Ingram also spoke about his hope that the record-setting deal will help bolster the positional market:

Alvin Kamara realizing he’s about to be a rich man after seeing CMC’s deal 😂 https://t.co/IAhb07nUQk

McCaffrey is coming off a monster 2019 season during which he led all players in touches (403), yards from scrimmage (2,392) and touchdowns (19). He also became just the third player in NFL history to reach 1,000 yards in both rushing and receiving in the same season.

Christian McCaffrey: “I’m so excited to continue my career in Carolina. I want to thank Mr. Tepper, Marty Hurney, and Coach Rhule for the opportunity to help lead this great franchise, and to all my teammates for their help along the way. And to Panthers fans, KEEP POUNDING!”

"That's what Christian is," Rhule told reporters. "To label him a running back, that's not respectful to him. He's a tailback/wideout. He can do it all. I'm anxious to get him out there and to continue to build this thing around him."

The question is whether an offense built around a running back can find high-end success in the modern NFL, which is mostly built around elite quarterbacks.

Despite McCaffrey's eye-popping numbers, Carolina finished 19th in total offense (341.8 YPG) and 20th in scoring offense (21.3 PPG) last year with Cam Newton sidelined by injuries for most of the campaign.

The Panthers signed quarterback Teddy Bridgewater in free agency, which should provide a boost at the sport's most important position, but the offense is still likely to lean more toward a run-heavy or balanced attack compared to most of the NFL's top championship contenders.

McCaffrey will likely push 400 touches again, and his individual numbers will probably make fantasy football owners happy. Whether that will translate into team success for the Panthers, who are coming off a disappointing 5-11 campaign, is harder to forecast.

Which Ravens players have the potential to breakout in 2020? 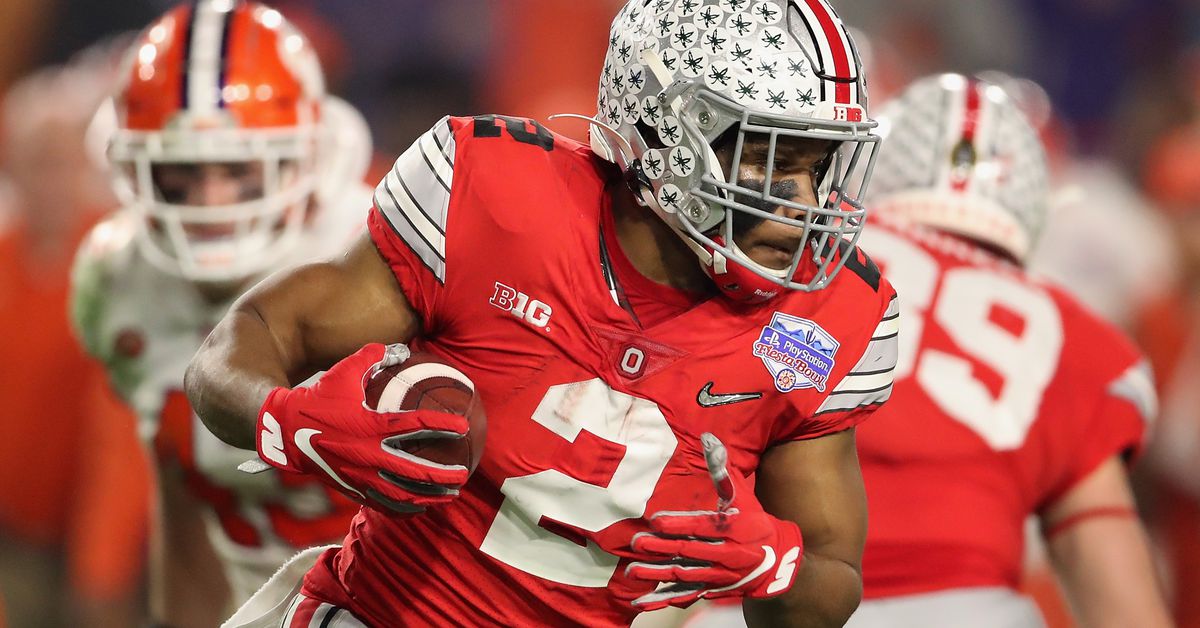 Which Ravens players have the potential to breakout in 2020?