A Zoom call between New York Rangers prospect K'Andre Miller and 500 Rangers fans turned ugly when an unknown person abused the chat function to repeatedly direct a racial slur at the 20-year-old.

The Rangers released the following statement on the incident:

A statement from #NYR: https://t.co/Jo1RNmUdrr

The Rangers took the defenseman 22nd overall in the 2018 NHL draft. He played college hockey for the University of Wisconsin from 2018-2020 and played for Team USA at the 2019 World Junior Ice Hockey Championships.

Miller signed a three-year, entry-level deal with the Rangers on March 14, per Vince Z. Mercogliano of lohud.com.

Hemal Jhaveri of For The Win speculated the incident may have been another example of Zoombombing, "where bad faith actors access chats for the sole purpose of posting hate speech and/or pornography."

Taylor Lorenz and Davey Alba of the New York Times wrote that Zoom "has become a target for harassment and abuse coordinated in private off-platform chats."

The practice has become so prominent the FBI issued a release on it, writing in part that the organization "has received multiple reports of conferences being disrupted by pornographic and/or hate images and threatening language."

Zoom will be making changes to its privacy policies, per Josh Constine of Tech Crunch. The company will mandate passwords for entrances to calls through Meeting ID. Furthermore, the "Waiting Room" option will now be on by default, forcing hosts to manually admit attendees.

Alex Georgiev is still a valuable trade chip, regardless of Lundqvist’s retirement decision 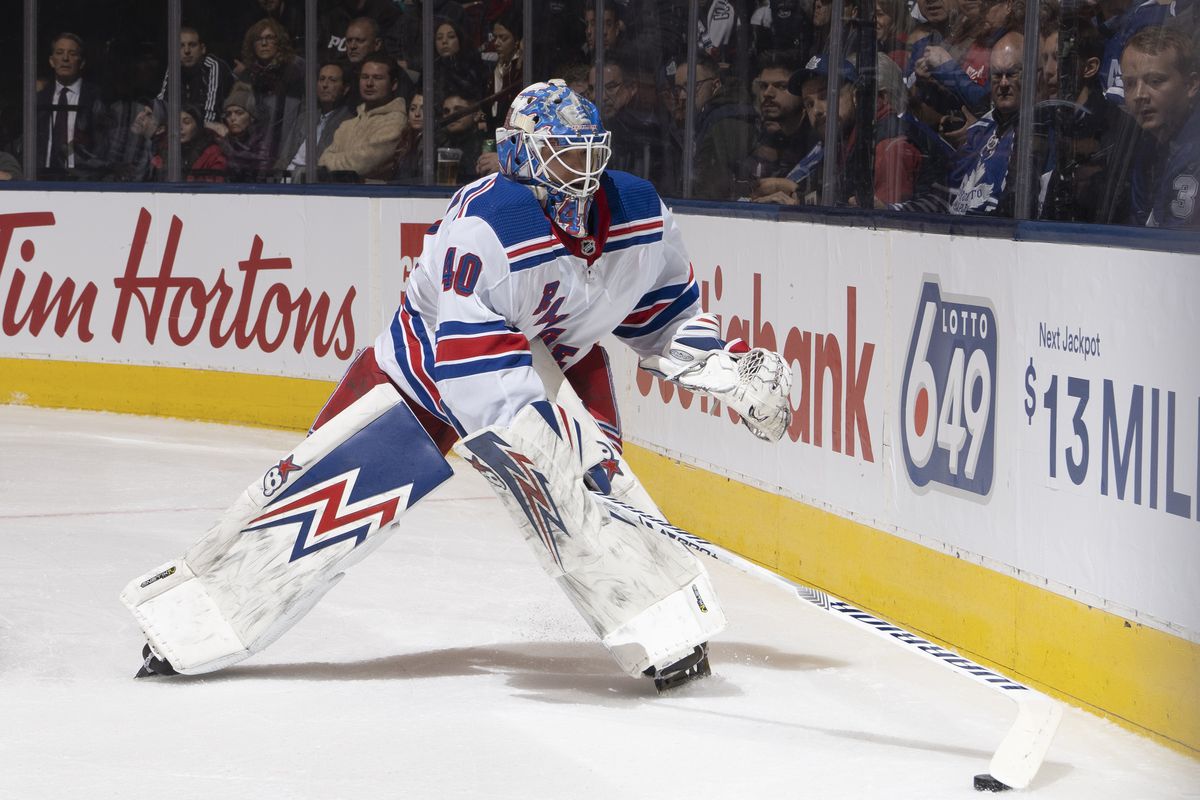 Alex Georgiev is still a valuable trade chip, regardless of Lundqvist’s retirement decision

Leagues, networks offer no answers to sports’ most dubious decisions 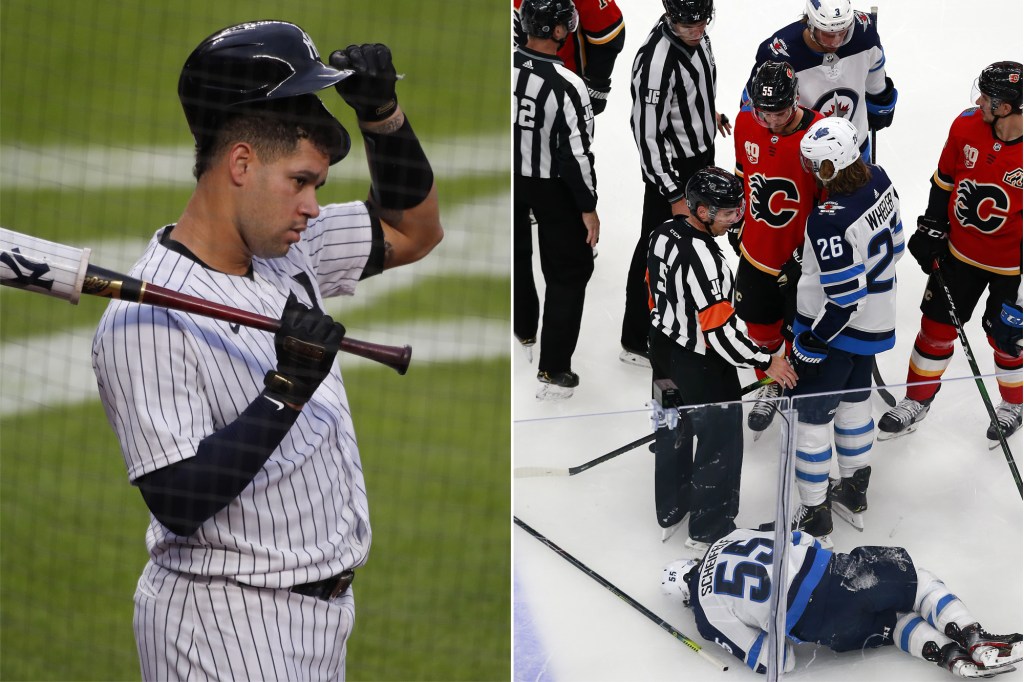 Leagues, networks offer no answers to sports’ most dubious decisions