—Versatile tight end who has lined up in multiple tight end positions: in-line, slot, move and even receiver.

—Solid base and hand extension in run blocking.

—A polished route-runner for a big tight end.

—Proven talent in the back of the end zone; can go up and over the defender to make a catch at its highest point.

—Sells his run blocking to get a good release into open space. 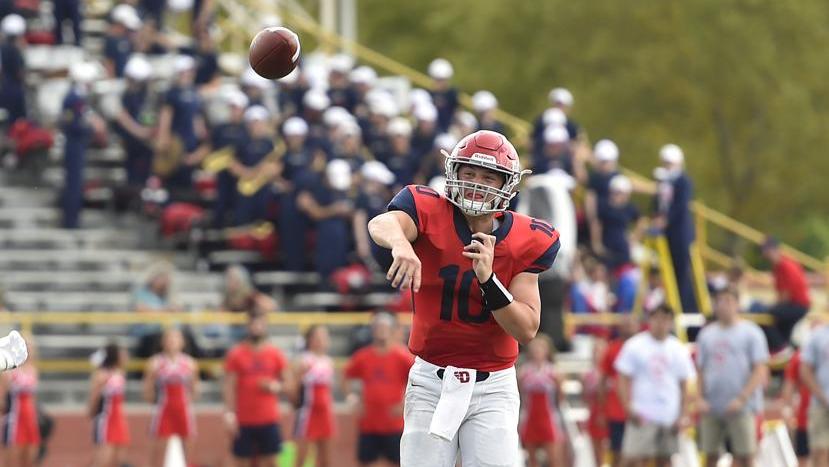 —Looked fast on tape against lower-level talent, but his 4.8-second 40-yard dash at the combine will lead to problems separating downfield.

—Dominated lower-level competition on tape; did not have quite the same performance during the Senior Bowl.

—Gives up on routes too soon; that will not play in this NFL era where plays are often extended.

It's easy to fall in love with Trautman's game. He's physical, tough and versatile, and the arrow is still pointing up on his development. He's good enough to start right away, too, thanks to his catch radius and size. Trautman isn't a groundbreaking athlete, but he's rock-solid.