—Strong-handed, quick receiver with good size and a background on special teams that will help him make a roster.

—Good arm length and reliable hands give him an extended catch radius.

—Has good hands with limited drops and extends his arms to snag the ball; no body catches here.

—Played gunner on punt team and ran down on kickoffs.

—Tested better than expected (4.46-second 40-yard dash) at the combine and fared well at the Senior Bowl, too.

—Struggled in the Florida offense to put much production on tape. Most catches he had was 25 back in 2017.

—Plays skinny and small; doesn't beat press coverage and will let defenders rub him off his route.

—Doesn't have the hand play or quickness to beat a stalking cornerback at the line of scrimmage.

—Rarely attempts contested catches; doesn't sell out for the ball.

Lost in the shuffle at times while at Florida, Cleveland was impressive when given opportunities. He has the look of an NFL receiver from a height and tested-speed profile, but on tape, he lacks the burst and toughness he'll need to become a viable route-runner. 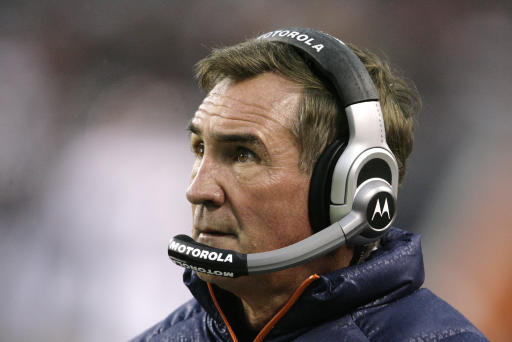