The Colorado Avalanche announced Saturday that a second member of their team has tested positive for COVID-19.

The statement read as follows:

"The Colorado Avalanche were advised late last night that a second player has tested positive for COVID-19. The player is in self-isolation. All other Avalanche players, staff and others who might have had close contact with the player have been informed and remain isolated as per prior League direction and are monitoring their health and will be in touch with Club medical staff as necessary. No other Avalanche player or staff member has shown symptoms at this time."

That announcement followed another two days prior, when the Avs released information regarding the first confirmed COVID-19 case in their organization: "The player has been at home in isolation since the first symptoms appeared, has recovered and is back to normal. The Avalanche have notified anyone who has had known close contact with the athlete."

News of the NHL's first confirmed COVID-19 case was released March 17, when the Ottawa Senators stated that one of their players tested positive. On March 21, the Sens announced that a second player on their team also had COVID-19.

There are no known confirmed COVID-19 cases in the NHL outside the two each from the Avs and Sens.

According to the World Health Organization on Saturday, there are at least 571,678 confirmed COVID-19 cases worldwide. At least 26,495 have died as a result of the virus.

The United States has the second-most cases with at least 85,228, and there have been at least 1,243 deaths. 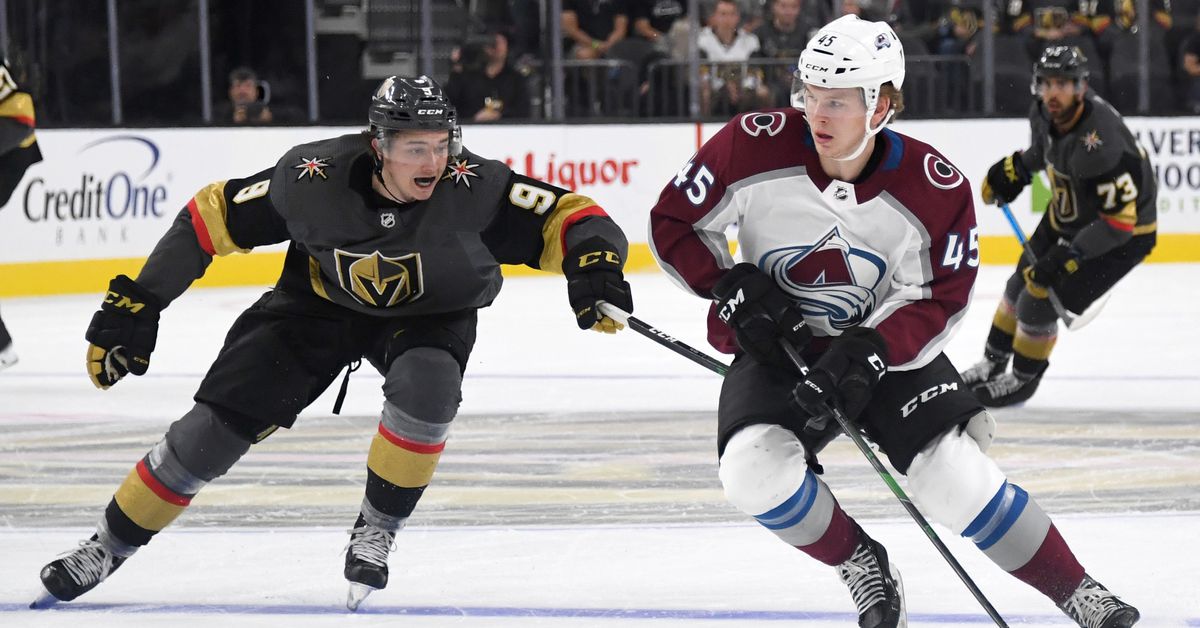