The Chicago Bears added one of the best cornerbacks available at the 2020 NFL draft Friday.

Chicago selected Utah's Jaylon Johnson with the No. 50 overall pick, giving it a potential lockdown defensive playmaker who thrived during his time in the Pac-12. Here's how Johnson will fit into the Bears defense:

Depth chart info provided by Ourlads and Over the Cap.

Johnson arrived at Utah as a 4-star prospect and the No. 9 overall cornerback in the 2017 class, per 247Sports' composite rankings, and worked his way into the defensive rotation as soon as his freshman season.

The Pac-12 rewarded him with a spot on its First Team All-Defense, and he found himself firmly on the register of NFL scouts.

Johnson's physicality near the line of scrimmage stood out, but he was able to keep up with receivers downfield as well. Bleacher Report's Matt Miller ranked him as the fourth-best cornerback and 34th-best player in the entire draft earlier this month.

Lance Zierlein of NFL.com broke down his versatile skill set:

"Boundary bully with an improving skill set to clamp down on WR1s and limit their exposure to the football. Johnson is built for press, with the size, length and athleticism to force receivers to work harder getting into their routes. His eagerness to stay tight to the route leads to inconsistent balance and positioning from time to time, but his foot quickness and agility allow for rapid recoveries. He's equipped to play the deep ball but needs to fully prove himself in that area. He's a physical press corner with off-man ability whose anticipation and ball skills should continue to help him make plays as a CB1 and first-round pick."

That combination of ballhawking ability and a physical approach should help him compete for a spot in the Bears' regular cornerback rotation as soon as his first year. 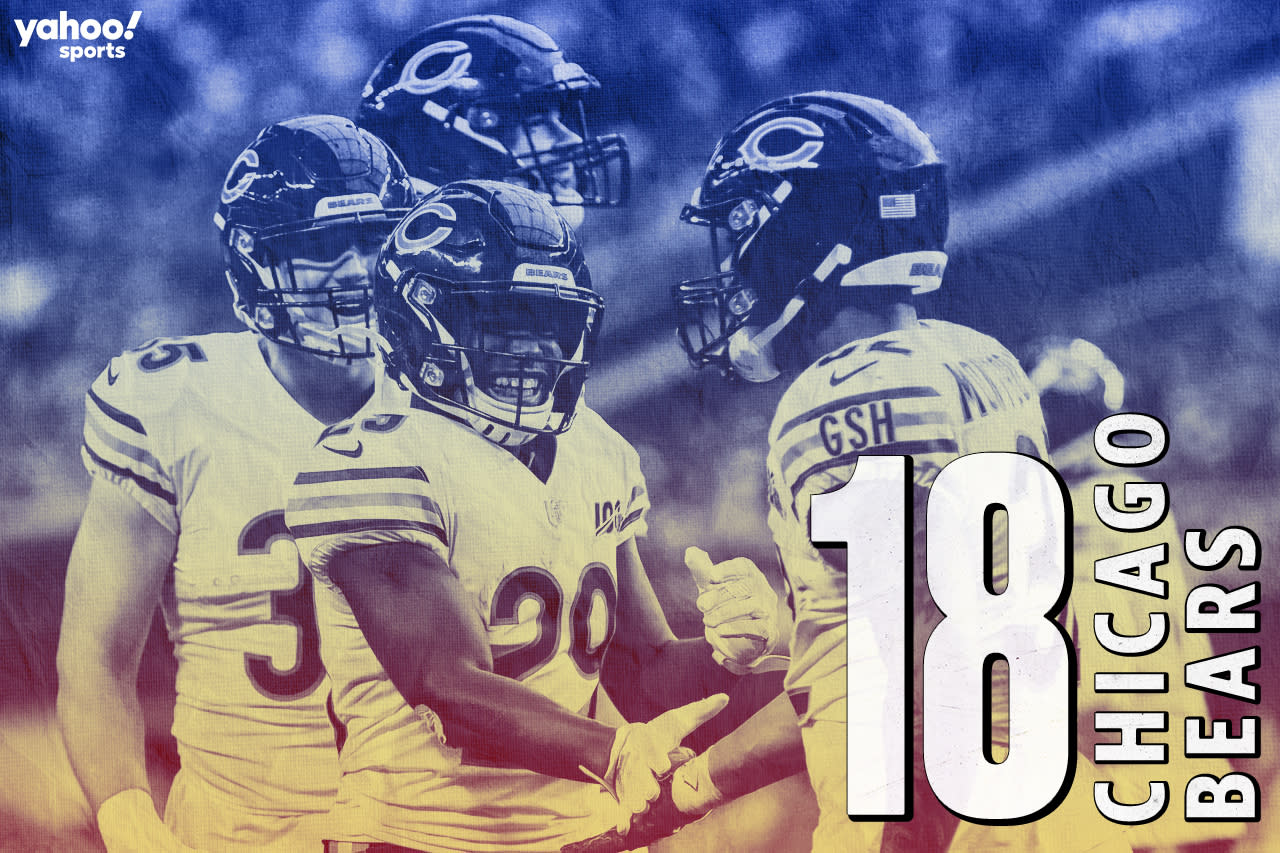