Tom Brady leaves the New England Patriots with little left to accomplish in the NFL:

The 42-year-old quarterback signed a two-year contract including $50 million guaranteed with the Tampa Bay Buccaneers in free agency, but he isn't motivated by people who think he made a mistake.

"I'm always motivated to do the best I can do for many reasons," Brady told NBC Sports Boston's Tom E. Curran via email Thursday. "The main motivation I have is the love of the sport and that I want to continue to do something I love to do. It’s not any more difficult than that."

That is not to say Brady isn't motivated to lead the Bucs to the playoffs for the first time since 2007, and head coach Bruce Arians believes the future Hall of Famer will help take his squad from their 7-9 record last year to Super Bowl LV contention:

Bruce Arians says he thinks the Bucs are capable of going from 7-9 in 2019 to Super Bowl contention in 2020. He says talent is not an issue; the problem last year was turnovers.

Brady is replacing Jameis Winston as Tampa Bay's starting quarterback. They both had the same 2019 QBR at 53.7, but Winston led the NFL with 30 interceptions while Brady threw only eight picks. Brady has thrown 29 interceptions over the last four seasons combined.

Some may believe Brady made a mistake by choosing to end his career somewhere other than New England, but ESPN's Seth Wickersham reported that several signs over the last few years pointed toward this inevitable divorce:

"He wanted what everyone wants from an employer: to feel valued and to love work." @SethWickersham with the latest on Tom Brady and his divorce from the Patriots: https://t.co/dqf5vABYXj

Having weapons such as receivers Chris Godwin and Mike Evans—each of whom topped the 1,000-yard threshold last season—plus tight ends O.J. Howard and Cameron Brate will help Brady have no regrets. The Bucs also fielded the top-ranked rushing defense last season.

Brady could make even more league history by helping the Bucs become the first team ever to compete for a championship in their home stadium, as Super Bowl LV will be held at Tampa's Raymond James Stadium. 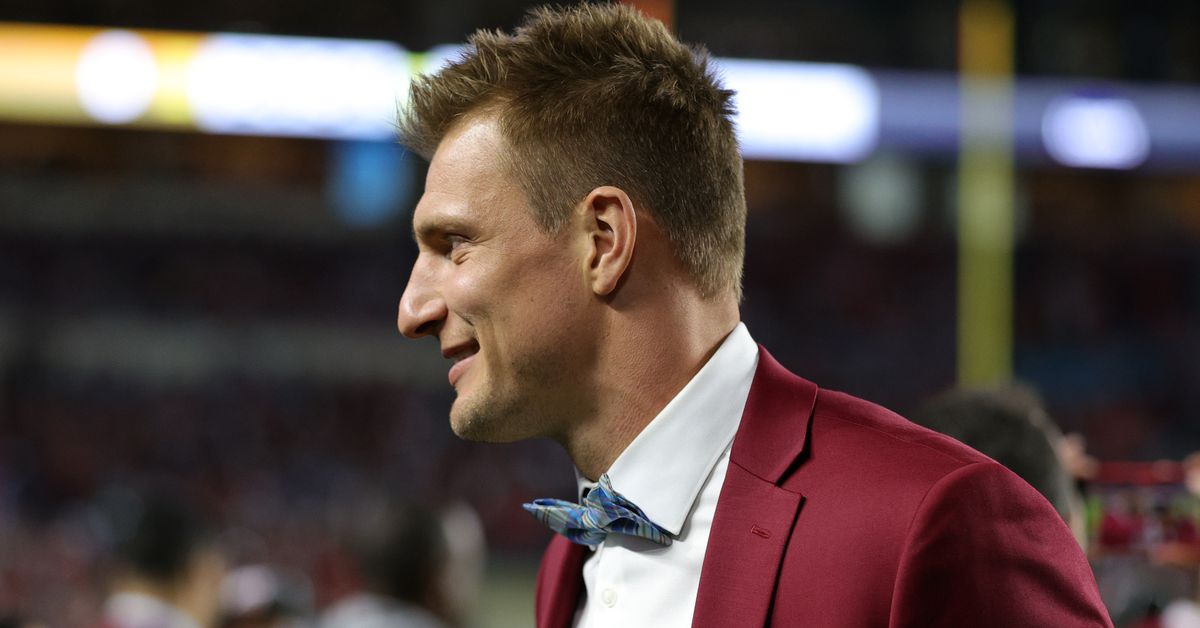