The Colorado Avalanche announced on Thursday that an unnamed player has tested positive for COVID-19.

According to a team statement, the club was recently informed of the confirmed case and that the player has apparently recovered. The team says the athlete had been in home isolation since symptoms began appearing, and the club had notified anyone who had been in close contact with the player.

The World Health Organization's latest report from Thursday states that 462,684 confirmed COVID-19 cases exist worldwide. At least 20,834 have died as a result of COVID-19.

In the United States alone, 63,570 cases have been confirmed, resulting in 884 deaths.

"The health and safety of our players, staff, fans, and community remains our highest priority," the team statement said. "The Avalanche organization will continue to work in conjunction with our medical staff and public health officials to do everything we can to help the Avalanche community remain safe and healthy during this time."

The National Hockey League has previously advised players, coaches and staff to self-quarantine through April 4; however, that timeline may be extended. Two members of the Ottawa Senators have already tested positive for the disease.

Sports returning in the summer seems like the best-case scenario. ESPN's Adrian Wojnarowski used that time period when reporting on March 15 about a possible NBA return date and said that owners and executives believe mid-to-late June is the most optimistic outlook.

The NHL, for its part, has been much more noncommittal about a return to play. While the April 4 date remains a benchmark in the response process, the league hasn't been willing to make official plans beyond that time.

"As we get closer to the date, we're going to have to make decisions as to what to do then," NHL Deputy Commissioner Bill Daly told NHL.com's Nicholas Cotsonika on Wednesday. "We're biting this off in chunks." 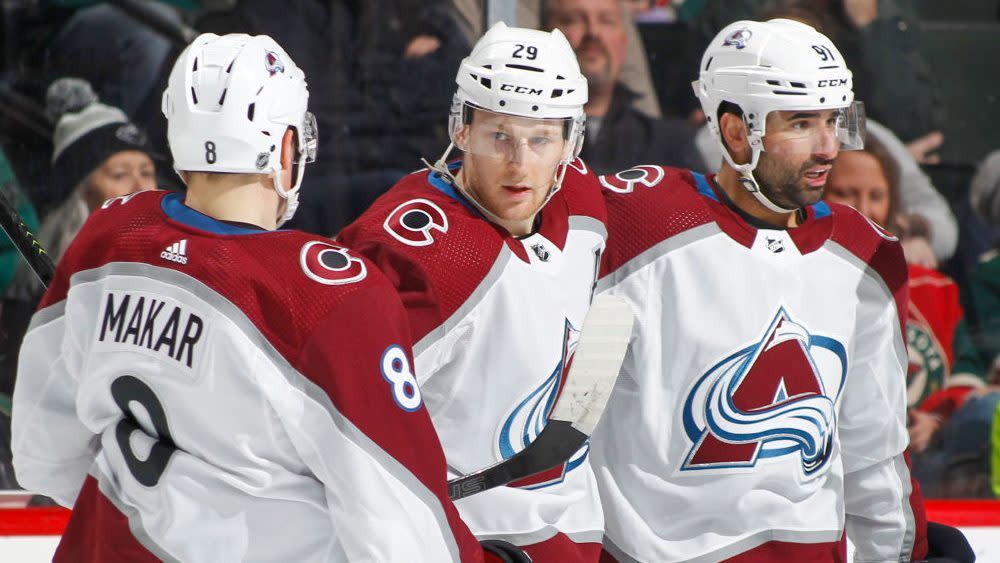 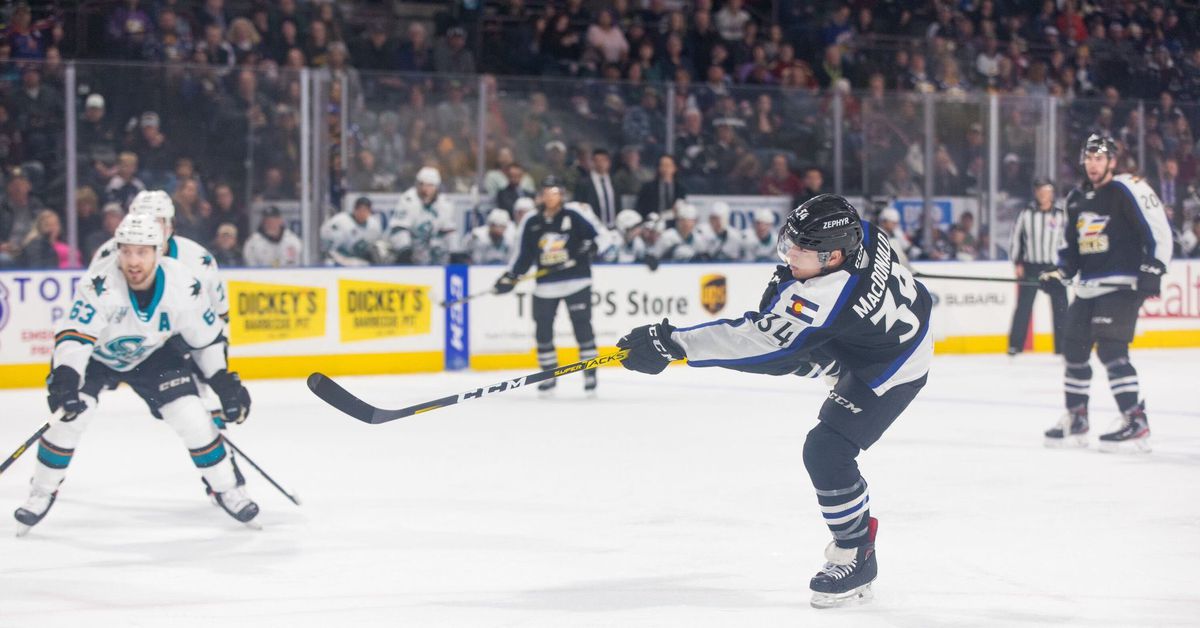