In a roundabout way, Christian Yelich will be a Milwaukee Brewer until 2042.

According to the Associated Press, the Brewers will be paying the All-Star outfielder's new nine-year extension worth up to $215 million until he turns 50 years old. Each year will see $4 million deferred from his $26 million annual salary from 2022 to 2028.

2018 NL MVP and two-time reigning NL batting champion @ChristianYelich has officially agreed to a 9-year contract through the 2028 season with a mutual option for 2029. #ThisIsMyCrew https://t.co/F4txNVasDE

He’s signed a lot of autographs in his career, but we’d venture to say this one is probably the most valuable. #ThisIsMyCrew https://t.co/1SKRyujlWV

And Yelich expressed his excitement to be staying in Milwaukee during an ensuing press conference:

“I’m really glad that I’m able to spend the foreseeable future here, the rest of my career as a Milwaukee Brewer.” -@ChristianYelich #ThisIsMyCrew https://t.co/HlONxGFamb

Yelich led the Brewers to the postseason in 2018, the club's first playoff appearance since 2011, where they were ousted by the Los Angeles Dodgers in seven games during the NL Championship Series. Milwaukee made it back to the playoffs in 2019 but fell in a wild-card matchup with the eventual champion Washington Nationals.

How far the Brewers' 2020 campaign goes will depend heavily on Yelich, which is why the franchise invested so much to keep him in Milwaukee.

The regular-season opener will be on March 26 with the Chicago Cubs visiting Miller Park.

Brewers GM 'firmly' believes there will be 2020 MLB season, even if it's only 50 games 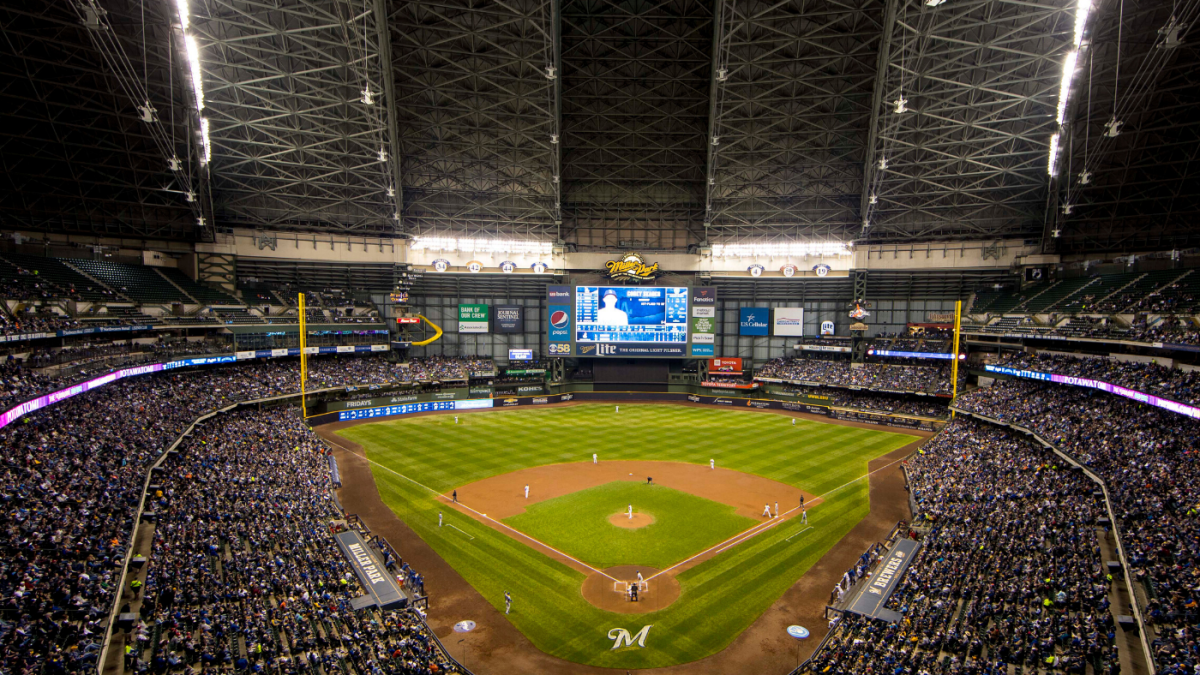 Brewers GM 'firmly' believes there will be 2020 MLB season, even if it's only 50 games

Is Jeff Cirillo The Most Underrated Player In Brewers History

Is Jeff Cirillo The Most Underrated Player In Brewers History