The Tampa Bay Buccaneers have reportedly considered signing Jameis Winston to a two-year contract with a team option in the second year.

According to ESPN's Jenna Laine, such a deal would likely pay Winston $27 million per season, which is about the same as the franchise tag for quarterbacks. Only the first year would be guaranteed.

The 26-year-old Winston showed flashes of brilliance last season with an NFL-leading 5,109 yards to go along with 33 touchdown passes, but he also threw a league-high 30 interceptions. The proposed deal would give the Bucs another year to evaluate Winston and an easy out if he doesn't cut down on the turnovers.

Tampa selected Winston with the No. 1 overall pick in the 2015 NFL draft out of Florida State, but he hasn't necessarily lived up to that status thus far.

In five NFL seasons, Winston is a one-time Pro Bowler and his stats are decent (19,737 yards and 121 touchdowns), but he is just 28-42 as a starter, hasn't led the Bucs to a playoff appearance and has thrown a whopping 88 interceptions.

Winston thrived in some ways under head coach Bruce Arians last season, but his turnover issues undoubtedly played a role in Tampa going just 7-9 despite having a top wide receiver duo in Mike Evans and Chris Godwin, plus a defense that ranked No. 1 against the run and the NFL's sack leader in Shaquil Barrett.

Some key pieces are in place for a potential playoff run in 2020 and beyond, but consistent quarterback play and ball security are likely needed to reach that point.

If the Bucs don't believe they can upgrade over Winston this offseason by exploring a quarterback free-agent market that includes Tom Brady, Philip Rivers, Teddy Bridgewater, Ryan Tannehill and Marcus Mariota, then hedging their bets with Winston may be the best available move.

A two-year deal with an option for 2021 would allow the Bucs to cut bait with Winston if he plays poorly or exercise the option and potentially work on a long-term deal if he shows significant improvement.

It would also be more attractive to Winston than the franchise tag since the possibility of getting paid like a top quarterback for two seasons rather than one would be present.

The only certainty with Winston right now is that it is still unclear whether he is truly a franchise quarterback, so while he did enough to earn a little more time to prove himself, he has yet to earn the type of long-term, big-money contract that elite quarterbacks typically receive.

Donovan Smith Raises Concerns About Playing 2020 Season: 'I'm Not a Lab Rat or a Guinea Pig' 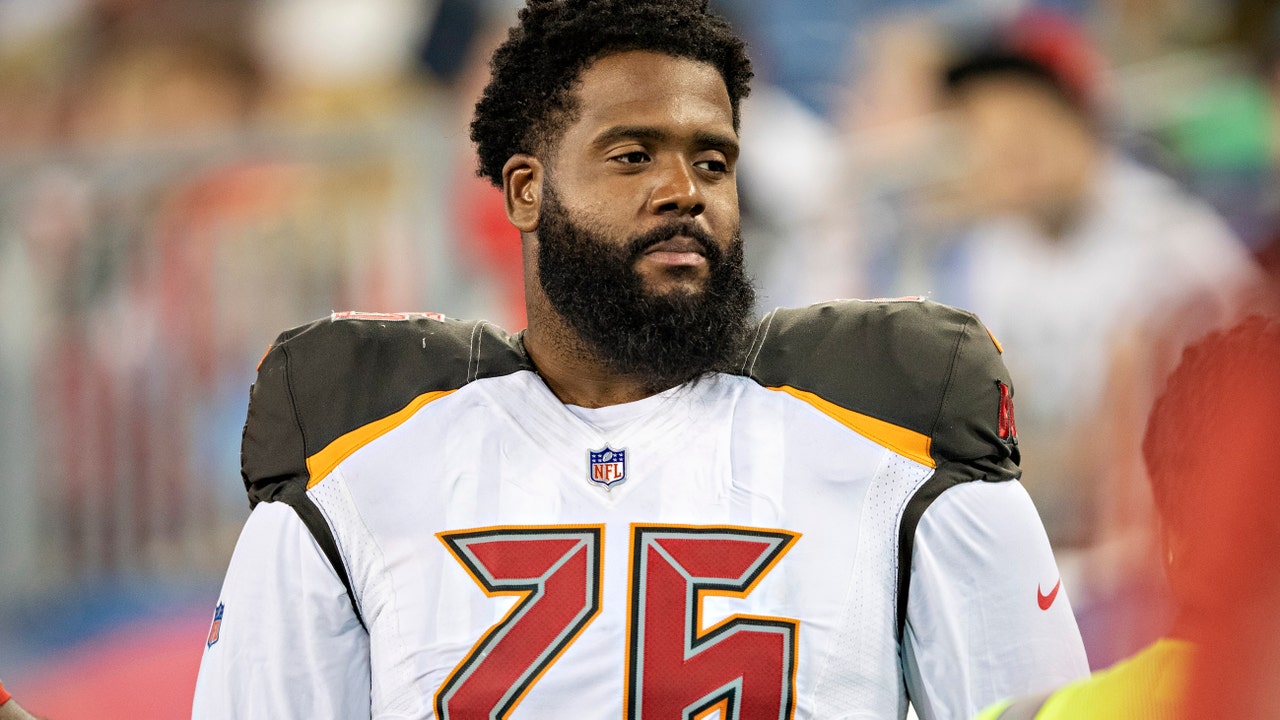 Donovan Smith Raises Concerns About Playing 2020 Season: 'I'm Not a Lab Rat or a Guinea Pig'