The 26-year-old tested positive for a performance-enhancing substance called Boldenone.

Pittsburgh is in Bradenton, Florida, for spring training while Reyes is a roster member of the Triple-A Indianapolis Indians.

The Dominican Republic native made his major league debut on Sept. 2, 2018. He recorded 18 games with Pittsburgh to finish out the 2018 season, batting .293 with three home runs and seven RBI.

The Pirates have issues to sort out beyond Reyes' suspension. The franchise has not made the postseason since 2015 and finished last season at 69-93, the second-worst mark in the National League.

Are the Bucs on their way back? 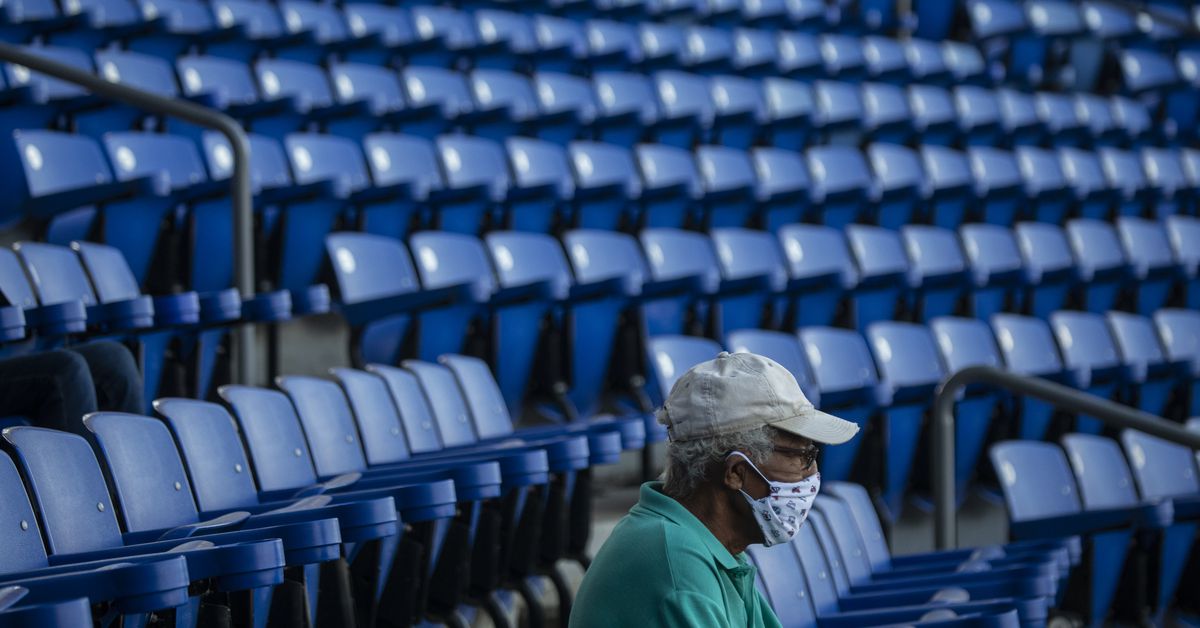 Are the Bucs on their way back?

How Gaming Is Bringing MLB Players and Fans Together 🎮

'We're all just trying to help each other'

How Gaming Is Bringing MLB Players and Fans Together 🎮