In a statement he posted to Twitter, Kane wrote, "The fact the NHL Department of. Player Safety headed by George Parros continue to pick and choose, who and what they suspend is ridiculous!"

Kane was assessed an elbowing penalty when he hit Pionk with 6:43 left in the Sharks' 3-2 win. In explaining its decision, the NHL Department of Player Safety said Kane "[did] not keep his arm close to his chest to deliver a full-body hit but instead raises his arm up and away from his core and directly into Pionk's head."

Kane's comments toward the league were generally echoed on social media:

Kane brings the heat on Parros. Frankly, I’m surprised we haven’t heard more of this from players this season. Lots of bubbling discontent. https://t.co/KX6P097Obc

Evander Kane saying what everyone is thinking about the department of player safety. The system is so broken.

Big kudos to Evander Kane on this. Something that had to be said. George Parros running player safety is a joke. https://t.co/779JxIXNnn

In one recent example, The Hockey News' Jared Clinton criticized the Department of Player Safety for only handing a seven-game suspension to Edmonton Oilers winger Zack Kassian. Kassian kicked Tampa Bay Lightning defenseman Erik Cernak in the Oilers' 3-1 loss to the Lightning on Thursday.

Clinton wrote he expected Kassian to be out for at least 10 games and that "there's no real sense of justice" in the wake of his seven-game ban.

Kane will be eligible to return for the Sharks on Feb. 22 against the New York Rangers.

Sportsnet Stats noted the 28-year-old will have missed nine combined games and lost $282,258.08 in salary over his career because of punishments doled out by the NHL.

How Kendall Coyne Schofield is staying fit during coronavirus hiatus

How Kendall Coyne Schofield is staying fit during coronavirus hiatus

The San Jose Sharks should retain Bob Boughner for next season 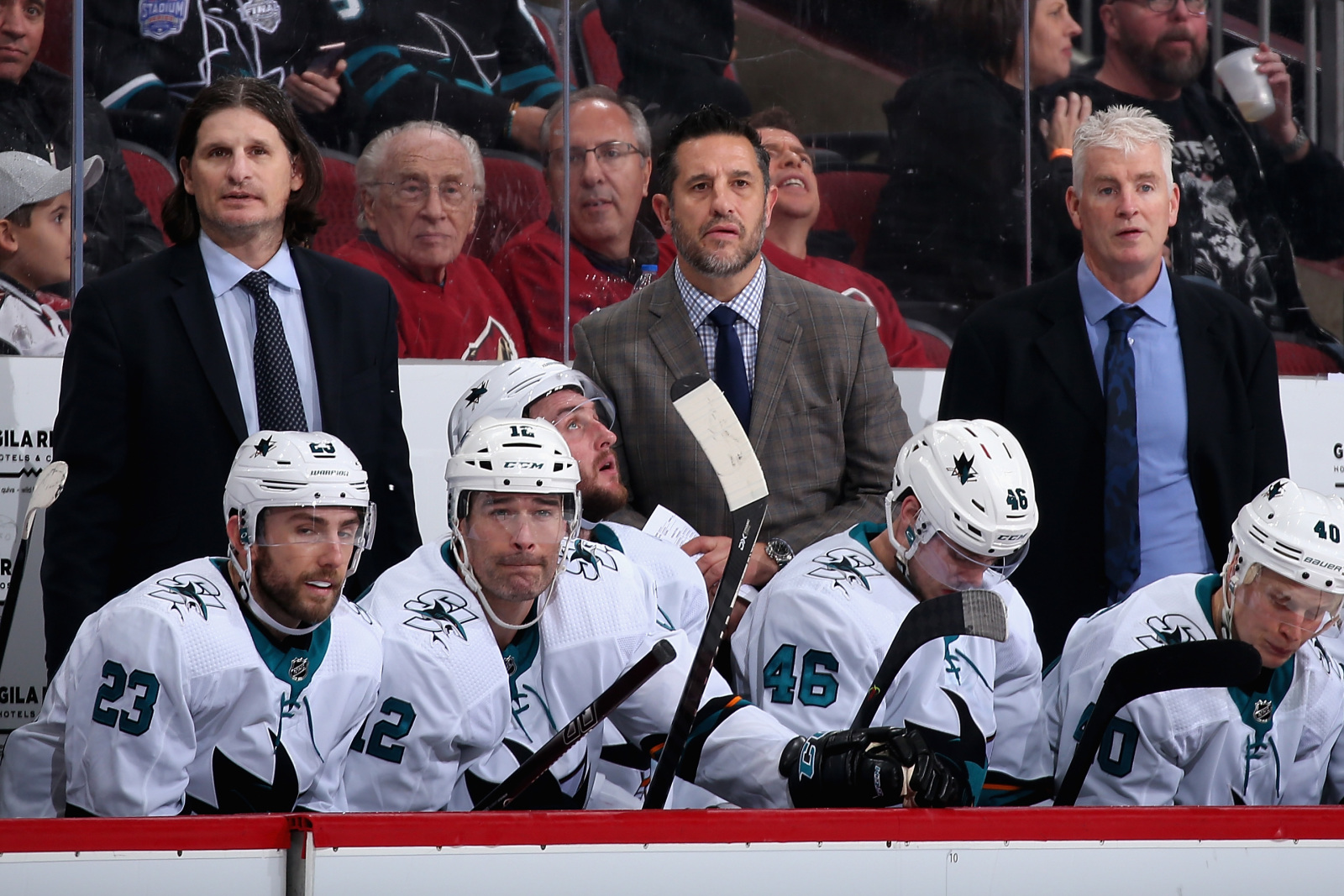 The San Jose Sharks should retain Bob Boughner for next season

League and NHLPA are exploring where remaining games/playoffs could take place; North Dakota was mentioned (Sportsnet)