According to Dave Birkett of the Detroit Free Press, Quinn wrote: "100% False!!" in a text message after being asked about the rumors.

Bernie Smilovitz of Local 4 in Detroit reported Wednesday that the Lions had been in trade talks for a "couple of weeks" concerning Stafford.

After the rumor came to light, Stafford's wife, Kelly, addressed them on her Instagram story with the following posts:

Stafford has spent his entire 11-year career in Detroit after going No. 1 overall in 2009. In addition to being productive, Stafford had been a durable player entering 2019, as he started all 16 games in eight consecutive seasons.

The 32-year-old veteran suffered fractured bones in his back last season, however, which forced him to miss the team's final eight games.

Prior to the injury, Stafford was on pace for one of the best seasons of his career with 2,499 yards, 19 touchdowns and five interceptions. He also had a passer rating of 106.0, which was the best mark of his career by far.

Although Stafford only has one career Pro Bowl nod to his credit, he is widely considered the best or second-best (behind Bobby Layne) quarterback in franchise history. Stafford ranks first in franchise history by a wide margin in both passing yardage (41,025) and passing touchdowns (256).

Stafford has also led the Lions to the playoffs on three occasions, although he has never won a playoff game during his career.

The Lions went 3-12-1 overall last season, and they were 0-8 without Stafford, which speaks to how important he has been to the success of the team.

Stafford signed a five-year, $135 million contract extension with the Lions in 2017, so he seems firmly entrenched on the surface, but it isn't outside the realm of possibility that Detroit could look to go younger at the position.

The Lions own the No. 3 overall pick in the 2020 NFL draft. The Cincinnati Bengals seem likely to take LSU quarterback Joe Burrow first overall, but if the Lions love Alabama quarterback Tua Tagovailoa, there is a good chance that he'll be available with the third pick.

Moving on from Stafford would be a risk since he has provided steady play for several years, but if the Lions can get comparable or better production from a quarterback playing on a rookie contract, it may be worth the risk for what is essentially a rebuilding team. 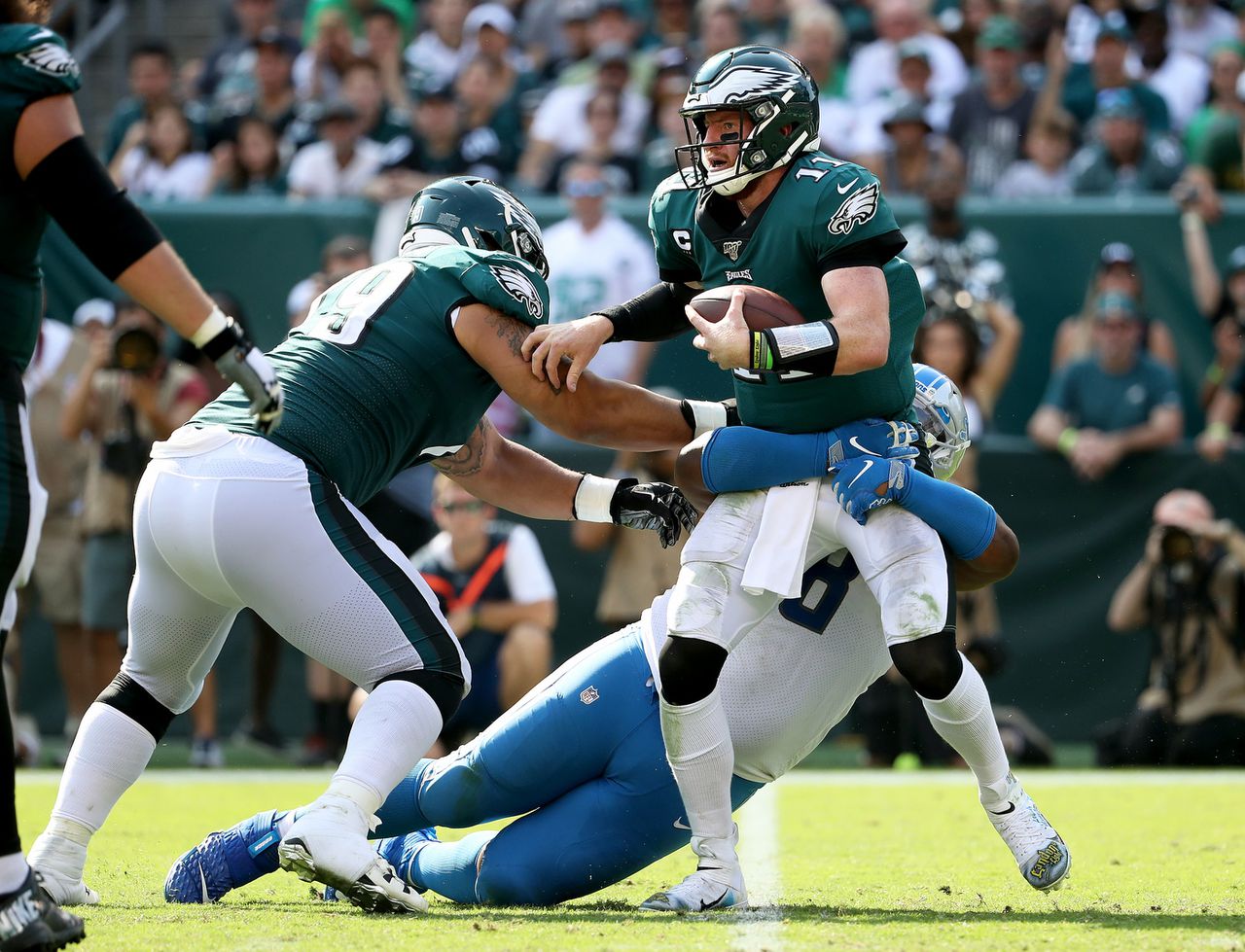 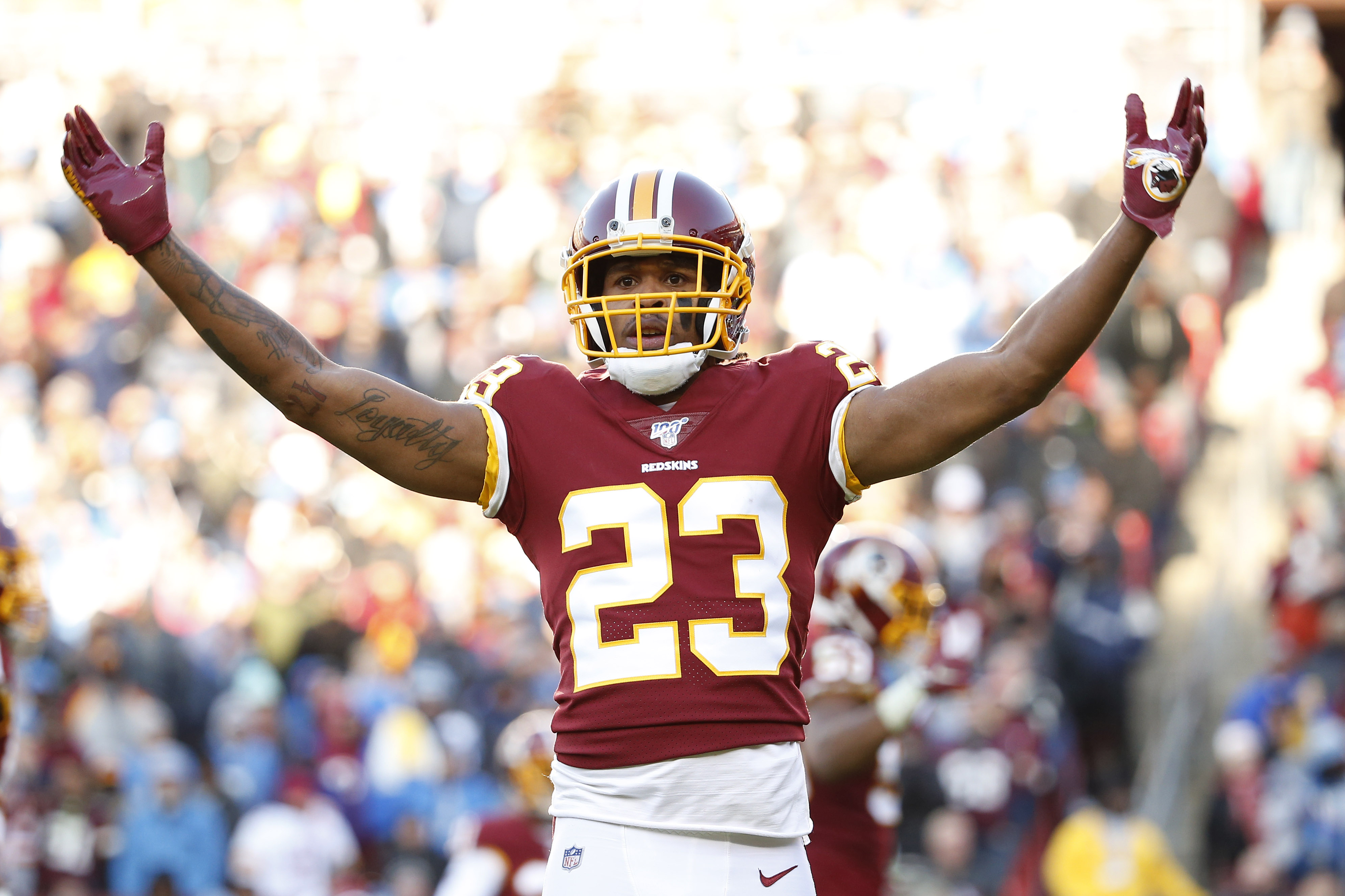 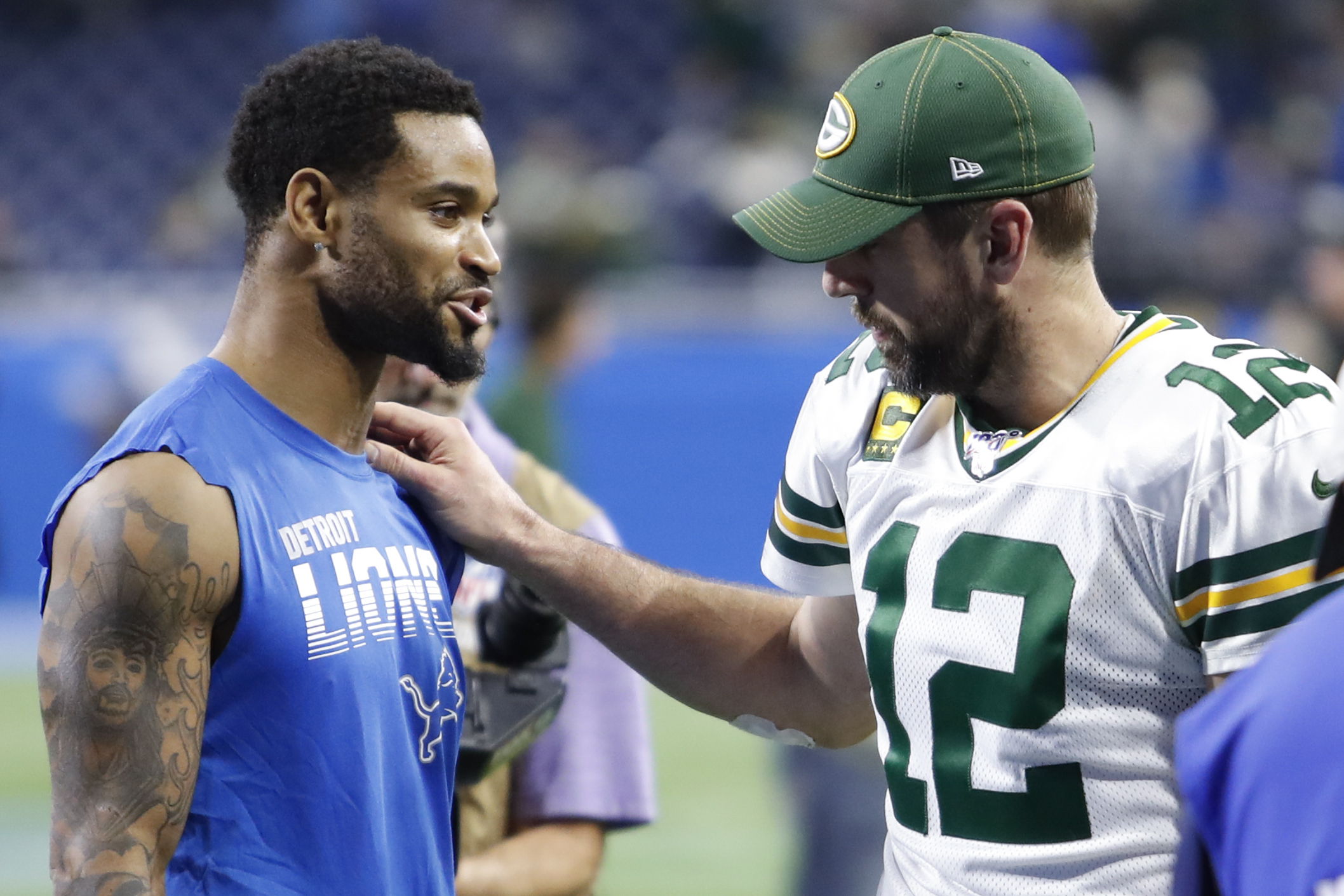