Before Patrick Mahomes eventually took over, led the Kansas City Chiefs to their first championship in 50 years and earned MVP honors, Samuel played a huge part in the 49ers establishing their offense.

How San Francisco's head coach/play-caller Kyle Shanahan utilized the 2019 second-round pick is exactly how other franchises should view Colorado's Laviska Shenault Jr. and his potential impact in the NFL.

Like Samuel, Shenault is more than a typical wide receiver. He's a versatile weapon ready to be used in multiple roles.

Samuel set a Super Bowl record for the most rushing yards (53) by a wide receiver. Shanahan used him as the catalyst for potential big plays.

First, a reverse gained 32 yards during the 49ers' opening drive. 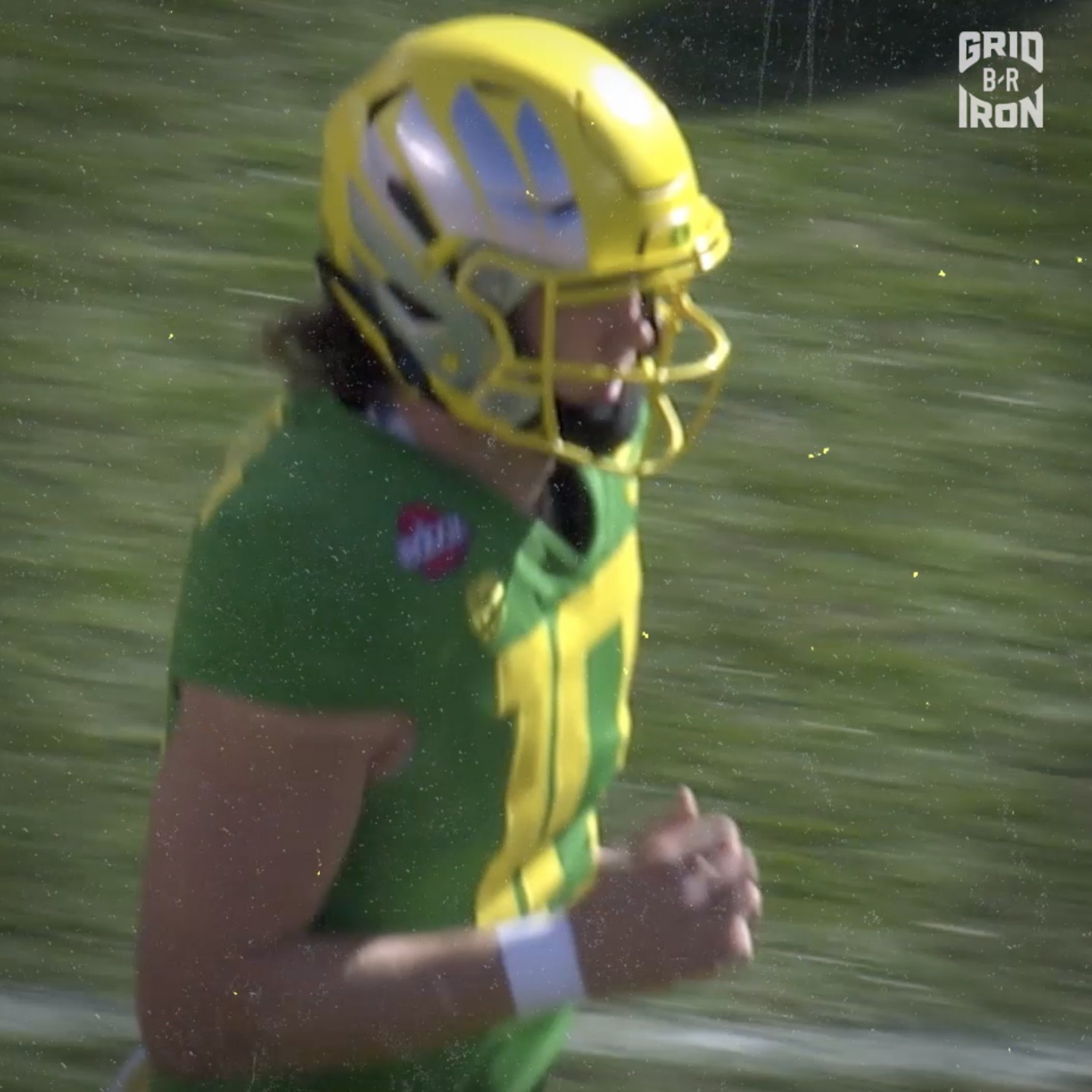 A few minutes later, Shanahan used the previous play to set up a reverse pass, though Samuel decided to pull the ball down and run for a short gain instead of forcing the ball to quarterback Jimmy Garoppolo since the Chiefs didn't buy the fake.

Shanahan called a fly sweep and reverse to the opposite side of the formation later in the game. Samuel ran several outstanding routes as well and led the team with five receptions and nine targets.

Receivers come in all shapes, sizes and skill sets.

Samuel isn't a traditional six-plus-foot X-receiver expected to win at the line of scrimmage and serve as the offense's No. 1 option. He also isn't a true vertical threat or a shifty slot receiver. The 24-year-old excels working in space with the ball in his hands. At 5'11" and 214 pounds, he's built like a running back and plays with that mentality. The same is true of Shenault, though he's slightly bigger at a listed 6'2" and 220 pounds.

According to Pro Football Focus, Samuel led all rookies this season with 484 yards after the catch. More than 60 percent of his regular-season yardage came from his ability to create in space.

Samuel isn't just a wide receiver; he's an offensive weapon. The same applies to Shenault, which should drive him up draft boards.

Whichever team selects Shenault will get a multipurpose threat if the coaching staff is creative. The Colorado product can line up at each of the receiver positions, on the wing and in the backfield.

"As a [defensive coordinator], you say, 'Who do we have to stop?' And when the guy is moving around all over the place, it's a nightmare. It's like you have to have three different plans to make sure there's no mismatch. Defensively, that's where you can have some busts—doing things where you don't have a lot of time on task."

Over the last two seasons, Shenault caught 142 passes for 1,775 yards and 10 touchdowns. He also ran the ball 40 times for 276 yards and seven more scores.

The stats don't come close to telling the entire story since injuries hampered his overall production.

Shenault established himself as the nation's leading pass-catcher in 2018 before labrum and toe injuries slowed him down and required surgery after the season. Nagging injuries once again played a role this past fall. The receiver dealt with a core muscle issue and a lingering knee problem. Medical evaluations at the NFL combine in Indianapolis will be vital to his draft stock.

Teams should expect some dings and nicks based on Shenault's aggressive approach. He doesn't try to avoid contact. Instead, he'll initiate it.

"That's what a tailback does," Colorado wide receivers coach Darrin Chiaverini told Goodbread. "Big, thick legs. He's so strong. He's different with the way he can run through people. He's got this power when he needs it, but then he's running away from guys when he gets free."

His ferocity as a pass-catcher, runner and blocker are impressive.

"I can't quit now, there's no point in quitting," Shenault said, per Cover 1's Erik Turner. "I'm going to give it my all, any chance, any way possible."

In mid-November, PFF's Michael Renner noted he had broken 42 tackles on his 132 catches over the past two seasons and averaged more than 7.5 yards after the catch.

"He's big and physical and tough," an anonymous AFC scout told Goodbread. "Some team will be able to get really creative with him."

Don't be fooled by Shenault's bull-in-a-china-shop demeanor, though. He's excellent in other areas as well.

Despite his thicker, nontraditional frame, the 21-year-old has enough deep speed to stack cornerbacks and serve as a vertical threat. His ball-tracking and body control are exceptional. He's more explosive out of his breaks than one would assume based on his unique body type.

At the same time, his overall route running and releases require refinement, which is where the comparison between Samuel comes full circle. The player that more than 148.5 million fans saw play Sunday isn't the one who originally entered the professional ranks.

"He's worked his tail off," 49ers wide receivers coach Wes Welker told reporters during his Super Bowl media session. "It's been quite a learning process for him. ... He's finally getting to a point where he's becoming a real threat out there."

NFL franchises are always searching for an edge. They often swipe inventive approaches in an attempt to build upon another team's success. Although the 49ers fell short in the Super Bowl, Samuel demonstrated the value of his versatility throughout the game.

Shenault boasts a skill set made for today's NFL. Much like Samuel, he's the type of threat who can open up an offense. But whereas the 49ers selected Samuel on the second day of the draft, Shenault is a likely first-round pick.