As the 2019-20 NFL playoff field keeps slimming down, the 2020 draft board continues to crystallize.

This weekend's ouster of four teams—including the AFC's top-seeded Baltimore Ravens—meant that picks 25 through 28 have now been disbursed. Only the round's final four selections are up for grabs, although the four teams attached to them are chasing a slightly more important target.

But with nearly the entire opening round locked in, this is the perfect time to refresh our mock first round and break down the top three defensive prospects on our board.

Can't-miss prospects don't exist, but elite ones come awfully close to eliminating any bust potential. No one is closer to that level in this draft than Chase Young.

Physically, he has the total package. He can overwhelm blockers with strength, or race around them with speed. His agility and balance almost feel unfair for a 6'5", 265-pounder. His mechanics are still coming along, but he's a quick thinker and reads plays at a rapid rate.

Young worked around ankle injuries as a sophomore and still produced 10.5 sacks. As a junior, he was suspended two games and still led the country with 16.5 sacks. Incredibly, his film looks even better than his video-game numbers.

"Sack numbers are great, but that persistent disruption is better than any production numbers you can find in the box score," The Athletic's Dane Brugler told NewYorkJets.com's Ethan Greenberg. "Chase Young is consistently disruptive, he can beat you in multiple areas with his power, quickness and his hands."

While team needs might make it tricky to determine Jeff Okudah's likely draft slot—he makes sense for the Lions, but Detroit seems a logical candidate to trade down—there is no disputing his placement at his position.

When it comes to 2020 cornerback prospects, it's Okudah and then everyone else.

"I was there for [Denzel] Ward and Marshon [Lattimore]," a former Ohio State assistant coach told B/R's Matt Miller. "Okudah is what would happen if you combined their positive traits."

Other than interception production (three in three years), he comes with everything evaluators want. He has size and athleticism, toughness and instincts, and his quiet leadership could give him control of a secondary (or even a locker room) sooner than later.

Despite being a regular in many top 10s and several top fives in the mock-draft world, Derrick Brown might still be underappreciated.

"In conversations with scouts this week, my belief that Auburn's Derrick Brown is being criminally overlooked was met with agreement," Miller wrote in December. "... Were it not for the dominance of Chase Young, Brown would be the clear-cut choice as the best lineman in the 2020 draft."

At 6'5" and 318 pounds, Brown certainly looks the part of an interior force. He's also a nimble mover for his size. Pro Football Focus didn't have him with a single missed tackle all season.

His burst off the ball is impressive, but the fact it didn't lead to more shiny statistics might contribute to the overlooked thing. He had 8.5 sacks over the past two seasons combined, or 0.5 more than Quinnen Williams—the No. 3 pick and top defensive tackle in last year's draft—tallied in 2018. 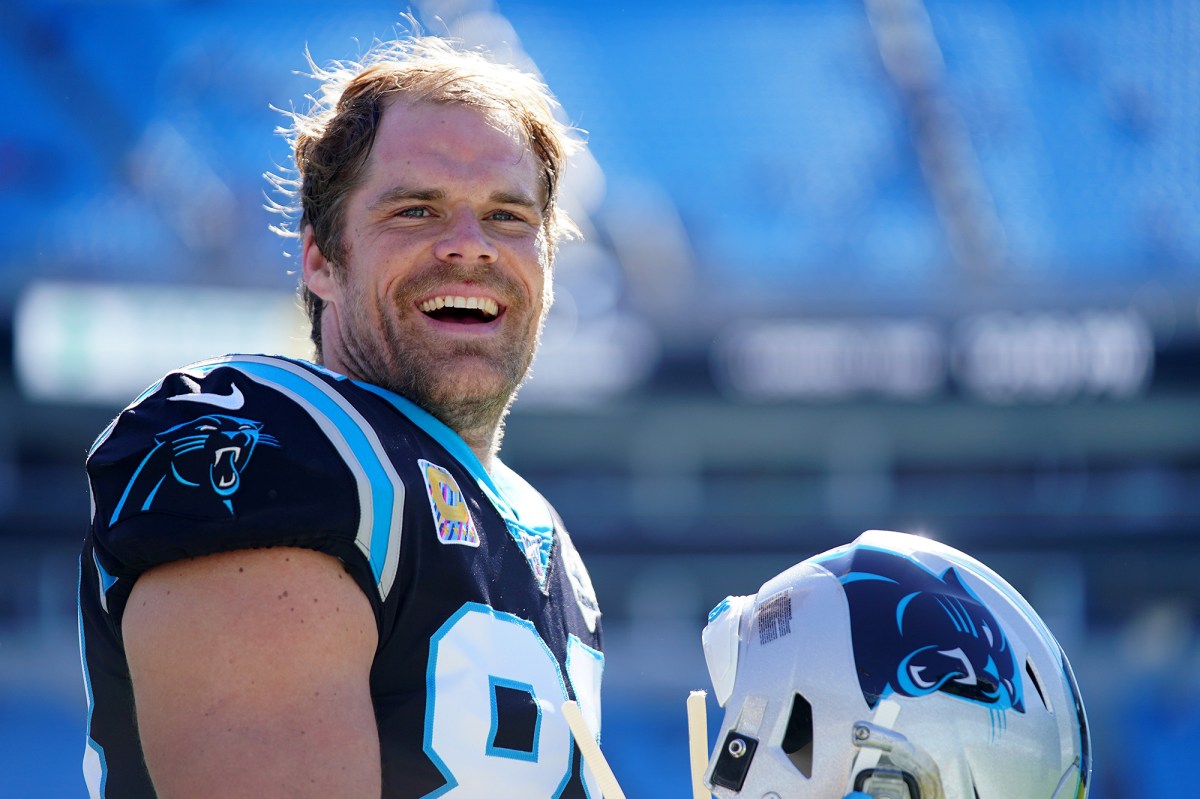