The new tennis season will step up a gear this week, with the draw for the 2020 Australian Open to be made on Thursday.

The world's finest players will descend on Melbourne in pursuit of the first Grand Slam prize of the year and excitement levels will begin to rise when the men's and women's brackets are confirmed.

Novak Djokovic will be back to defend his title in the men's draw and is seeking to win this competition for a remarkable eighth time. Naomi Osaka was the 2019 women's champion and will hope to improve on her disappointing record in the major tournaments since that success.

There's no man in history who has won the Australian Open as many times as Djokovic, and all the indications are that he will be difficult to beat again this year.

It was a dominant performance from Djokovic over Rafael Nadal in last year's final:

At the Rod Laver Arena, the Serbian comes into his own, with his prowess on hard courts unrivalled in the men's game. The signs are that he is in excellent form ahead of the competition too, with Djokovic downing Nadal in the final of the ATP Cup recently.

It's been a long time since the world No. 1 was able to get the better of his opponent on a hard court:

Excellent atmosphere in Sydney for episode 55 of Rafael Nadal vs Novak Djokovic. Nadal trying to defeat Djokovic on a hard court for the first time since the 2013 US Open final. #ATPCup https://t.co/lP2ztAq7I7

Aside from the big two, Roger Federer will be in contention too, as he seeks to add to his haul of 20 Grand Slam titles. The Swiss won the tournament in 2017 and 2018, although he was unable to add to his major haul last season.

Stefanos Tsitsipas emerged as a force at last year's tournament when he knocked out Federer in the fourth round, while Daniil Medvedev is also good enough to push the likes of Djokovic and Nadal.

The women's draw is wide open. A year ago, Osaka beat Petra Kvitova in a gripping final:

The defending champion struggled to preserve that sort of form for the remainder of the year, though, and she will be hoping a return to this venue will trigger some positivity in her play.

Serena Williams is always a contender in these events, although the 22-time Grand Slam champion has been unable to win a major since her success in Melbourne three years ago.

The 38-year-old was at least able to end a run of losing finals ahead of the tournament:

#2 Karolina Pliskova wins her third Brisbane title, beating Madison Keys 6-4, 4-6, 7-5 in a hard-fought final between two power players. Pliskova looks very sharp with new coaching team of Olga Savchuk and Dani Vallverdu. One to watch for at all four slams this year.

The home crowd will be cheering on Ashleigh Barty, who enjoyed a remarkable 2019, winning the French Open and ascending to the summit of the WTA rankings. She has never gone beyond the quarter-finals at this competition but will be desperate to improve that record as the top-ranked player in the draw.

Simona Halep is another star who will be competitive, as she is developing a taste for the big occasion, winning Wimbledon last summer. Meanwhile, U.S. Open champion Bianca Andreescu will be seeking to follow in Osaka's footsteps from a year ago by making it back-to-back Grand Slam wins. 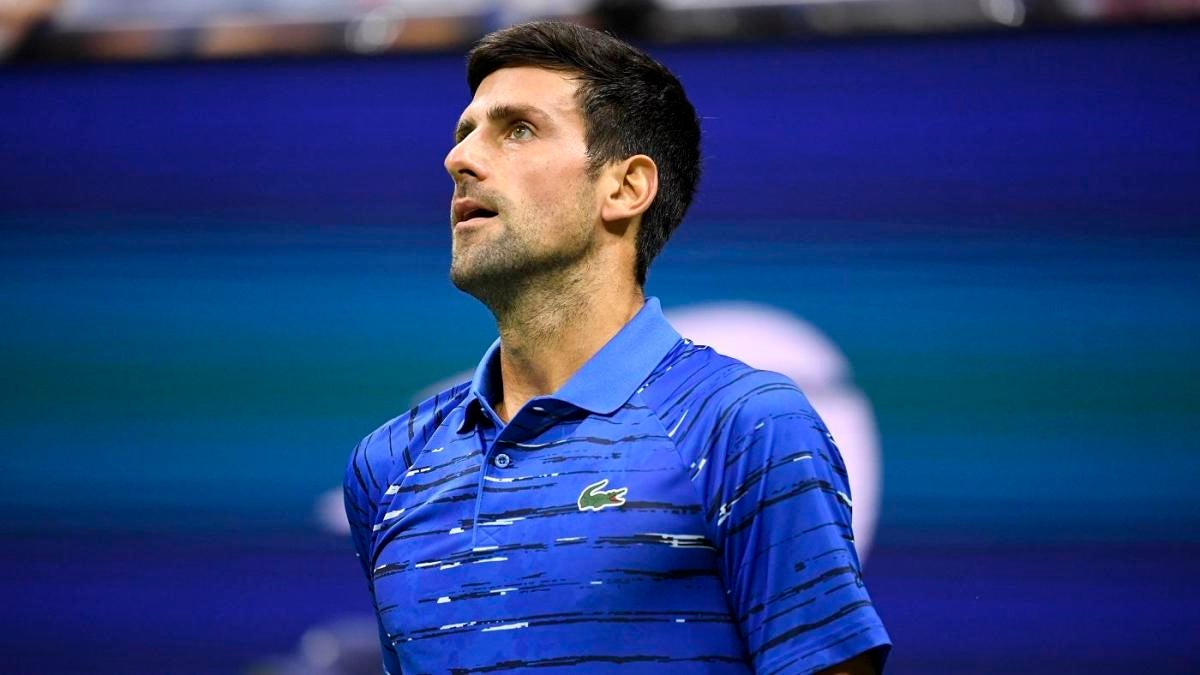 Djokovic: Critics Have 'Agenda and a Witch-Hunt' Amid COVID-19

Djokovic: Critics Have 'Agenda and a Witch-Hunt' Amid COVID-19 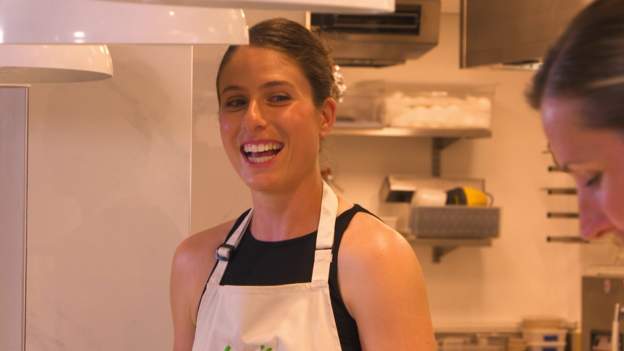 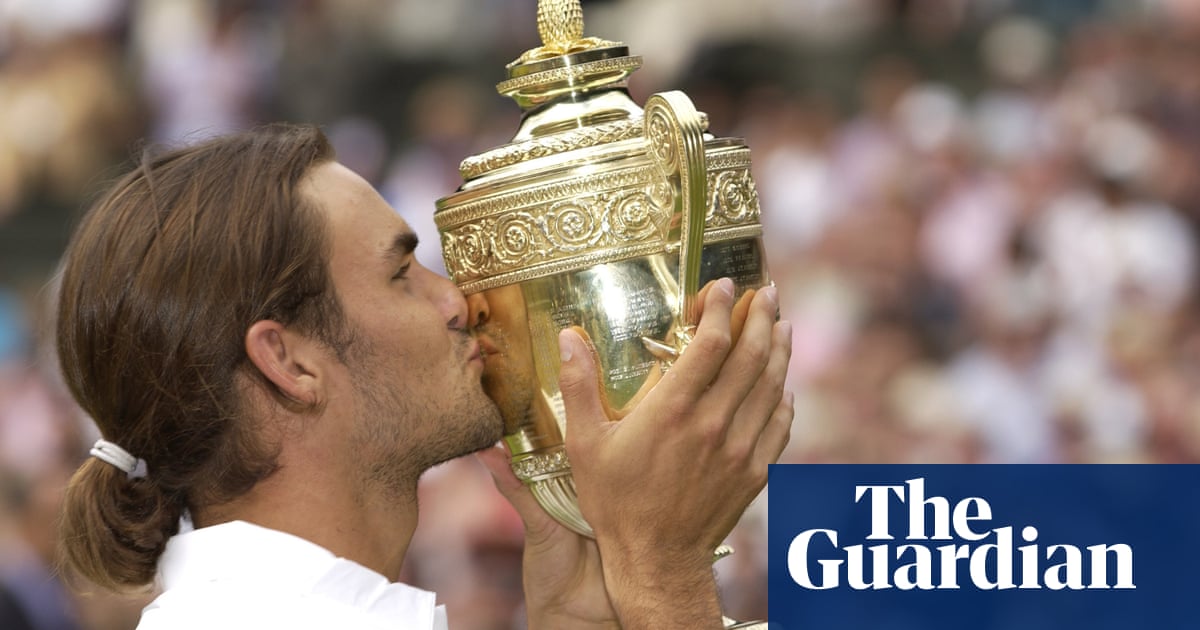