There may be more significant Kris Bryant news to come this offseason, but the Chicago Cubs reportedly avoided arbitration with the third baseman prior to Friday's deadline.

Jordan Bastian of MLB.com reported the development, noting Bryant and the Cubs agreed to a one-year contract worth $18.6 million.

Bryant has been the subject of trade rumors throughout the offseason. Bastian noted Bryant's ongoing service-time grievance in which the third baseman alleges the organization delayed his major league debut in 2015 in order to gain an extra year of club control through 2021. If he wins his case, he would hit free agency after the 2020 campaign.

The result of the grievance would have a notable impact on the return package the Cubs could receive for him if they attempt to get under the luxury-tax threshold and perhaps restock their farm system.

Still, moving on from Bryant, who is just 28 years old, would be a significant blow to the team's immediate chances at contending.

He already has a National League Rookie of the Year award, NL MVP, World Series title and three All-Star nods on his resume and is one of the league's best offensive players when healthy. While he missed some time in 2019 because of injury, he slashed .282/.382/.521 with 31 home runs and 77 RBI across 147 games.

Bryant is a member of the Cubs for now and avoided arbitration, but his long-term future is still unknown.

Andy Green ‘Fired Up’ to Be with Cubs 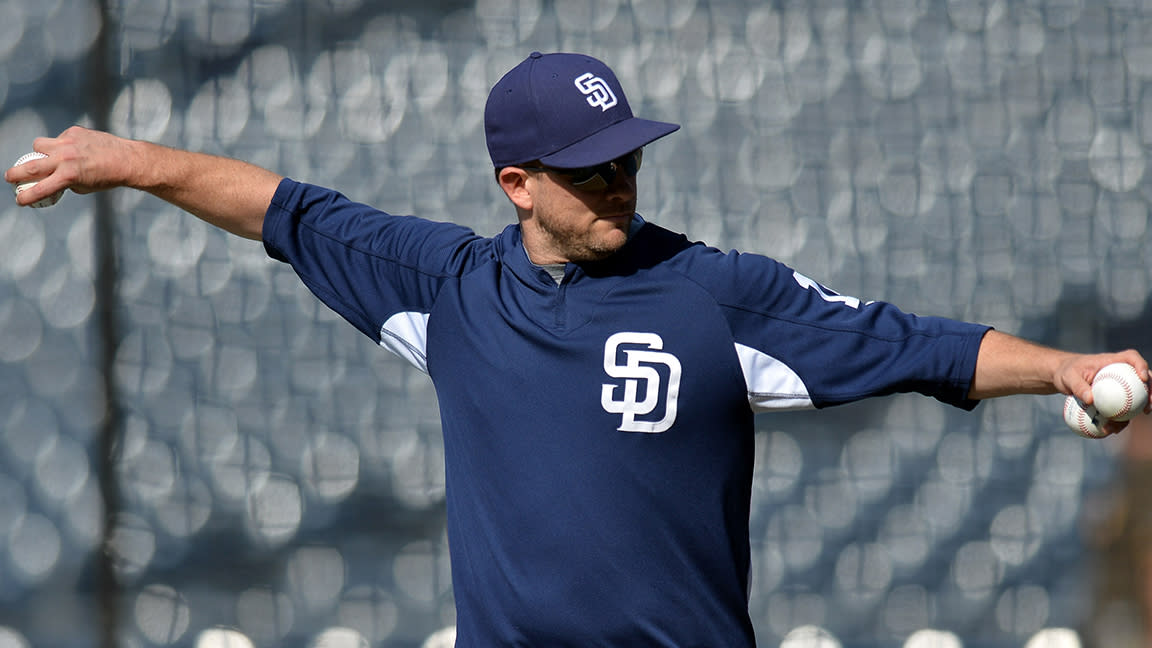 Andy Green ‘Fired Up’ to Be with Cubs

Ross Blocks Out Negatives, Locks in on Cubs Winning WS Ross Blocks Out Negatives, Locks in on Cubs Winning WS