An unreported injury to defensive end Jerry Hughes' wrist has opened the Buffalo Bills up to an investigation by the NFL.

Per ESPN's Marcel Louis-Jacques, the league is looking into the possibility Buffalo violated the policy on reporting injuries after Hughes tweeted he played at least a portion of the 2019 season with torn ligaments in his wrist.

There was no indication this season that Hughes suffered any significant injury. He started all 16 games in the regular season and the AFC Wild Card Game against the Houston Texans.

The last time Buffalo listed Hughes on its official injury report was leading up to Week 12 when he missed two days of practice with a groin injury.

Per official NFL rules, teams are required to list every player with a reportable injury on the official practice report "even if the player takes all the reps in practice, and even if the team is certain that he will play in the upcoming game."

The Pittsburgh Steelers and head coach Mike Tomlin received separate fines from the league in November for not accurately listing quarterback Ben Roethlisberger's elbow injury on the practice report prior to a Week 2 game against the Seattle Seahawks.

Hughes has been one of the most durable players in the NFL since 2012. The 31-year-old has appeared in every game over the past eight seasons, including starts in 95 of 96 regular-season games since 2014. 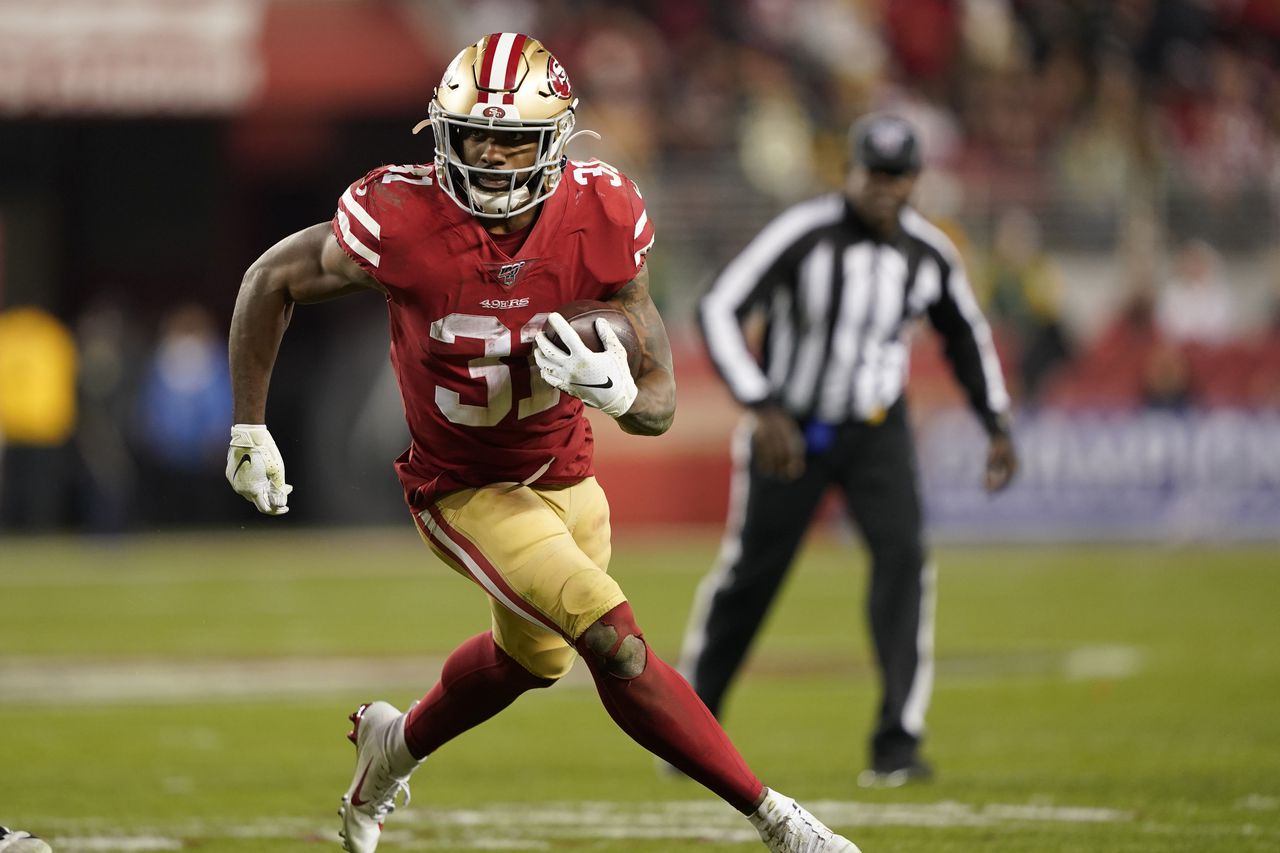