With Lamar Jackson approaching Michael Vick's single-season rushing record for a quarterback, the MVP frontrunner said it would be an "honor" to bypass his idol.

"It'd be an honor," Jackson told reporters Wednesday. "Mike Vick's my favorite player. For me to do such a thing is incredible. He had that record for a long time. It would be pretty cool, but I'm focused on the win regardless."

Jackson enters Sunday's game against the Buffalo Bills 63 yards away from passing Vick, who rushed for 1,039 yards in the 2006 season. Vick is the only quarterback to rush for 1,000 yards in a season and the only signal-caller to top 900 yards twice.

"I'll be honest: I didn't think it would ever be broken," Vick told Fox Sports (h/t Hensley) of his season rushing record in November. "I didn't think a guy would come along and play between the tight hashes and do the things that I've done, but it's just a pleasure for me to watch and see another guy just emulating that style—and doing it better."

Vick has embraced Jackson over the course of the season, lauding him in public while also appearing at the Ravens' Week 12 win over the Los Angeles Rams to present the quarterback with a pair of custom cleats. The cleats, designed by Nike, were meant to commemorate Jackson passing Vick as the fastest quarterback in Madden history with a 96 speed rating.

Jackson is currently the favorite for NFL MVP, putting together a better passing season than Vick ever has while also putting himself on pace to shatter his all-time rushing record. Barring a late-season injury, Jackson is on pace for the greatest dual-threat quarterback season in NFL history. 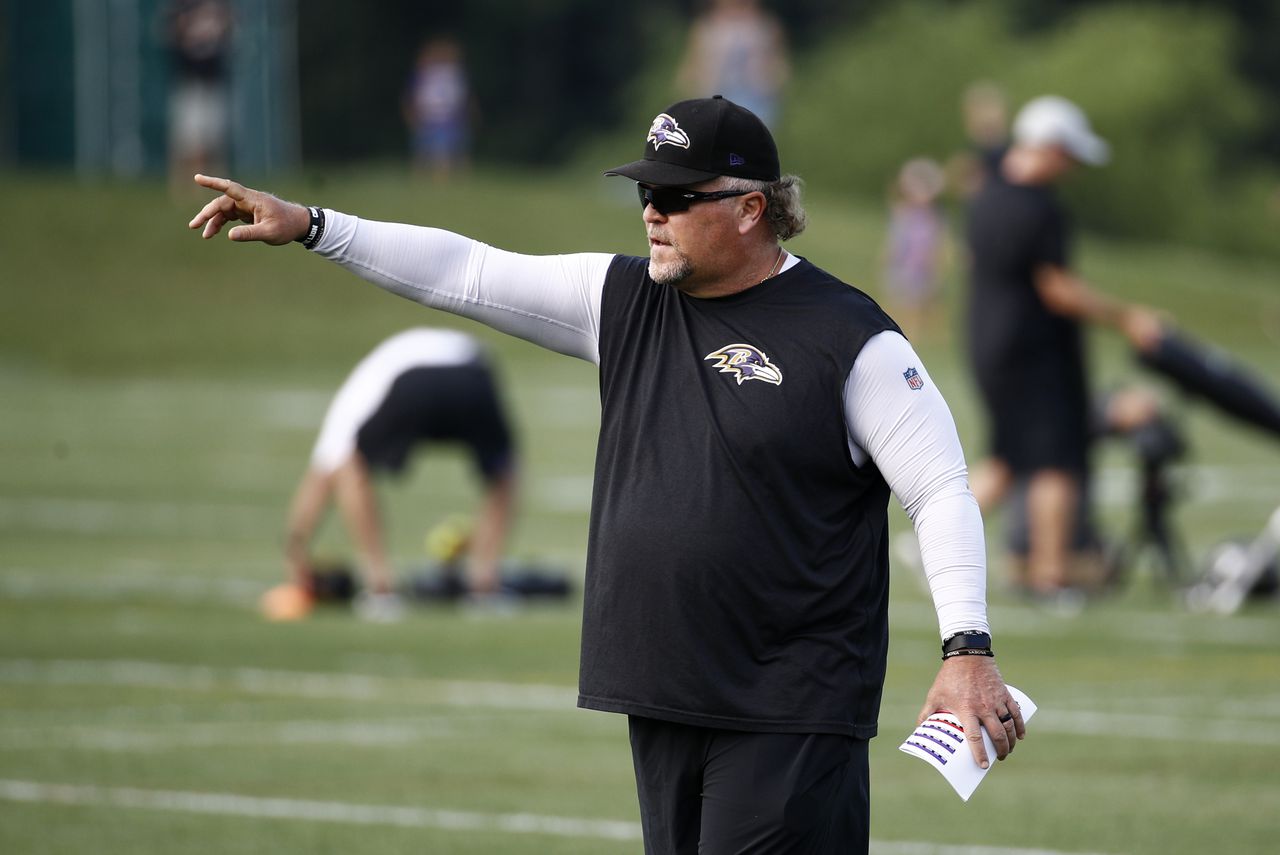 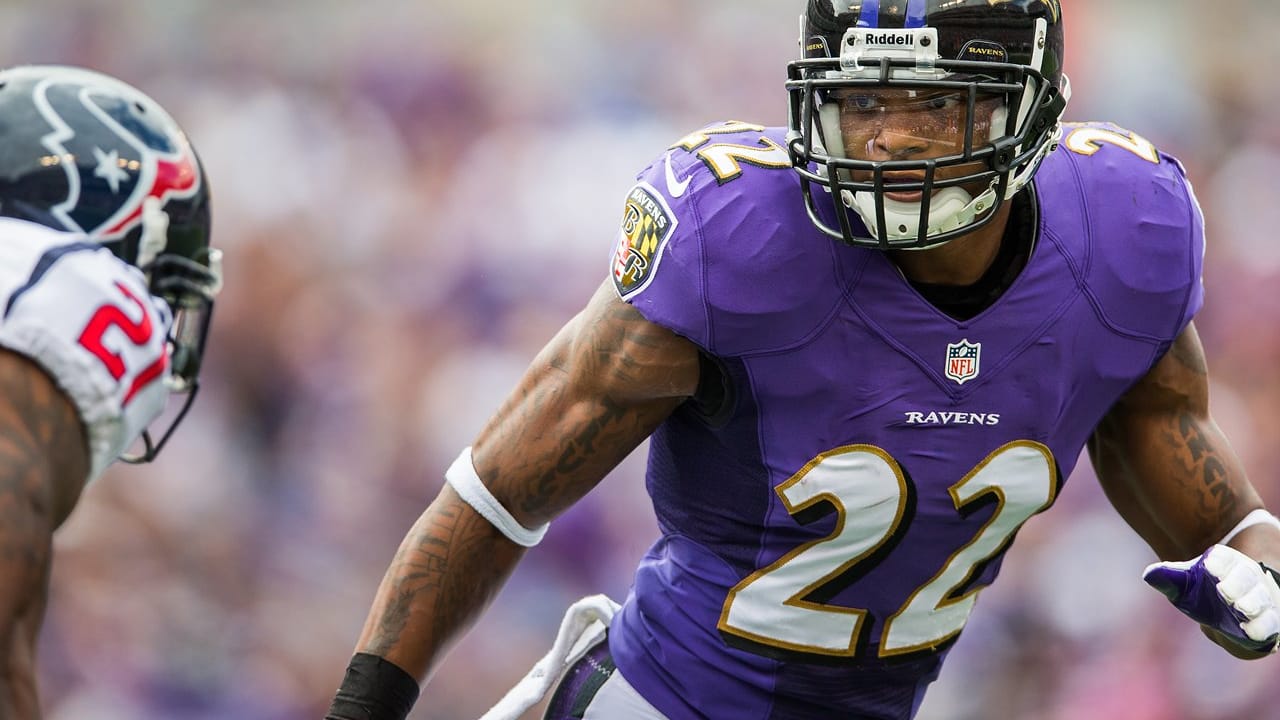