Fresh off a bounce-back 2019, Josh Donaldson has signed a four-year deal with the Minnesota Twins, per Mark Feinsand of MLB.com.

Ken Rosenthal of Fox Sports reported the contract is worth $92 million with a fifth-year option that can take it to $100 million.

The 34-year-old spent the 2019 season with the Atlanta Braves on a one-year contract. After struggling mightily with injuries in 2018, Donaldson returned last season to be one of the Braves' best players. He hit .259/.379/.521 with 37 home runs and 94 runs batted in, earning a Comeback Player of the Year nomination.

Braves general manager Alex Anthopoulos told reporters he wanted to keep Donaldson but acknowledged it might be tough to compete financially:

"He's a key part of our team. Great player, complete player. Things we look for. Great offensive player, on-base skills, great defender, intense competitor, toughness. Fits us in every way we want to.

"With that being said, when we entered into this agreement with him, the understanding and the hope was that he'd be in position to rebuild his value. And I believe we positioned ourselves, if all things are equal from a contractual standpoint—I haven't had this discussion with him or his agent—but I believe this would be where he wants to be. I know he enjoyed it here."

Donaldson had just three hits in 19 at bats during the Braves' National League Division Series loss to the St. Louis Cardinals. The Florida native expressed an interest in going back to Atlanta but made no commitments.

A three-time All-Star and 2015 AL MVP with the Toronto Blue Jays, Donaldson's effectiveness moving forward likely comes down to his health. He played 155 games in 2019 and no fewer than that from 2013-16 before struggling the next two years.

The 101-win Twins will look to use Donaldson to help an offense that ranked among the best in baseball last season. The AL Central champions' third base slot was a gulf that lacked production for most of 2019, so Donaldson is an instant upgrade. 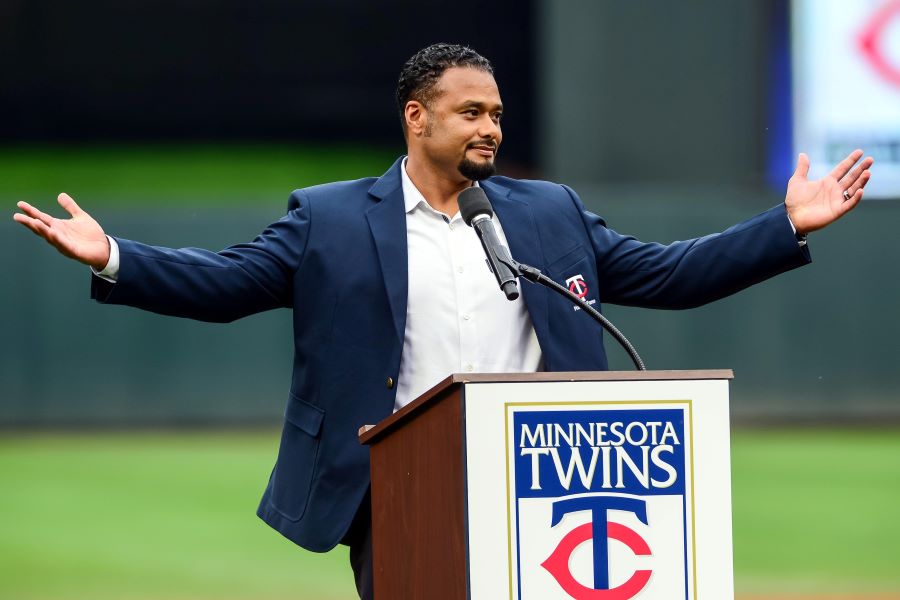 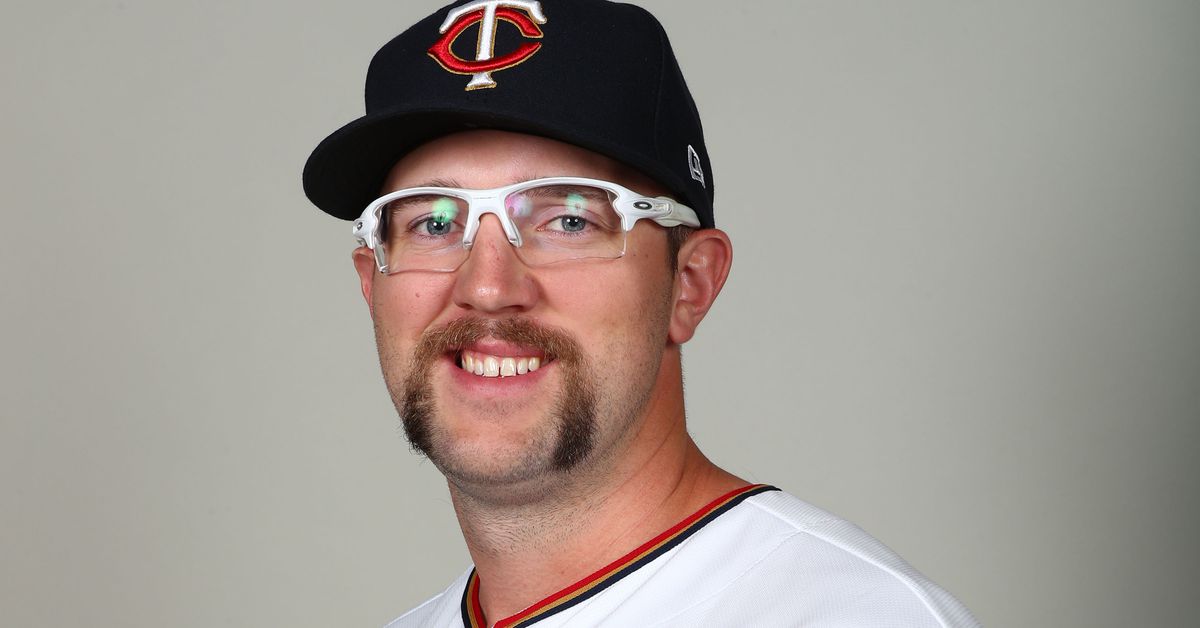