The Chicago Bears survived Monday night in Washington, D.C., just as they did last Sunday in Denver. They're winning ugly, thanks almost entirely to a defense that stumped the Green Bay Packers in a Week 1 loss, shut down the Broncos in Week 2 and then had a takeaway party against the Redskins in Week 3.

Eventually, the Bears will have to become more consistent on offense. And they'll have to get a hell of a lot more from third-year franchise quarterback Mitchell Trubisky.

The Bears did at least generate 31 points against the Redskins after scoring just one touchdown in the first two weeks of the season, but seven of those points came on a pick-six, and 17 more came off Washington turnovers. That included a touchdown drive in which they totaled just four yards of offense after recovering a fumble in the red zone.

Trubisky didn't have an awful Monday Night Football performance, but the league's third-lowest-rated passer entering the evening was babied by head coach Matt Nagy. He finished 25-of-31, but 24 of those completions traveled fewer than 15 yards in the air. He completed a beautiful deep touchdown throw to Taylor Gabriel in the second quarter, but that was his only deep completion and one of just three deep attempts.

It's become obvious Nagy lacks trust in Trubisky, who was relegated to dinks and dunks against a vulnerable, winless opponent. Prior to Monday's game, Trubisky was averaging a league-low 4.8 yards per attempt, and now he's in the second-to-last spot at 5.6, ahead of only Josh Rosen.

Mitchell Trubisky when he has to throw further than 5 yards https://t.co/dWK50ONVns 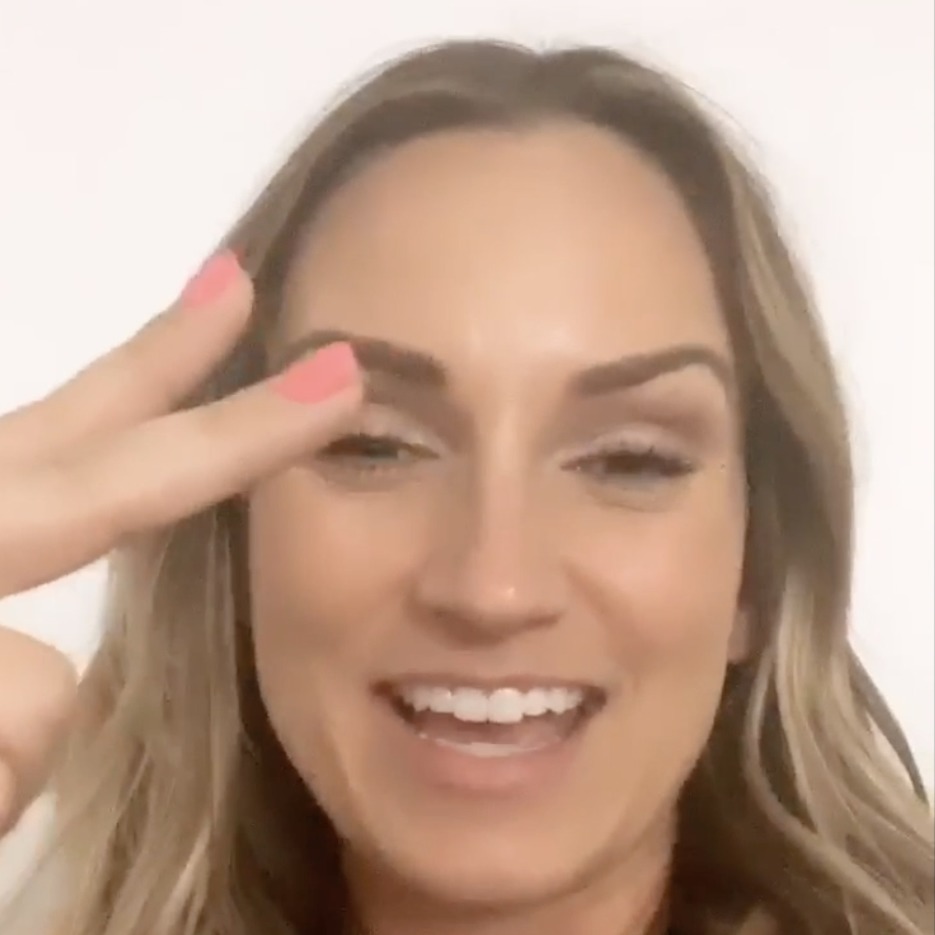 The problem is the Bears don't get to play the dumpster-fire Redskins every week. And as stacked as they are on defense, nobody can consistently force five turnovers. The D bailed out a still-not-right offense by intercepting three Case Keenum passes and forcing a pair of Keenum fumbles, and yet the Redskins still made this a game in the fourth quarter.

Against a playoff-caliber team, this might have been a loss for Chicago.

In fact, it marked the second consecutive week in which the Bears had to sweat despite owning a double-digit fourth-quarter lead.

The defense was lights-out early against Denver, but then Chicago couldn't sustain drives on offense, and the Broncos won the time-of-possession battle and ran 19 more plays than the Bears. The Chicago D was gassed in the fourth quarter as a result, and Denver marched down the field on two scoring drives to take a late lead.

The Washington experience was similar, with the Bears holding the Redskins to just 90 yards, 3.2 yards per play and one third-down conversion in a dominant first half before cooling off down the stretch. Khalil Mack, Danny Trevathan, Leonard Floyd and the Chicago defensive front were all over Keenum early, but Washington adjusted.

That's typical. It's tough for any unit to play that well for four quarters in this league, especially when fatigue sets in. The Redskins ran 42 second-half plays compared to just 25 for the Bears, and that partly explained why Washington had a shot with the ball in the red zone in a two-score game midway through the fourth quarter. It looked destined to find the end zone for a third consecutive time before a baffling Keenum fumble essentially iced the game.

It shouldn't have come down to that, and it wouldn't have if Trubisky hadn't thrown a dreadful interception at the goal line late in the third quarter, just as the Redskins were ready to cry uncle.

And again, the Bears won't have the good fortune of facing Keenum every week.

Next week, they draw the Minnesota Vikings, who have been nearly flawless on both sides of the ball in two of their three games. Unless Minnesota fails to show up, that's not a winnable contest for Chicago with the version of Trubisky we've watched this month.

And it won't get any easier. After a Week 6 bye, it's the New Orleans Saints, Los Angeles Chargers, Philadelphia Eagles, Detroit Lions and Los Angeles Rams. In December, it's the Dallas Cowboys, Packers, Kansas City Chiefs and Vikings.

Those teams are a lot less likely to give Trubisky touchdown looks like this:

Mitchell Trubisky will not be shut out of passing touchdowns in 2019. #Bears #CHIvsWAS https://t.co/c2P6wSOLjm

The Bears defense was special in 2018, and it looks just as strong this year. That alone might be enough for Chicago to remain competitive, but it likely won't be enough for the Bears to make a championship run.

This is too much of an offense-favoring, passing-oriented game. Trubisky is going to have to make plays, and said plays can't be as rare as they've been thus far in 2019. Chicago's schedule is too strong for that, as is the NFC North.

The Bears aren't just looking to survive. It's clear that in Year 2 of the Nagy era, the goal is to thrive. And though they're off to a 2-1 start, this formula won't get it done come winter.