Former NFL wide receiver Torrey Smith is hanging up his cleats after spending eight years in the NFL.

The 30-year-old announced his decision to retire in a video for UNINTERRUPTED:

"I was just a young kid with big dreams," Smith said of football in his retirement video. "I didn't know at the time that you would help pave the way for me to accomplish all of my goals."

A second-round pick out of Maryland in 2011, Smith spent the first four seasons of his career with the Baltimore Ravens. He went on to spend two seasons with the San Francisco 49ers before suiting up for the Philadelphia Eagles and the Carolina Panthers for one season apiece, respectively.

He spent last season with the Panthers, posting career lows in receptions (17) and yards (190) and tied a low mark in touchdowns (two) while appearing in 11 games.

Field Yates of ESPN reported in May that Smith had agreed to take a $2 million pay cut to remain in Carolina. Instead of having a non-guaranteed $5 million salary, he was owed $2 million in base salary with the opportunity to earn an additional $1 million in bonuses.

However, the team decided to move on by releasing the veteran on Sept. 1. 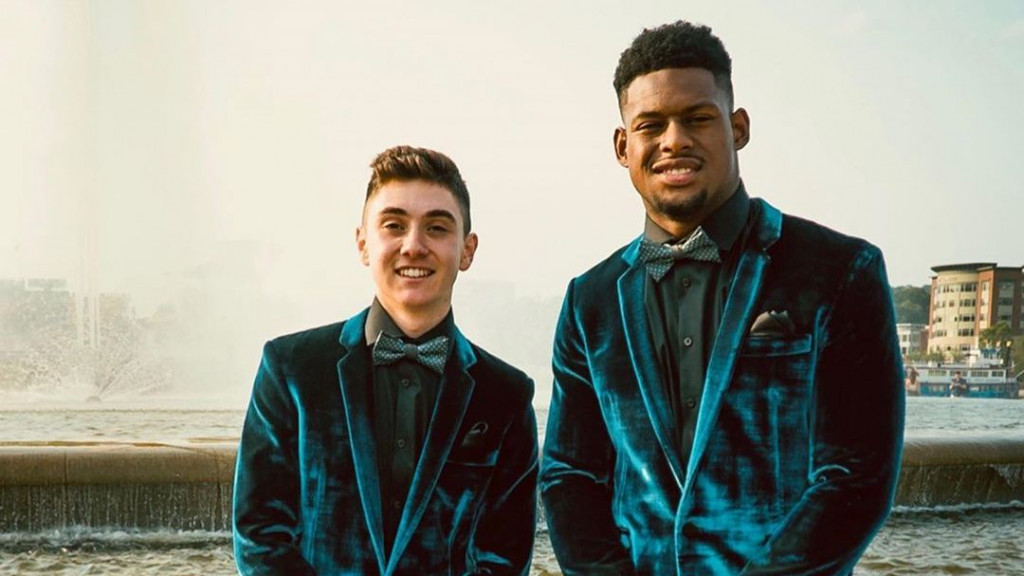 For those of you who have been wondering why things have been quiet, it was my decision https://t.co/SBdnwVgPyZ

"Just want to congratulate him and his family," Eagles coach Doug Pederson said of Smith upon the announcement, per Reuben Frank of NBC Sports Philadelphia. "He helped us win a championship, and he's a great man."

Not only did he have a productive career on the field, but Smith was an original member of the NFL's Players Coalition.

"My worth as a football player was never only about numbers," Smith said in his retirement video. "And if I was able to impact just one player, one kid, one person, I served my purpose."

He noted he intends "to continue to serve [his] true purpose" in retirement, as he wants to change his community for the better.