If Brown is signed by a team before the season begins, he will be permitted to participate in training camp. The suspension will begin Sept. 5 if Brown joins a team.

According to Tom Pelissero of NFL Network, Brown has accepted his suspension and isn't expected to appeal.

Pelissero also noted Brown's suspension could be extended if the league finds further violations in an ongoing civil suit in Florida.

Britney Taylor, Brown's former trainer, said he sexually assaulted her three times in 2017 and 2018. She filed a lawsuit Sept. 10 seeking at least $75,000 in damages and met with NFL investigators in September.

Brown has denied the allegations, saying he and Taylor had a "consensual personal relationship." Darren Heitner, Brown's attorney, said he plans to countersue. Agent Drew Rosenhaus categorized the lawsuit as a "money grab" from Taylor.

Robert Klemko of Sports Illustrated reported on Sept. 16 another woman accused Brown of sexual misconduct. The woman told Klemko that, shortly after Brown hired her to paint a mural of him at his home, he approached her naked with only a towel covering his genitals.

The Patriots released Brown after the second woman told Klemko that Brown sent her threatening text messages, including pictures of her children. She met with NFL investigators in late September. 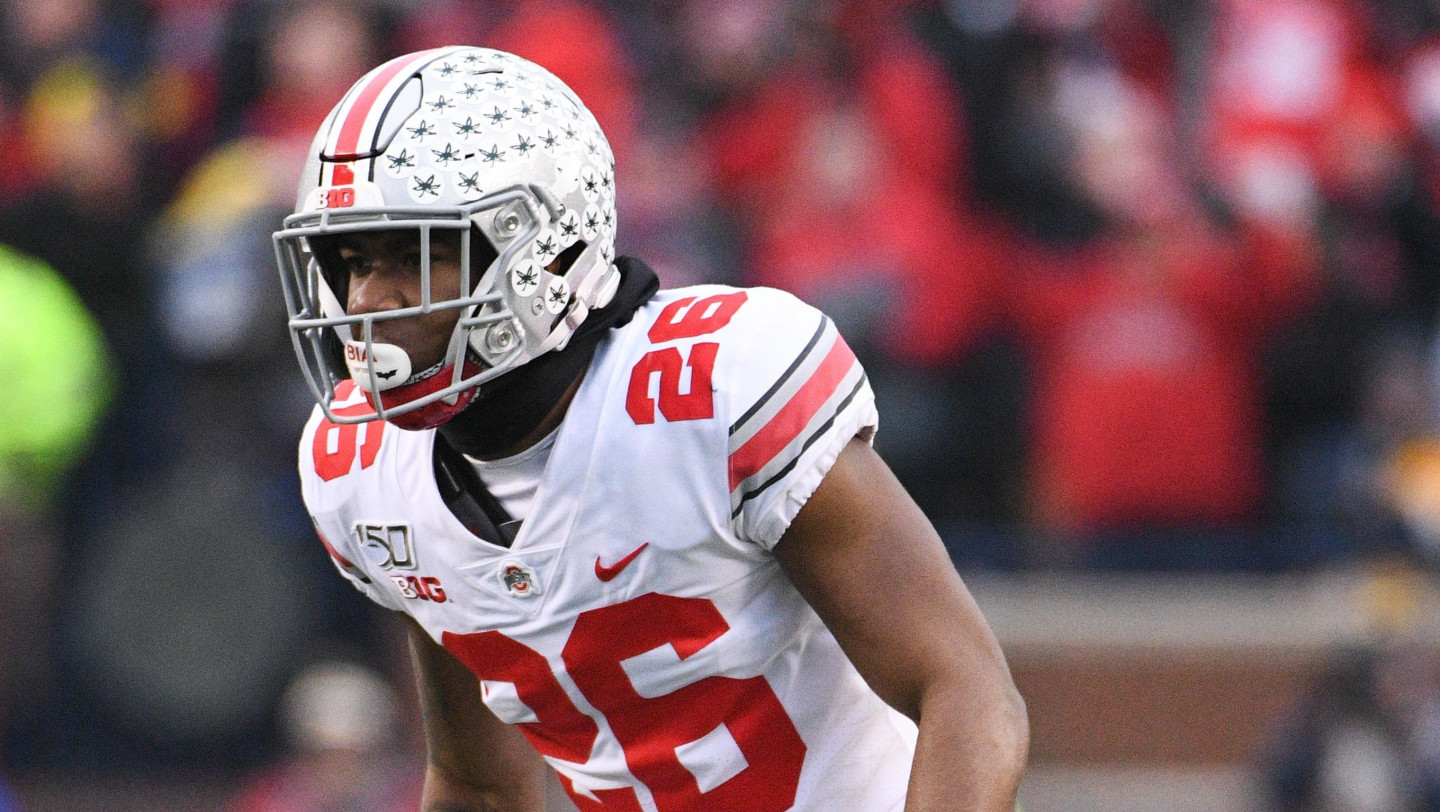 Brown had his sixth straight 100-reception season in 2018, an NFL record. The Pittsburgh Steelers traded him to Oakland during the offseason after Brown fell out with quarterback Ben Roethlisberger and team management.