The Buffalo Sabres and Jeff Skinner have agreed to an eight-year extension that will pay $9 million in average annual value, the team announced Friday night.

The 27-year-old center arrived to Buffalo through a trade with the Carolina Hurricanes in August. Skinner was drafted seventh overall by the Hurricanes in 2010, and he spent his first eight years in the NHL there.

In his one season as a Sabre, Skinner played in 82 games and scored 40 goals—a career and team high—dished 23 assists and accumulated 63 points. Sabres PR added that Skinner's 40 goals were good for the third-highest total recorded by a first-year Sabre, while his 32 even-strength goals are the most by a first-year player in franchise history.

Locking in Skinner comes less than a month after the Sabres hired former Edmonton Oilers skipper Ralph Krueger as their 19th coach in franchise history. As soon as the 59-year-old arrived, Botterill informed him of the plan to keep Skinner in-house, per the Associated Press (h/t USA Today).

Even with Skinner's contributions in 2018, the Sabres finished 13th in the Eastern Conference at 33-39-10, with just 76 points. This led to the firing of second-year coach Phil Housley. Buffalo has missed the postseason for eight consecutive seasons, the longest active drought in the NHL.

With Skinner officially inked, the new regime can focus on righting the ship with its star player onboard. 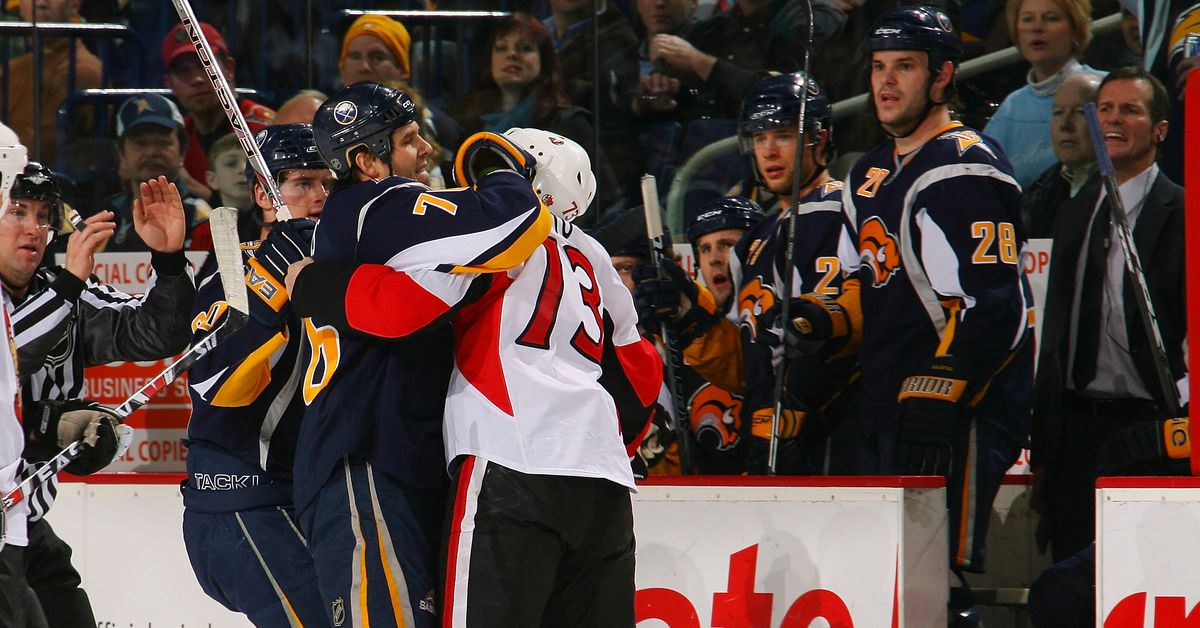 Melissa Burgess
via Die By The Blade