Chicago Blackhawks star Patrick Kane will serve as captain for Team USA at the IIHF World Hockey Championships next month, according to Chris Johnston of Sportsnet.

The full roster has not yet been announced, but the Blackhawks missing the Stanley Cup playoffs created an opportunity for Kane to once again represent his country on the international stage.

"It's great to have Patrick back and captaining our team again in the world championship," U.S. national team head coach Jeff Blashill said, per the team's official site. "He's one of the most dynamic players in the game today and passionate about helping bring a gold medal home to our country."

Kane also served as captain of last year's IIHF squad, which earned the bronze medal behind Sweden and Switzerland. He was also named the tournament's MVP after totaling eight goals and 12 assists in 10 games, the first USA player ever to earn the honor.

While his experience will be a big boost to the Americans, the 30-year-old is also playing as well as he has in his entire career. He set a personal best with 110 points during the 2018-19 NHL season, even more than when he won the Hart Trophy and Ross Trophy in 2016.

Depending on the talent on the rest of the roster, Kane could help the United States once again contend for a medal. 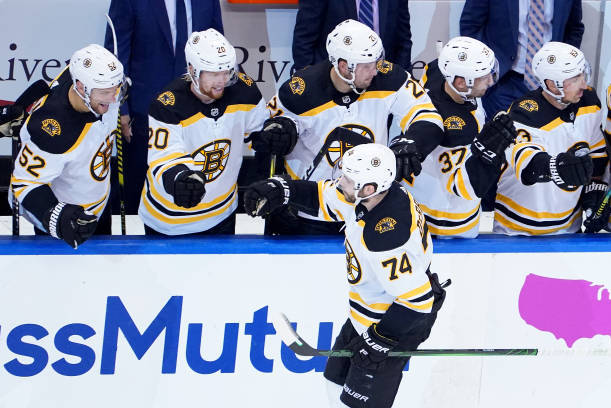 Who will be selected after Alexis Lafreniere? 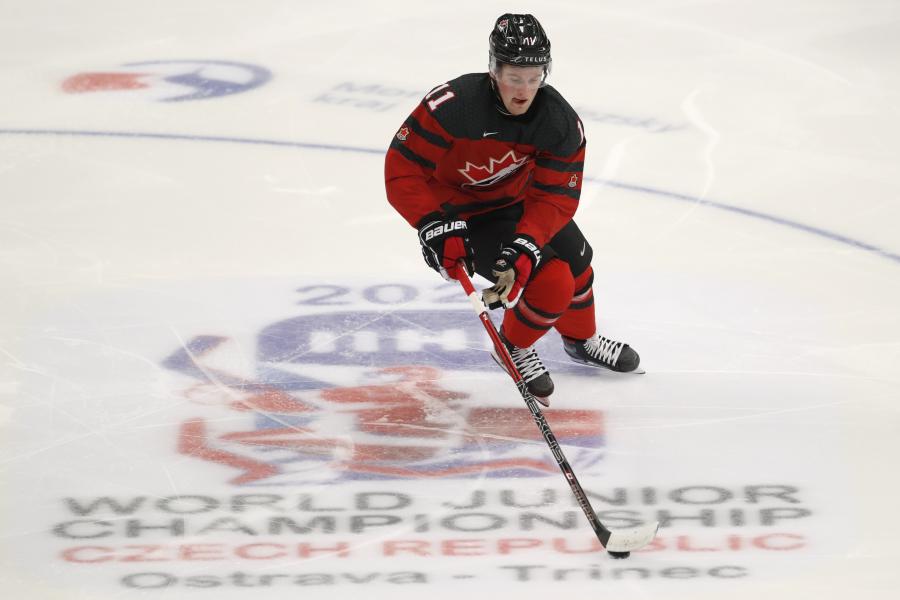 Oilers winger diagnosed with fractured leg after collision, expected to be ready in time for 2020-21 season 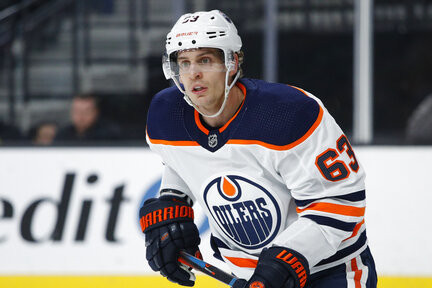