Connecticut Huskies women's basketball head coach Geno Auriemma offered his thoughts Tuesday on what he believes to be an imbalanced dynamic between coaches and their players.

Auriemma told reporters that coaches face a higher level of scrutiny and suffer more consequences for their missteps than players do, per espnW.com's Mechelle Voepel:

"The majority of coaches in America are afraid of their players. The NCAA, the athletic directors and society has made them afraid of their players. Every article you read: 'This guy's a bully. This woman's a bully. This guy went over the line. This woman was inappropriate.' Yet the players get off scot-free in everything. They can do whatever they want. They don't like something you say to them, they transfer. Coaches, they have to coach with one hand behind their back. Why? Because some people have abused the role of a coach."

Auriemma's comments come after multiple head coaches have been the subject of allegations centered around abusing players.

The Georgia Tech Yellow Jackets announced March 26 that they fired women's basketball head coach MaChelle Joseph after hiring an outside firm to investigate "concerns about player and staff mistreatment by Joseph." Players interviewed called the atmosphere "toxic," "suffocating," "unhealthy" and "hostile" under Joseph's watch, according to the investigation.

Joseph's attorney called the allegations "manufactured" in a statement to the Atlanta Journal-Constitution's Ken Sugiura, who reported Joseph alleges "she actually was fired as the result of an unlawful campaign of retaliation for the coach's efforts to advocate for gender equity in the Tech athletic department."

Last month, Northern Kentucky Norse guard Taryn Taugher wrote a post on Odyssey detailing alleged emotional abuse she and her teammates suffered under head coach Camryn Whitaker. Taugher said in one instance, Whitaker deliberately isolated one player from the team and reprimanded anybody who interacted with her.

Meanwhile, the University of North Carolina placed the entire women's basketball coaching staff on paid leave Monday so a local law firm can examine "issues raised by student-athletes and others" related to the student-athlete experience, per ESPN.com.

Auriemma and the Huskies are preparing for their record 12th straight Final Four. Connecticut lost in the national semifinals in each of the last two seasons. The Huskies meet Notre Dame for the second consecutive year on Friday at 9:30 p.m. ET in Tampa, Florida. 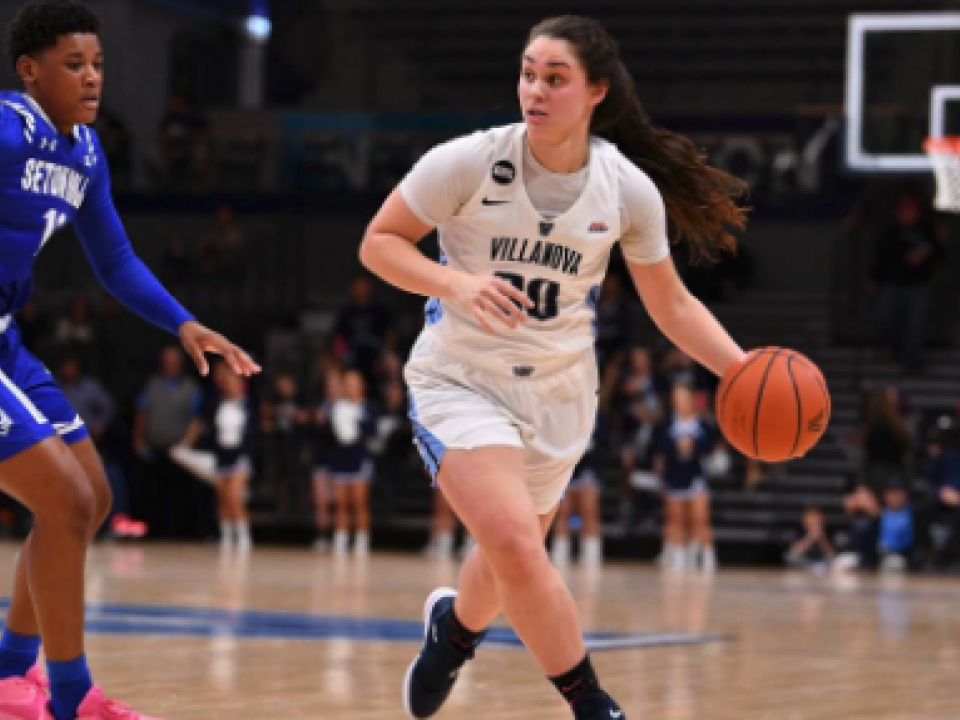 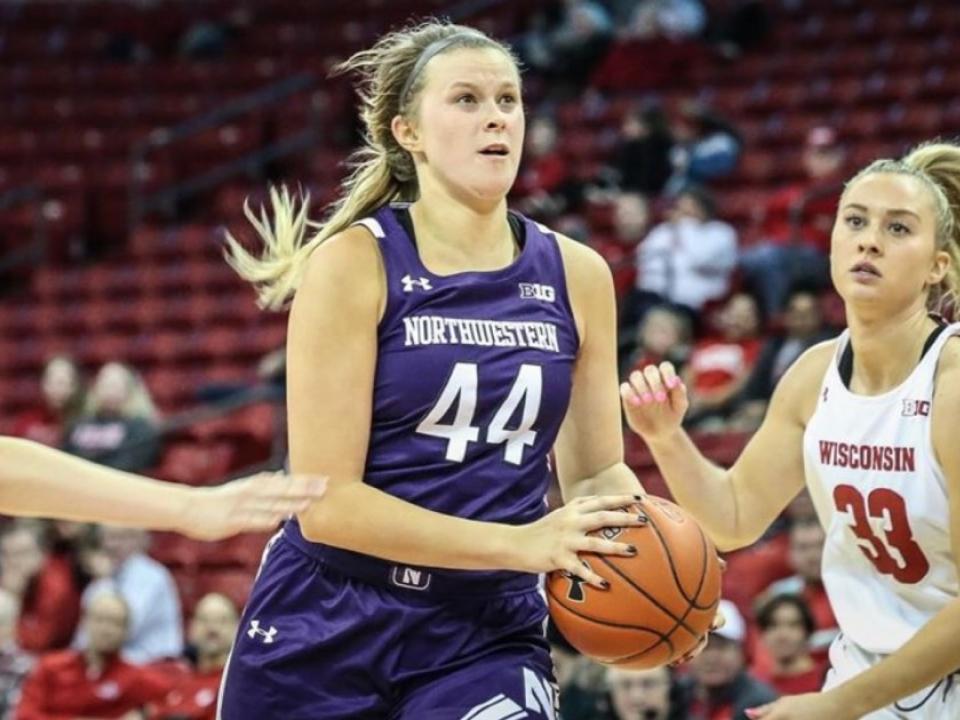 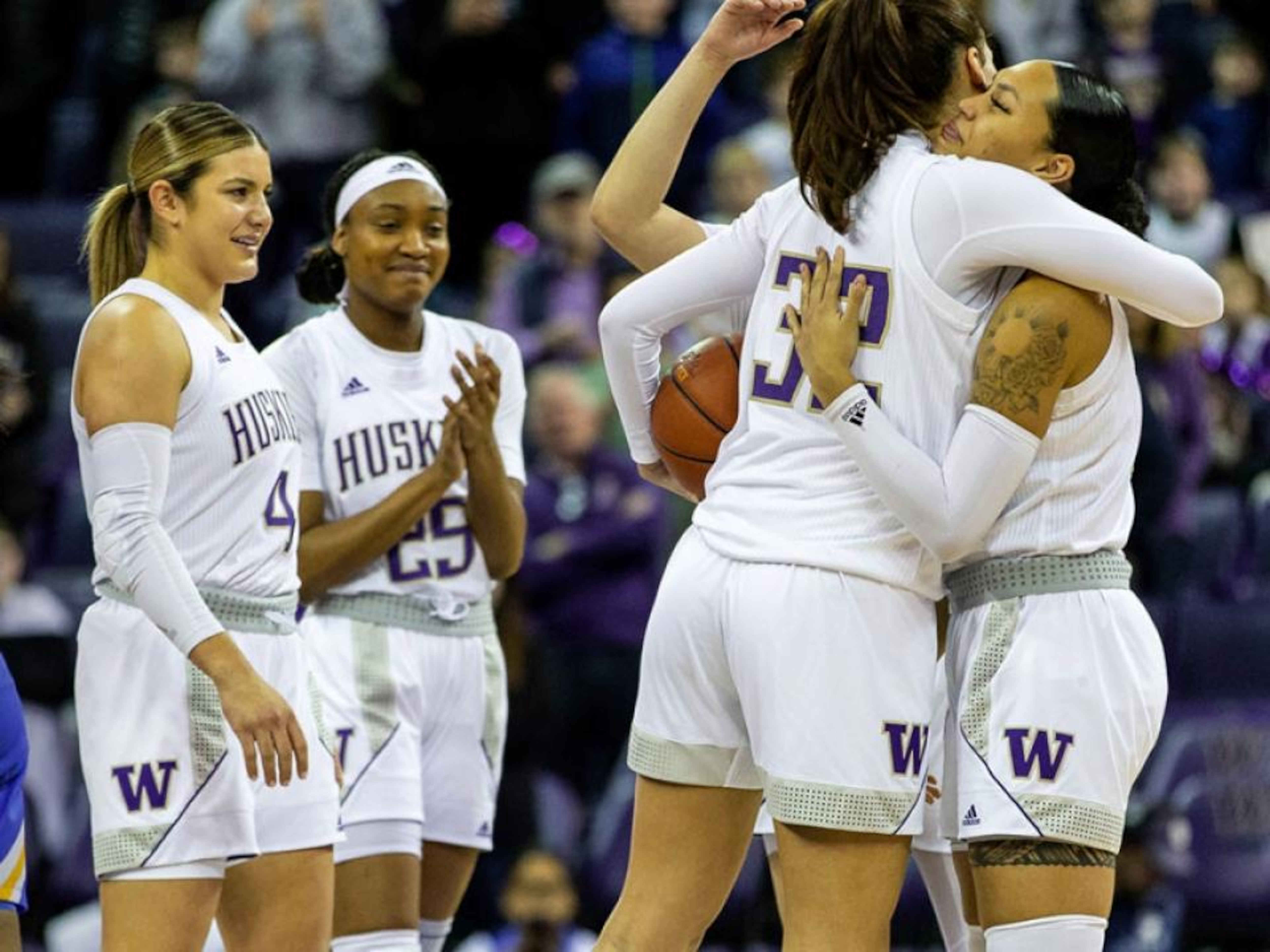