The future of Oklahoma Sooners quarterback Kyler Murray remains up in the air. He already has a contract with the Oakland Athletics to play baseball, but he's also put his name in the 2019 NFL draft and could choose to pursue football.

On the Stick to Football podcast, B/R's Matt Miller said he spoke to several NFL sources about how the Murray situation might play out.

"He's still going in the first [round], but he needs to get a f--king agent and do it the right way," one person told Miller.

Another added that Murray was making a leverage play to get more money from the Athletics.

"This is Lavar Ball all over again," another NFL insider said, referencing Murray's dad managing the situation.

Murray's undecided future remains one of the more fascinating storylines surrounding both the NFL draft and  MLB's upcoming spring training. He's remained tight-lipped to this point, which led to this awkward exchange on the Dan Patrick Show before the Super Bowl: 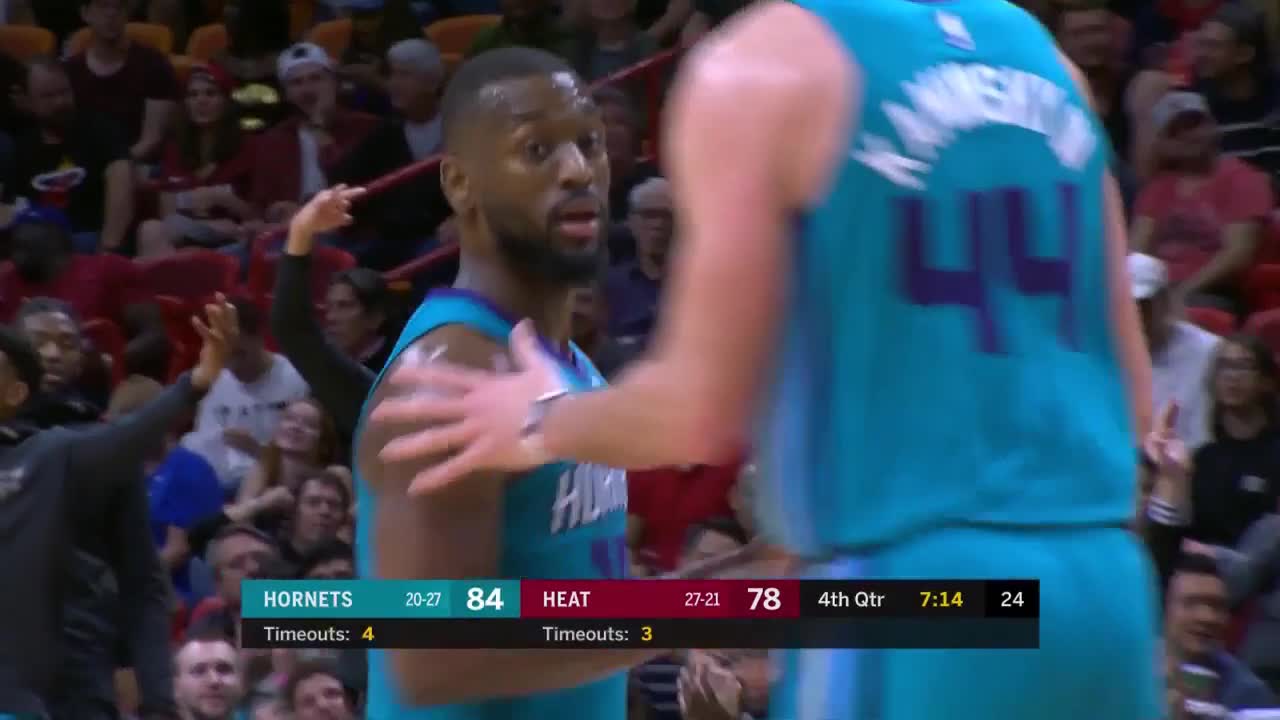 When the Athletics drafted Murray last year, he agreed to a $4.66 million contract while agreeing to play football for only one more season. He then won the Heisman Trophy while throwing for 4,361 yards and 42 touchdowns while running for an additional 1,001 yards and 12 touchdowns.

That made him a likely first-round pick in the NFL draft, complicating his decision about his future.

While Murray could theoretically play both sports professionally, it's hard to imagine an NFL team allowing its starting quarterback to split his time and priorities like that. It was one thing for Deion Sanders (a cornerback) or Bo Jackson (a running back) to play two sports, but it's far different for a quarterback.

Murray may be using his interest in football as leverage for a bigger payday from the Athletics. MLB would reportedly approve a restructured deal for Murray if the Athletics choose to go that route:

During a meeting in Dallas today, the possibility of Oakland guaranteeing money in addition to Murray's $4.66 million signing bonus was raised, sources tell ESPN. To do so, Oakland would need to add Murray to its 40-man roster. He still could develop in the minor leagues.

Still: The notion of a player who has never taken an at-bat in the minor leagues winding up with a big league deal shows how special a situation Kyler Murray's is. It's not just the Oakland A's invested in him. It's Major League Baseball, too. Murray in MLB would be a coup.

It's also possible that Murray doesn't know how all of this will play out. That makes it both fascinating and potentially unprecedented.

Ex-Browns HC wanted to sign Kaepernick in 2017: 'I wanted him. It just didn't work out. ... And that wasn't my decision'