It's a good thing Nikola Jokic is good at his job, otherwise the Denver Nuggets star might draw the ire of his head coach for picking up ticky-tack fouls late in games.

Per Sean Keeler of the Denver Post, Jokic joked on Monday there's a reason he will get whistled for fouls late in games.

"Yeah, sometimes I do that just to (expletive) Coach (Malone off)," he said.

The subject came up when a reporter informed Jokic his foul rate in the second half of games has dropped from 9.3 minutes in 2016-17 to 11.2 minutes this season.

It's perhaps not a coincidence Jokic's decrease in soft fouls has occurred during the best season of his career. The 23-year-old is averaging 19.6 points, 7.7 assists and 10 rebounds per game to lead the Nuggets to the second-best record in the Western Conference entering Tuesday (31-14).

Given how important Jokic is to Denver's success, Malone will happily give his star center a lot of leeway to foul whomever he wants as long as it doesn't cost the team any games.

Nuggets Are Entering the MPJ-Era and It's Terrifying 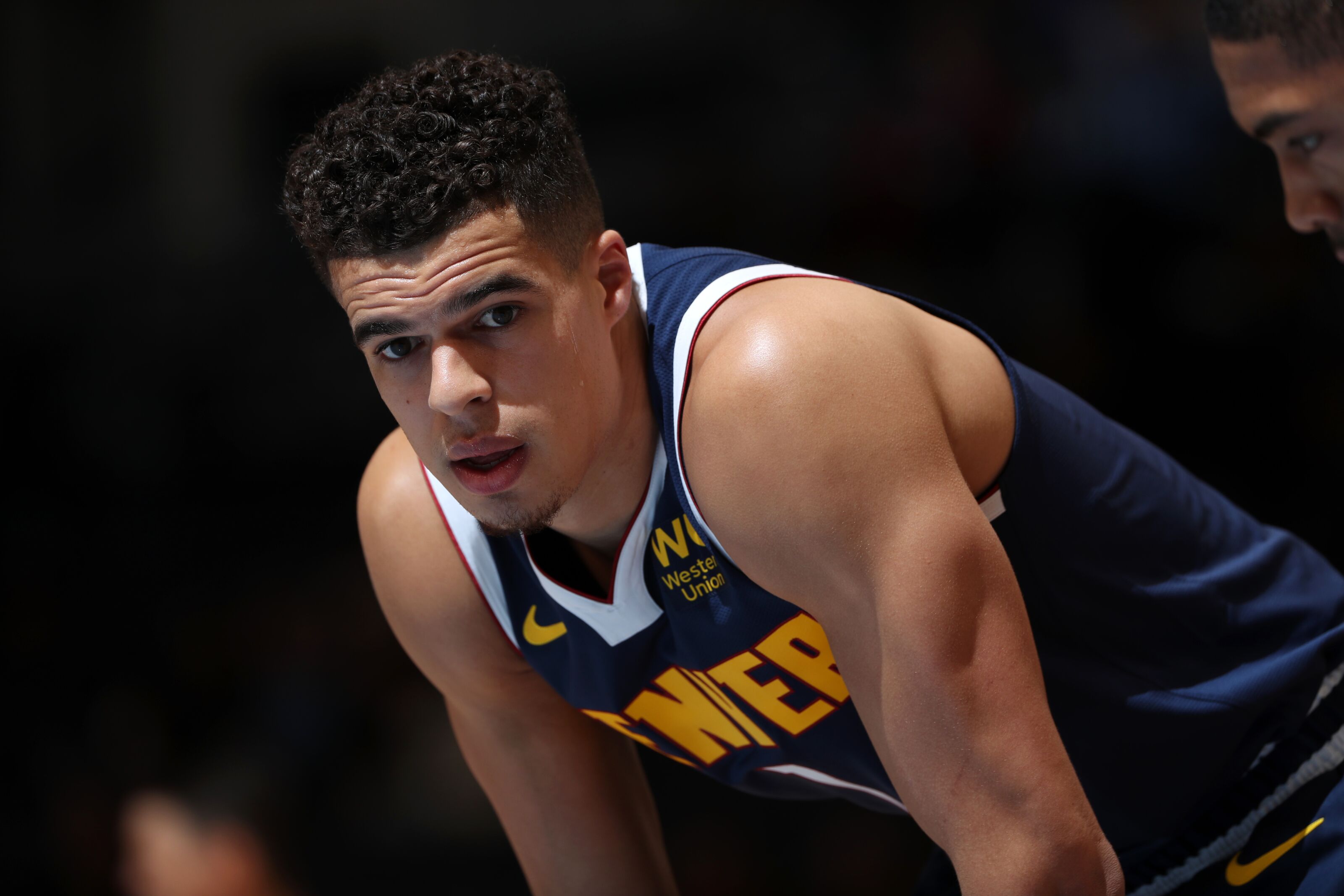 Nuggets Are Entering the MPJ-Era and It's Terrifying

Nuggets Review: Excitement for Second Half of NBA Season

Nuggets Review: Excitement for Second Half of NBA Season 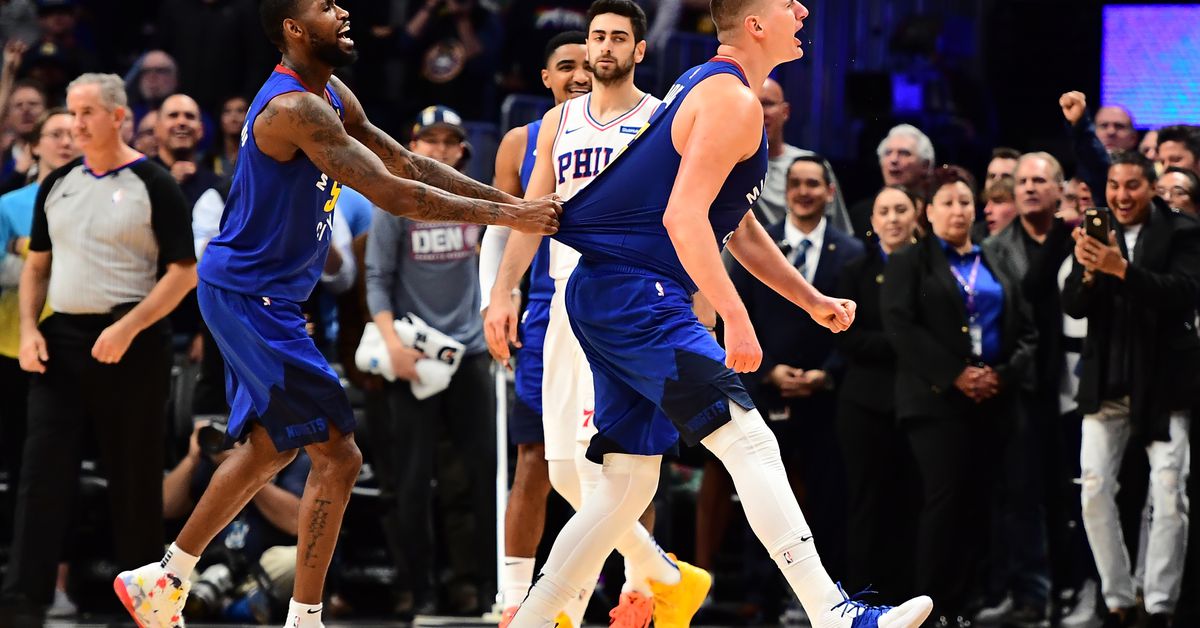