According to Fancred's Jon Heyman, Harper "really hit it off" with Phillies manager Gabe Kapler during the meeting.

Heyman previously reported that the Phillies may be leaning toward signing Harper over free-agent infielder Manny Machado, and he cited the meeting as one reason for that.

Additionally, Heyman noted that the acquisition of shortstop Jean Segura from the Seattle Mariners could cause the Phillies to focus more on the outfield.

Also, Harper has had success against the Phillies in the past, and they can hurt an NL East rival by signing him away from the Washington Nationals.

Harper would be the grand prize given his remarkable resume at just 26 years of age.

He is already a six-time All-Star and one-time National League MVP award winner, plus Harper is coming off another strong campaign.

Although he hit just .249 last season, Harper led the NL in walks with 130 and finished with 34 home runs to go along with a career-high 100 RBI.

Over seven MLB seasons, Harper owns a career batting average of .279 with 184 homers and 521 RBI.

Last season, the Phillies ranked just 21st in Major League Baseball with 677 runs scored, 15th in home runs with 186 and last in batting average at .234.

Harper would give Philadelphia a significant boost in all of those areas, and he would enter the heart of a lineup that has already been improved by the acquisition of Segura and the signing of veteran outfielder Andrew McCutchen.

The Phillies were in playoff contention for much of last season before fading down the stretch and finishing 80-82, but if they can sign Harper, they will likely supplant the Atlanta Braves as the favorites to win the NL East in 2019.

Expectations for Spencer Howard Have to Be Realistic 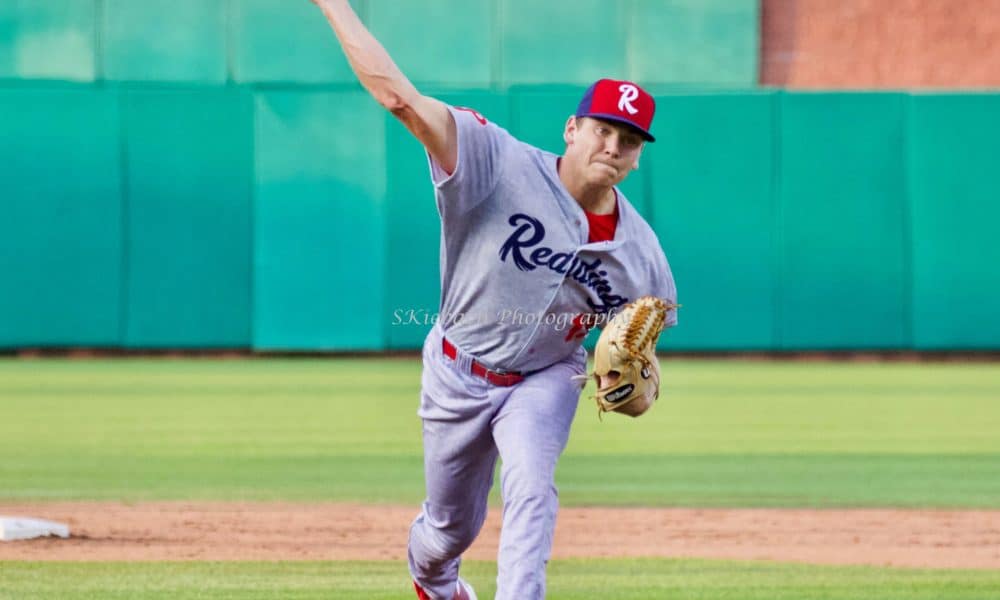 Expectations for Spencer Howard Have to Be Realistic

Gritty Comes to the Defense of the Phillie Phanatic 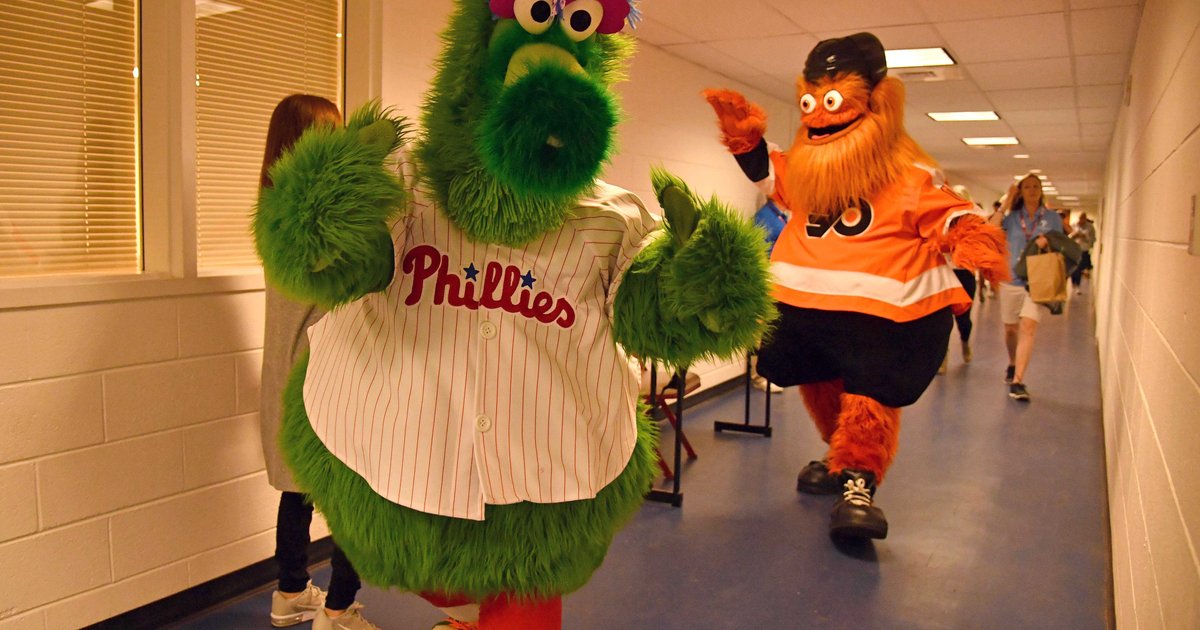 Gritty Comes to the Defense of the Phillie Phanatic