Two of the top players available for selection in the 2019 NFL draft could be viewed in different ways by NFL front offices.

Nick Bosa and Ed Oliver had their names attached to one another from the second the 2018 draft ended, but one of them could trend in a negative direction in the coming months.

Bosa and Oliver are just two of the impressive defensive prospects expected to be selected at the top of the first round in April.

Although making the right choice with the No. 1 pick comes with a ton of pressure, the selection appears to be clear at the moment for the Arizona Cardinals. 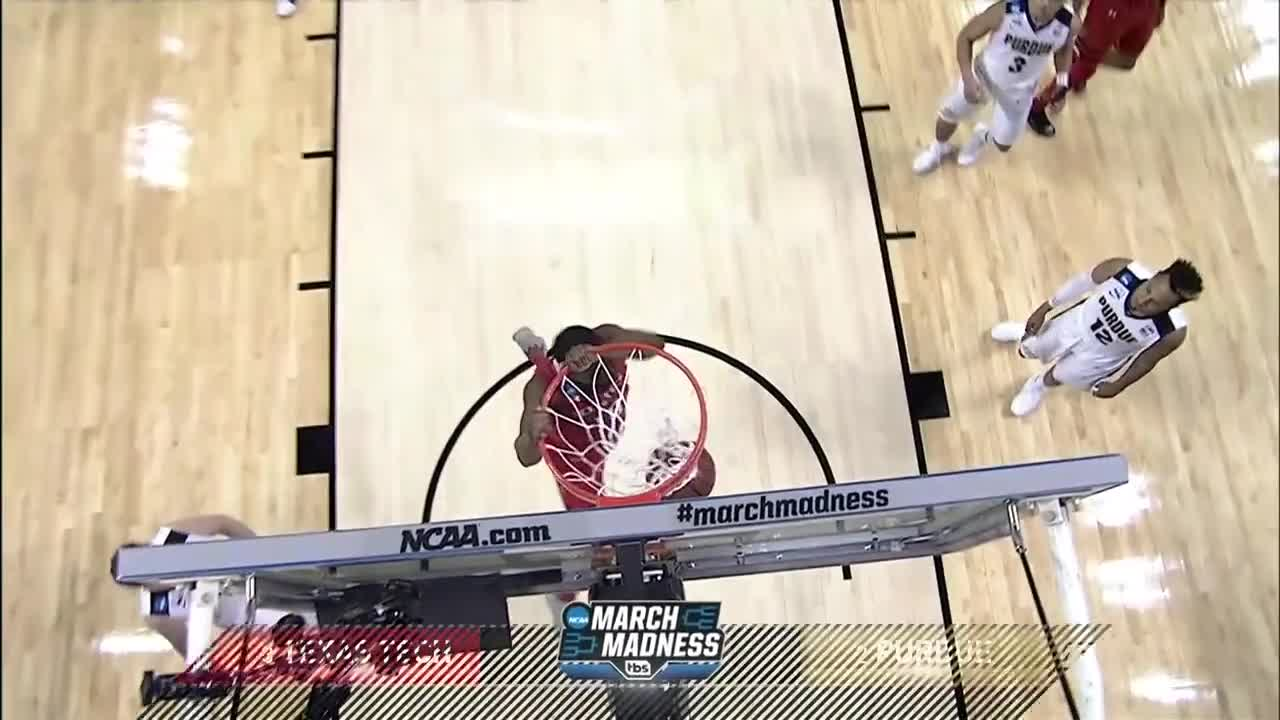 Nick Bosa participated in three Ohio State games during the 2018 regular season, but that isn't affecting his status atop most draft boards.

The defensive end opted to sit out the rest of the Buckeyes season to heal a core muscle injury and prepare for the 2019 NFL draft.

As of now, the decision appears to be the right one for the younger brother of Los Angeles Chargers defensive end Joey Bosa.

In 29 games at Ohio State, the younger Bosa recorded 47 solo tackles and 17.5 sacks, including four before he got hurt in 2018.

With his ability to get to the quarterback and family pedigree playing in his favor, Bosa should be seriously considered for the No. 1 pick, which is right now in the hands of the Arizona Cardinals.

As the draft inches closer, Bosa's medical records will be examined in depth by NFL front offices to make sure his injury is fully healed.

As long as the results are positive, the Cardinals should have an easy decision to make at the top of the first round.

Adding Bosa to a pass rush that already includes Chandler Jones will help the Cardinals improve on defense, as they look to get out of the NFL basement.

Will Oliver Experience Drop Down Top 10?

At least one top prospect unexpectedly drops for a silly reason in each draft.

Oliver could be the player that experiences the fall down the draft order because of what occurred inside the Houston Cougars program during his final few games.

One of the final moments people will remember of Oliver on the Houston sideline was his clash with head coach Major Applewhite after the defensive tackle was asked to take off a jacket reserved for active players.

Applewhite and Oliver both issued statements following the game against Tulane, per CBS Sports' Barrett Sallee, but even if the incident is in the past, NFL teams will find some way to blow it out of proportion in the buildup to the draft.

According to the MMQB's Albert Breer, Oliver is viewed as high maintenance in the eyes of many scouts, which could also be a problem come April.

It's apparent right now that Oliver won't eclipse Bosa on the top of draft boards, and with so many talented defensive players available, the Houston defensive tackle could slip a few places.

Unless something significant occurs between now and the draft, we still expect Oliver to go in the top five because of the impact he makes on the gridiron.

During his time with the Cougars, Oliver made 122 solo tackles, 13.5 sacks and forced five fumbles.

Every Team's Biggest Need This Late in Free Agency

Every Team's Biggest Need This Late in Free Agency