Karen Khachanov sprung a major surprise in the final of the 2018 Paris Masters on Sunday, beating Novak Djokovic in two sets.

The Russian ended Djokovic's impressive 22-match winning streak, beating him 7-5, 6-4. Khachanov bagged his first Masters 1000 title to cap what has been an excellent year.

Djokovic complained about flu-like symptoms last week, and his play regressed with every passing match. While he scraped past Roger Federer on Saturday, he couldn't deal with the 22-year-old Khachanov and his well-rounded play.

Khachanov 7-5 Djokovic I’d forgotten how well Khachanov moves. Such a lot more to his game than ball basher. Djokovic looks irritable. He’s complained about flu (man-flu), and it figures.

That shouldn't take away from Khachanov's superb performance and the biggest win of his young career, however. He was on point with his service game and from the baseline while doing enough in the return game to secure vital breaks.

The first break fell to Djokovic, but Khachanov returned the favour before making the difference in the 11th game. He served out the set and played even better in the second, grabbing an early break, nearly doubling up and holding his nerve to close things out.

The win pushed him to the edge of the top 10 and could even get him into the ATP Finals, provided several qualified players drop out.

He was elated after the match, per tennis analyst Jose Morgado:

Khachanov. "This means the world to me. I couldn't be happier to finish the season like this. Winning a M1000 against the world number 1."

This first Masters 1000 title should set him up for bigger things in 2019, most notably in the Grand Slams. Khachanov has yet to advance past the fourth round of any of the sport's biggest tournaments, but with wins over the likes of Djokovic, Alexander Zverev, Kei Nishikori and Tomas Berdych, it's clear he's close to bettering that.

Djokovic hadn't lost since the Canadian Open in August and was virtually unstoppable since the U.S. Open, but there will be some questions heading into the ATP Finals. The tournament will start on Nov. 11, giving him one week to recover from his illness and regain some momentum.

He'll be the top seed in London and compete for the year-end No. 1 ranking with Rafael Nadal. Last year's champion, Grigor Dimitrov, did not qualify. 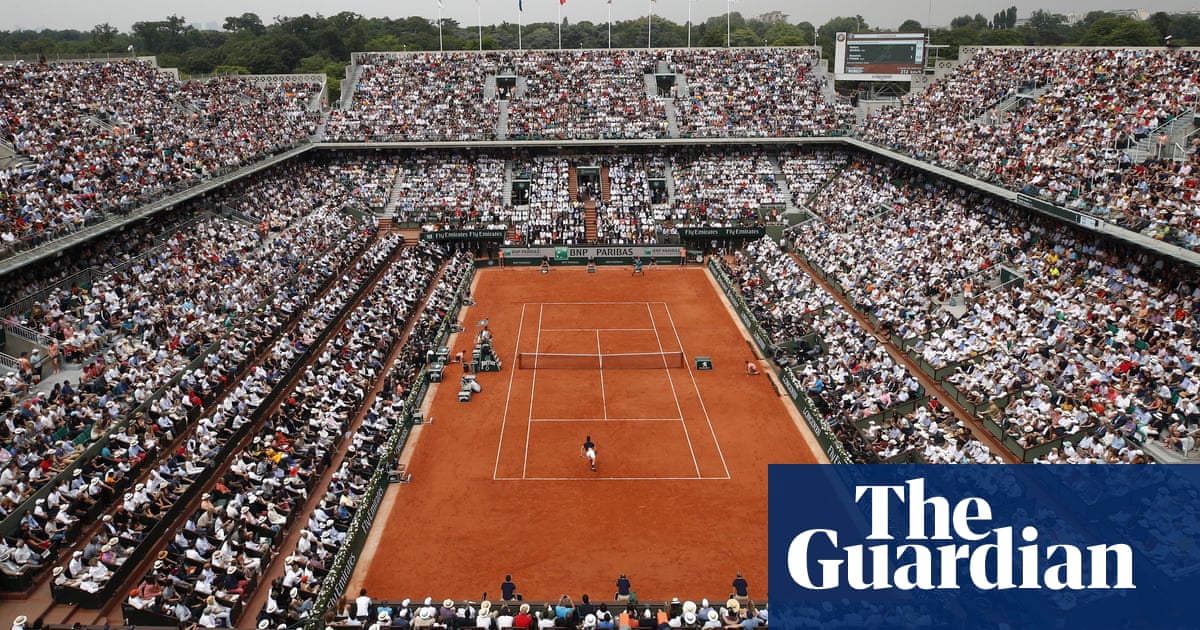 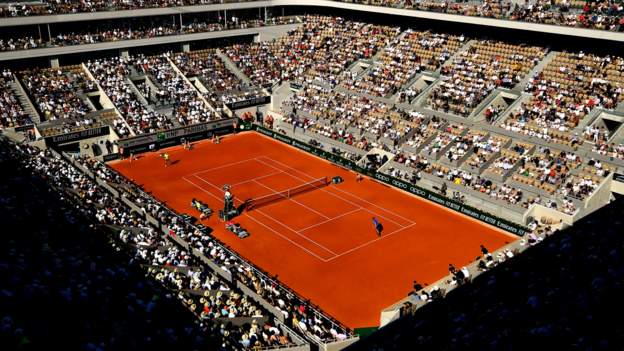 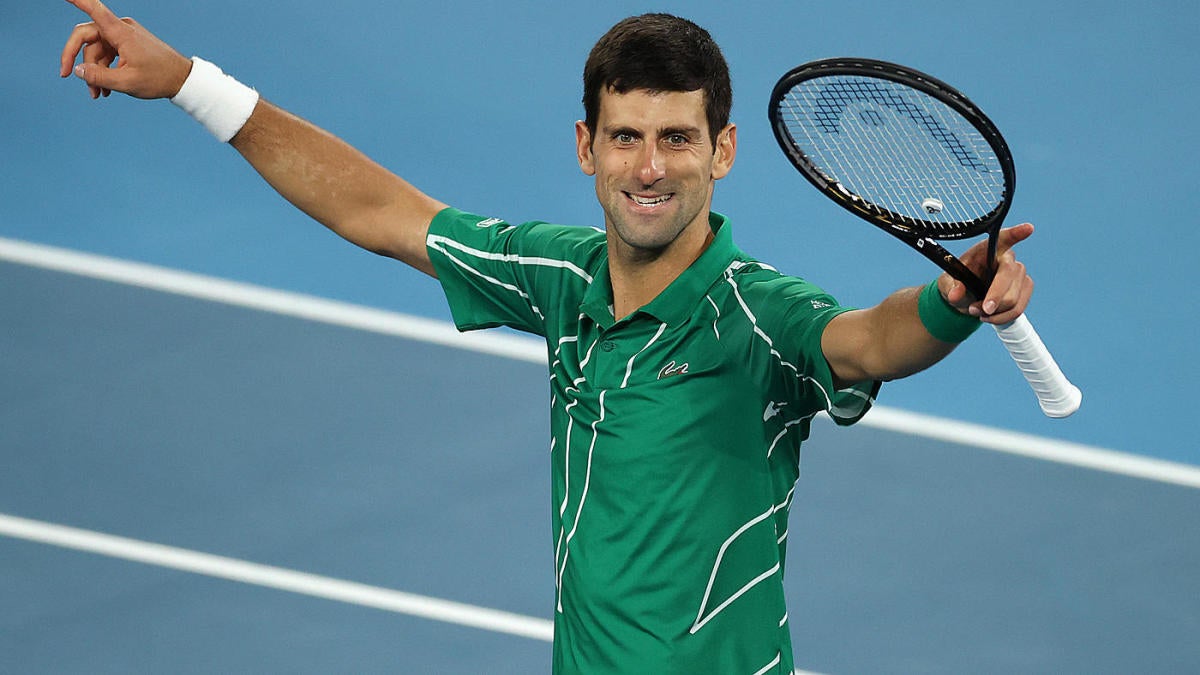 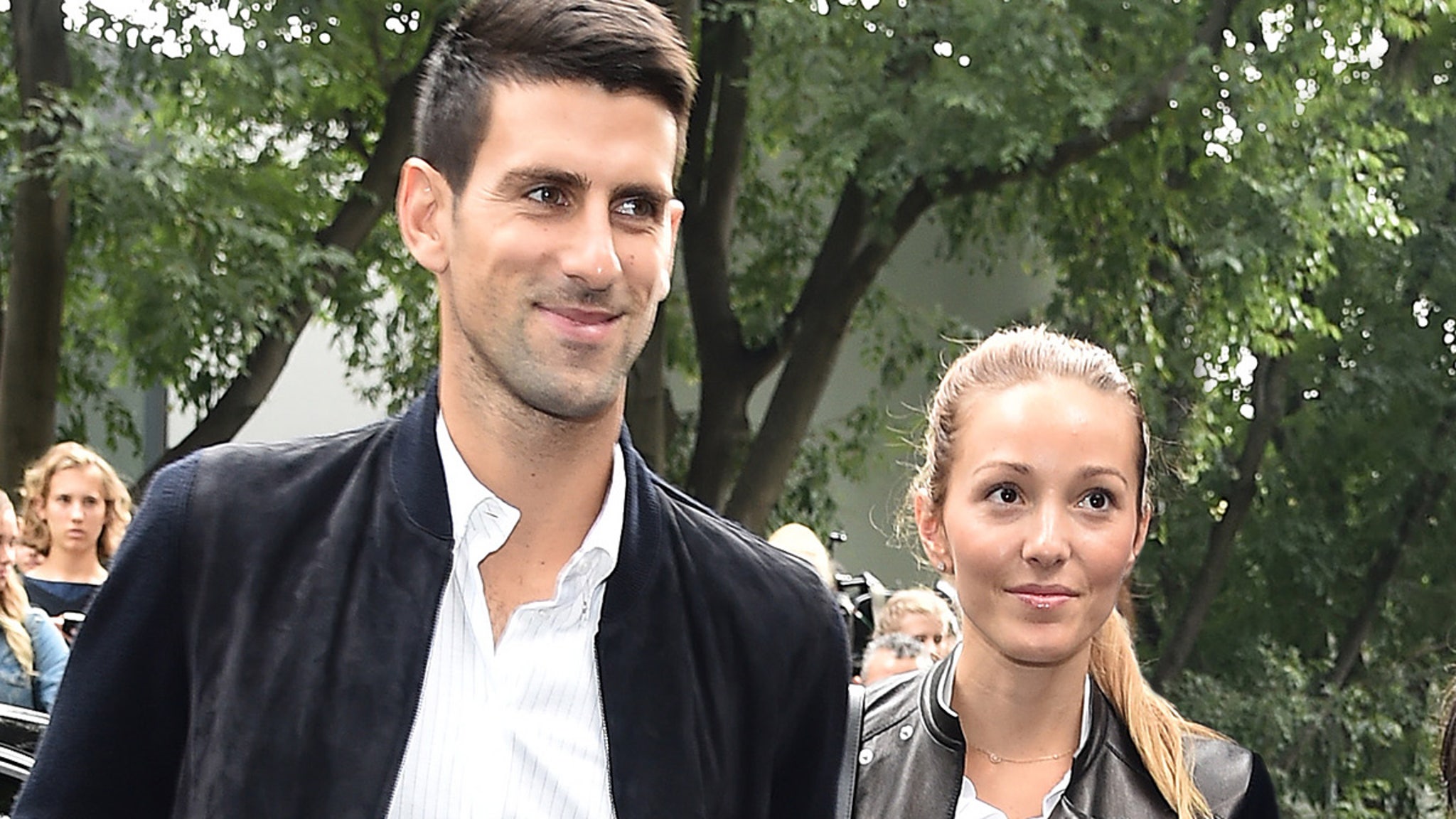