The Los Angeles Angels are opting out of their stadium lease for Angel Stadium in Anaheim, California, the Los Angeles Times' Bill Shaikin reported Tuesday.

Angels spokesperson Marie Garvey told Shaikin the team had to exercise its opt-out clause by Tuesday or wait until 2028 for its next opportunity. Garvey didn't comment on whether the Angels prefer to stay in Anaheim or move elsewhere.

In February 2017, Angels owner Arte Moreno indicated the franchise planned to remain at Angel Stadium for the foreseeable future, citing the numerous requirements for potentially moving the team.

"It's going to take some time to get ourselves prepared to see which direction we're going to go," Moreno said, per the Associated Press' Greg Beacham. "We have flexibility, but acquiring land and getting a proper partner and getting prepared in California is a three-, four-year process."

Shaikin noted the Angels "explored options" regarding a relocation to Los Angeles, Carson or Irvine, California in 2014 and had singled out Tustin, California, "because of its proximity to the current stadium and fan base."

Garvey told the Orange County Register's Scott Schwebke in August 2016 the Angels had abandoned Tustin as a stadium site because "none of the parties could overcome the financial hurdle."

Schwebke wrote a new venue in Tustin would've cost anywhere from $500 million to over $1 billion.

Granted, opting out of the stadium lease doesn't preclude the Angels from staying in Anaheim. The Angels could use the specter of relocation as leverage to receive a more favorable lease.

Were the Angels to actually move, it would signal the end of an era. The Angels have called Angel Stadium home since 1966, making it the fourth-oldest ballpark in MLB behind Fenway Park, Wrigley Field and Dodger Stadium.

Ultimate center fielder rankings: Where does Mike Trout rank among the all-time greats? 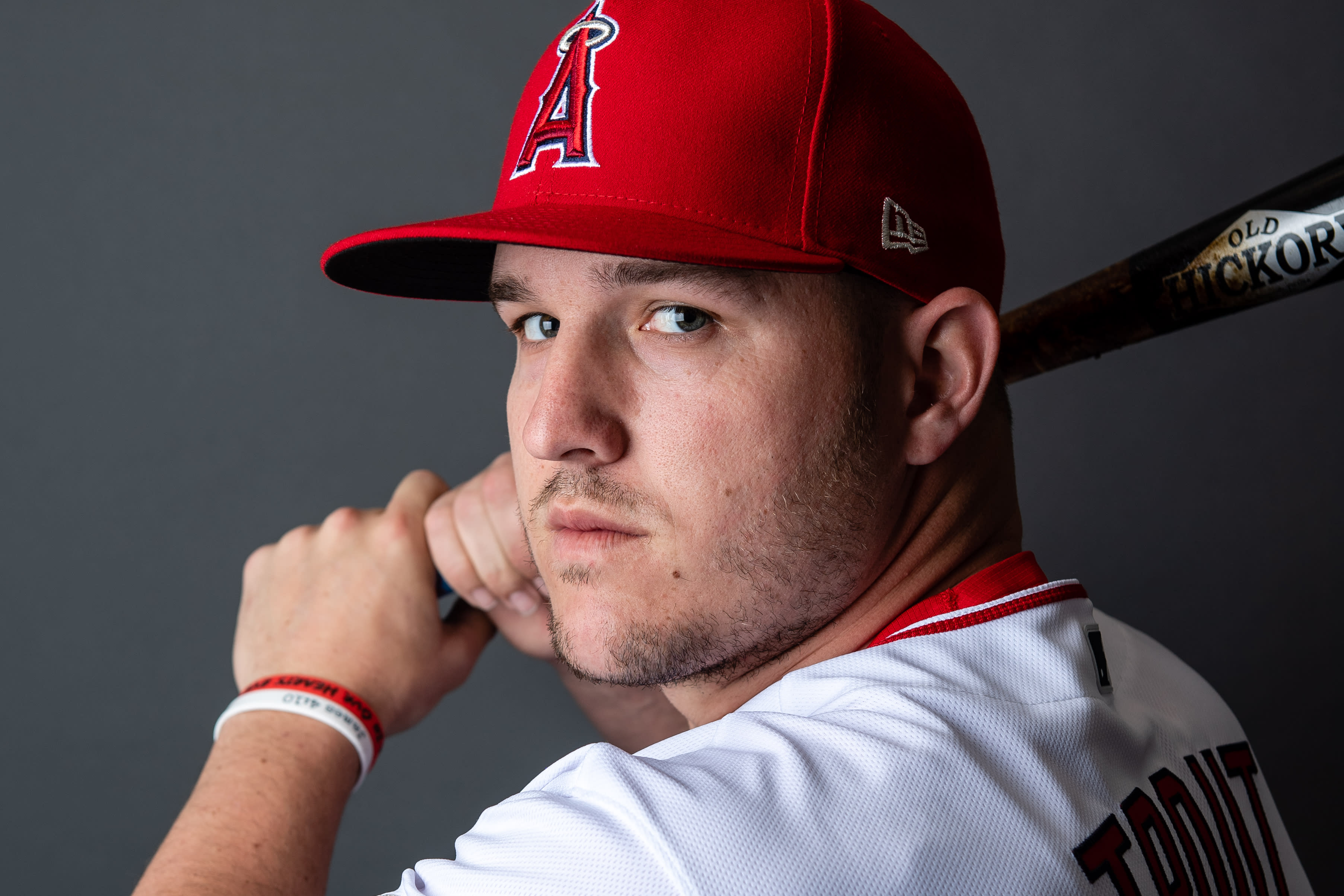 Ultimate center fielder rankings: Where does Mike Trout rank among the all-time greats?