Left-handed pitcher CC Sabathia is calling it a major league career after 19 seasons.

According to Mark Feinsand of MLB.com, Sabathia will officially retire following the 2019 season. He is expected to make the announcement at a press conference Saturday.

The 38-year-old signed a one-year deal in November to remain with the Yankees and will hope to add to his 246 career wins. He also has 2,986 strikeouts to go with a 3.70 ERA and 1.25 WHIP during his time in the majors.

The California native started his career with the Cleveland Indians in 2001 before he was traded to the Milwaukee Brewers in 2008. He helped lead the Brewers that year to the National League Wild Card—their first playoff appearance since the 1982 season when they were still in the American League—and signed with the New York Yankees in 2009.

While Sabathia was an ace, the 6'6", 300-pounder was also known as a reliable workhorse who was willing to take the ball at any time. The 2008 campaign with the Brewers was a perfect example, considering he made 17 regular-season starts and threw an astounding seven complete games for the team even though they didn't acquire him until just before the trade deadline.

He was brilliant in the heat of a pennant race with a 1.65 ERA in those appearances, and his willingness to go the distance so often to lead the team into the postseason underscored his competitiveness.

That season was one of 11 that Sabathia finished with at least 30 starts, with his injury-shortened 2014 campaign serving as the only time he failed to make at least 27.

Sabathia has still pitched well late in his career and helped lead the Bronx Bombers to the playoffs in 2018 with a 3.65 ERA as a veteran leader and valuable middle-of-the-rotation arm.

He will be remembered as a dominant regular-season pitcher for three different teams and someone who cemented his status as an October legend in his first year in pinstripes, when he finished the 2009 postseason with a 1.98 ERA, 1.02 WHIP and 32 strikeouts in five starts for the champions.

Sabathia will walk away with an illustrious resume and await a potential call from Cooperstown as a champion and Cy Young winner. 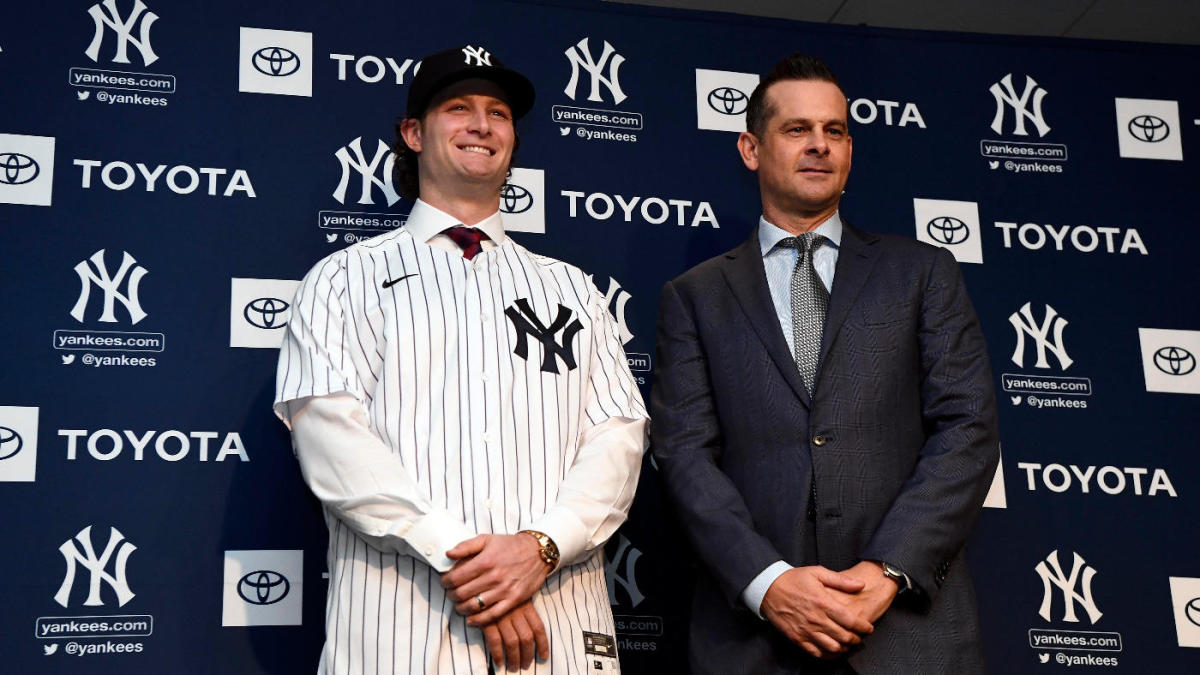 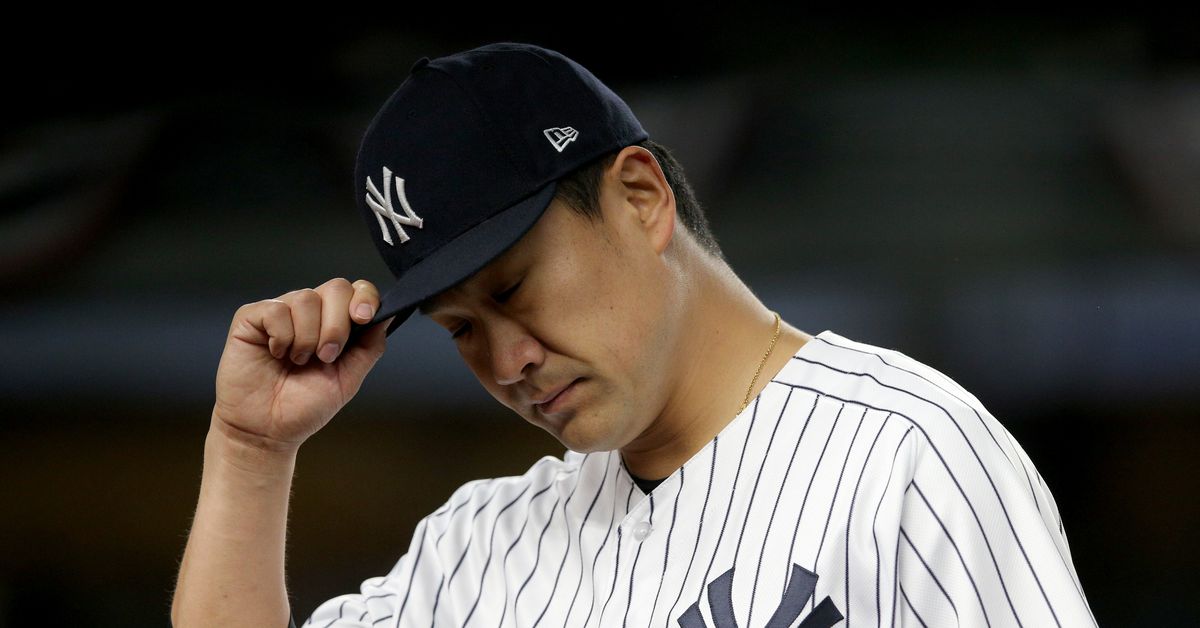