Washington Nationals shortstop Trea Turner is the latest professional athlete to have old tweets resurface that cast him in a negative light.

Ryan Young of Yahoo Sports reported Sunday that Turner had racist and homophobic tweets dating back to 2011-2012, when he was 17-18 years old. Twitter user @BBBortles5 provided a sampling of the tweets (warning: NSFW content):

Turner apologized for his past words in a statement, via Dan Kolko of MASN:

Milwaukee Brewers pitcher Josh Hader also apologized after old offensive tweets were found during the All-Star break. He received boos in his first road appearance since he made headlines.

Turner is in his fourth season with the Nationals but the first where he has been able to stay moderately healthy. After failing to play more than 100 games in a season entering 2018, he has appeared in all 105 Nationals games this year.

He also entered the day with a league-leading 466 plate appearances to go with a .267 batting average, 13 home runs and 24 stolen bases.

Nationals leave spring training facility after it is shut down, converted to coronavirus test site

Nationals leave spring training facility after it is shut down, converted to coronavirus test site 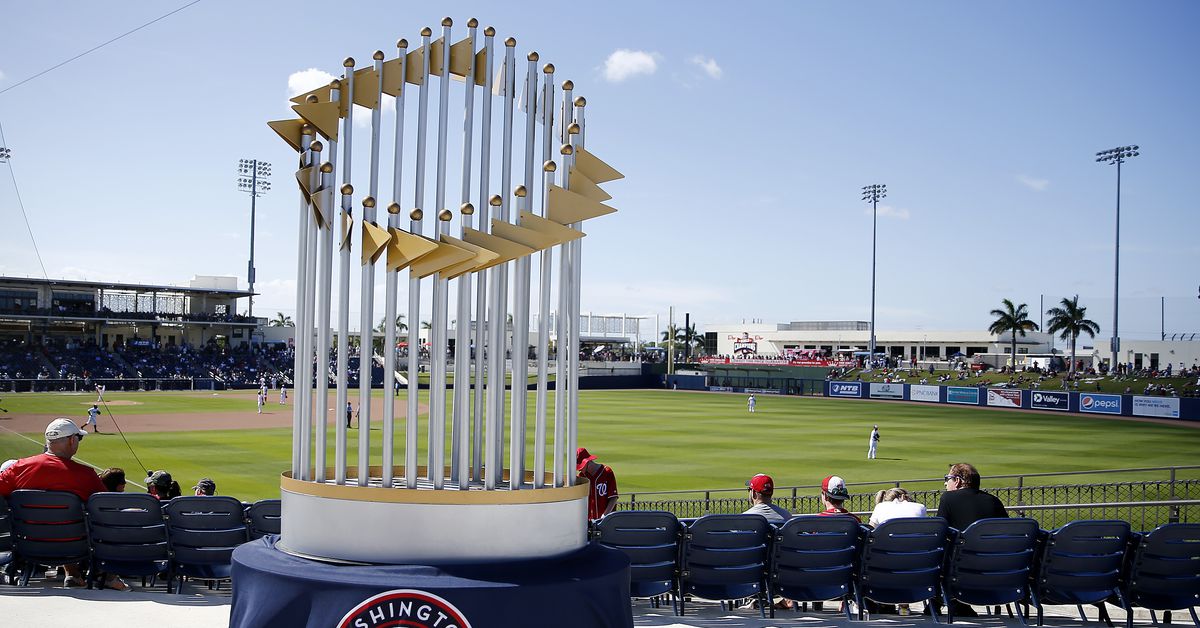