A special rookie campaign by the New York Islanders' Mathew Barzal has been topped off with the NHL's Calder Trophy.

Barzal beat out fellow finalists Brock Boeser of the Vancouver Canucks and Clayton Keller of the Arizona Coyotes for the league's rookie of the year honors.

He was a dynamite rookie, and now @Barzal_97 is the Calder Trophy winner! #NHLAwards https://t.co/sUmLMOSCgJ

Barzal becomes the fifth Islander to win the award and the first since Bryan Berard in 1996-97.

Taken with the 16th overall pick in the 2015 NHL draft, Barzal first got his feet wet in the league with a pair of games last season. In his first full season, he burst onto the scene.

The 20-year-old center recorded 22 goals and 63 assists for a total of 85 points in 82 games. Among rookies, he ranked sixth in goals and seriously out-paced his competition to lead the group in assists (by a whopping 21) and points (by a margin of 20).

Barzal had a season full of highlights. However, there were a few moments that stood above the rest, such as his first career hat trick:

And a five-assist game:

He would match that feat a few months later against the Detroit Red Wings. Overall, he had nine games with three-plus points this season.

New York missed out on the playoffs for a second consecutive season, but the blame does not fall on Barzal. After all, he led his team in assists and points in his first full season. Not bad.

Barzal could have a tough time next season matching his sensational rookie year. On the plus side, however, his first-year efforts didn't go to waste, as he now has some hardware to commemorate his performance. 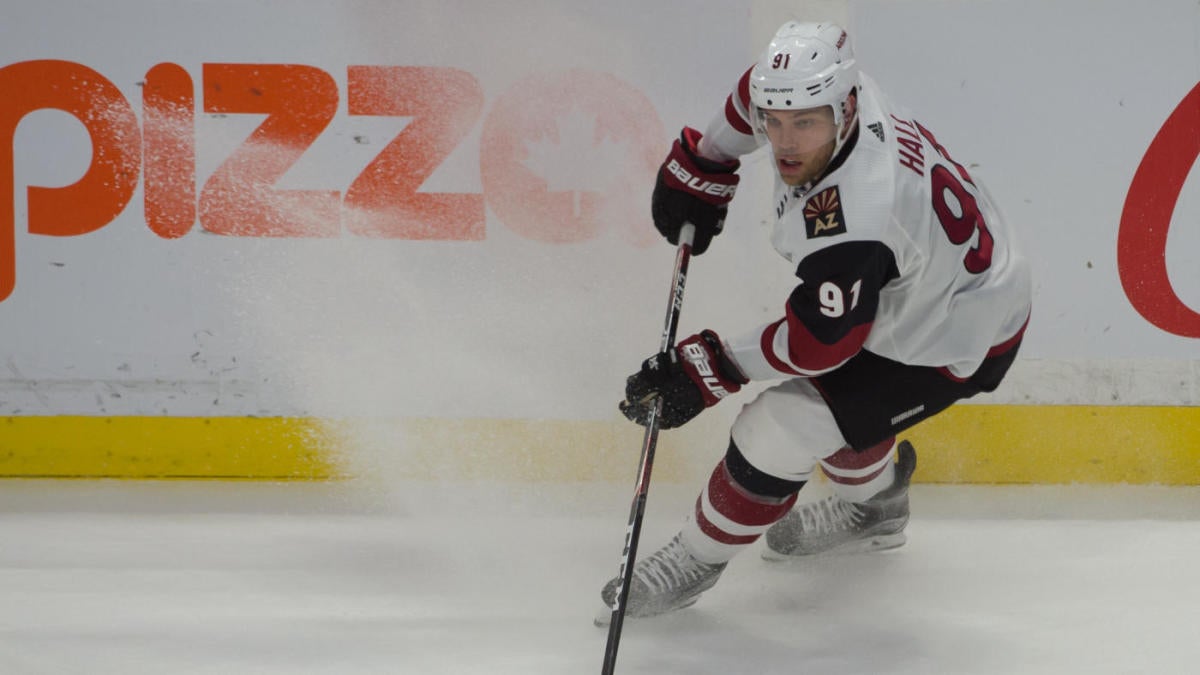 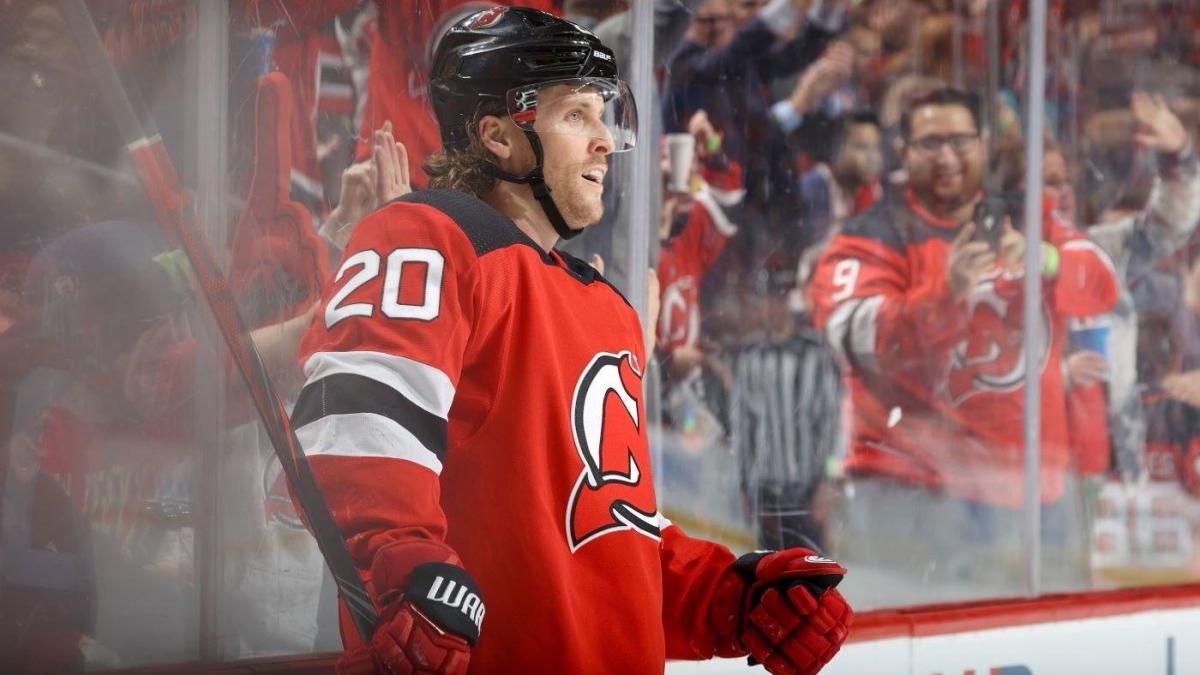 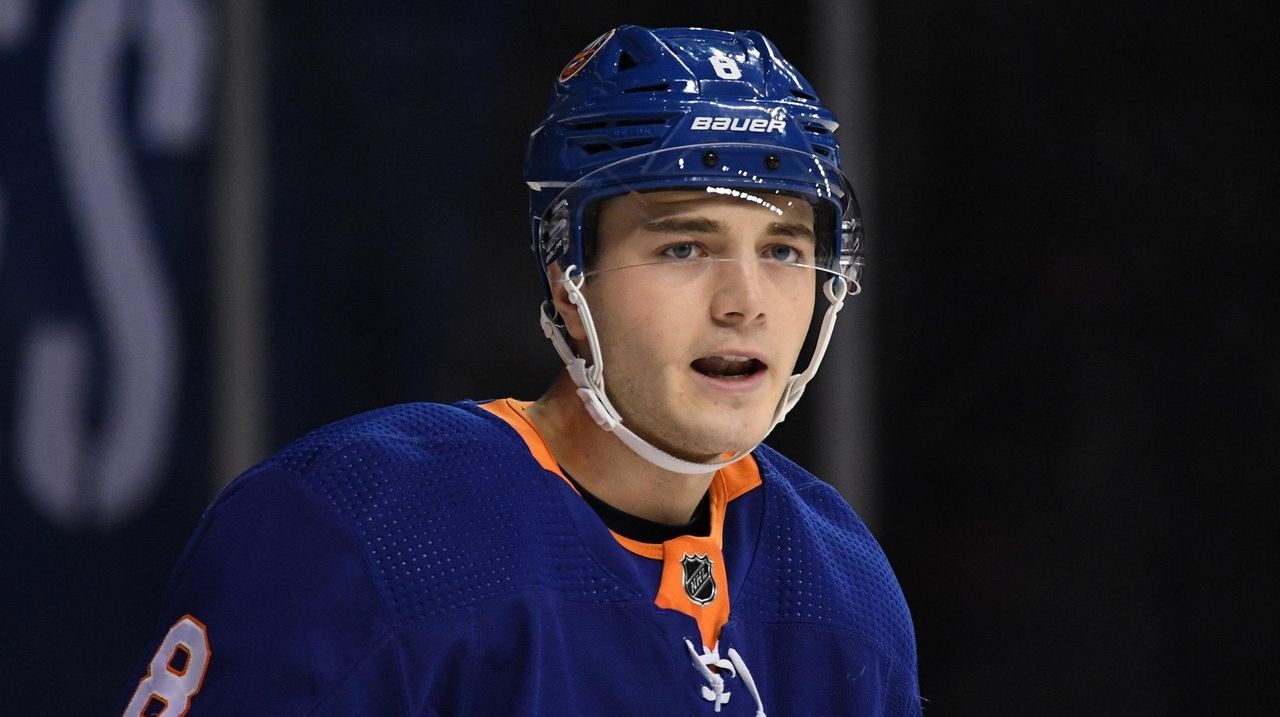 They will commentate Blues vs. Blackhawks on March 8