Bacot announced his decision via a unique video on Twitter:

The center is considered a 5-star prospect in the 2019 class by 247Sports and is rated the No. 26 player overall in the country. He is also the seventh-best 5 man in the class.

Before committing to the Tar Heels, the Richmond, Virginia, native was being recruited by the likes of Duke, Kansas, Oklahoma State and Villanova.

This video, via Rivals.com, shows why college coaches made a strong push for his services:

Now that's a player who isn't afraid to get physical down low, but he's not just limited to the paint.

When it came to picking a school, the 6'10", 240-pound power forward/center knew what he was looking for.

"I want to go to a school where I can come in and play," Bacot told D1Vision's Jacob Polacheck last August. "I want to come in and have an impact but also win and possibly be a one-and-done. I also want a good educational school."

In the end, he felt North Carolina was the best fit. The Tar Heels offer him a chance to compete right away, and head coach Roy Williams can help put him in position to take his talents to the NBA.

Bacot also becomes the second commitment for UNC in the 2019 class after 4-star guard Jeremiah Francis, who gave his verbal last summer. 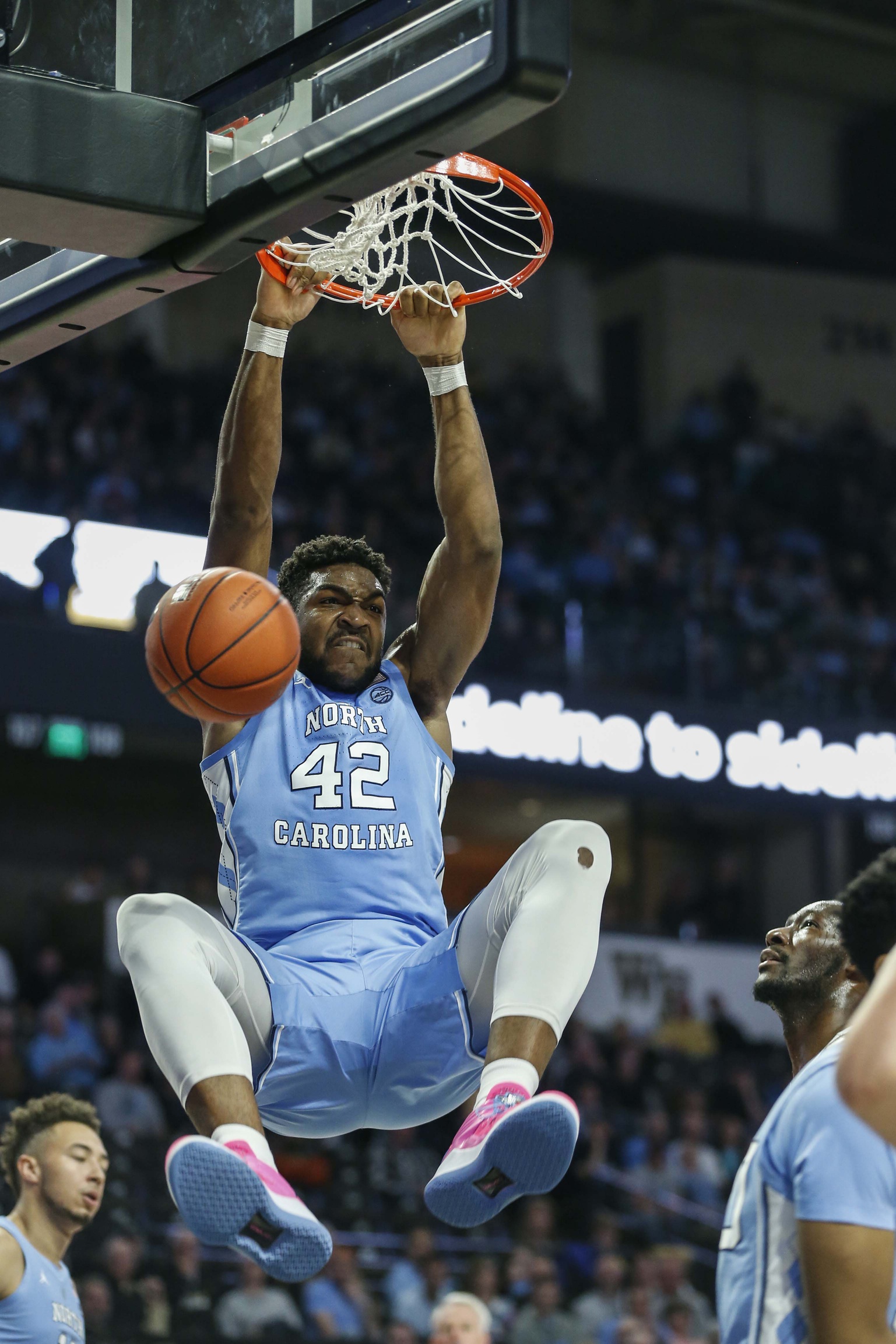 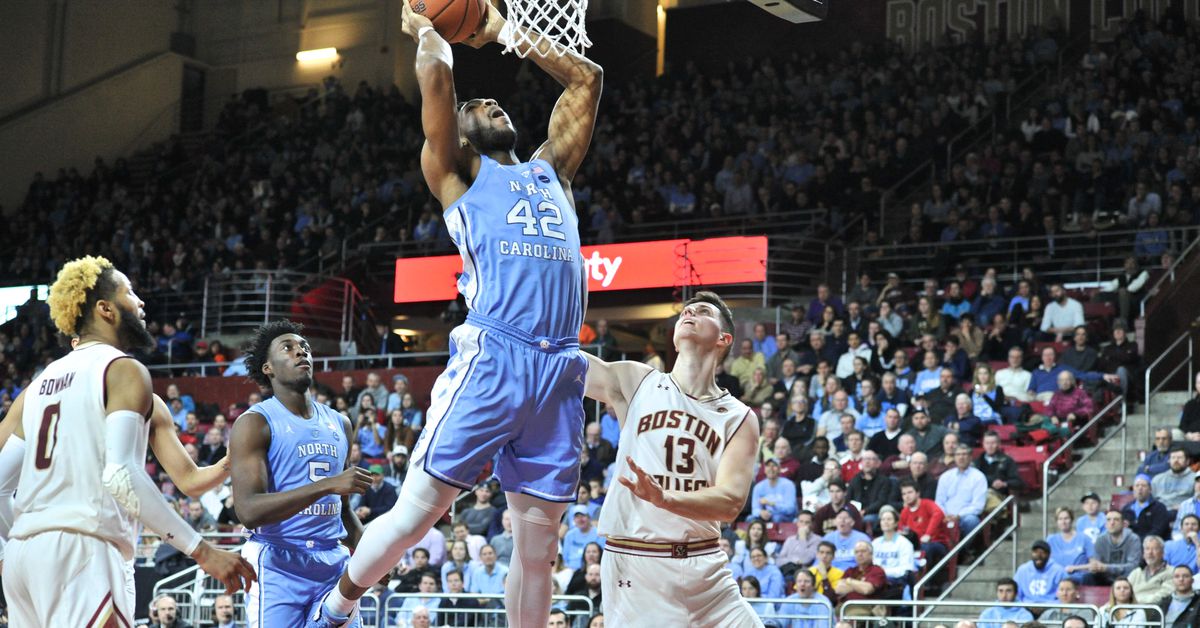 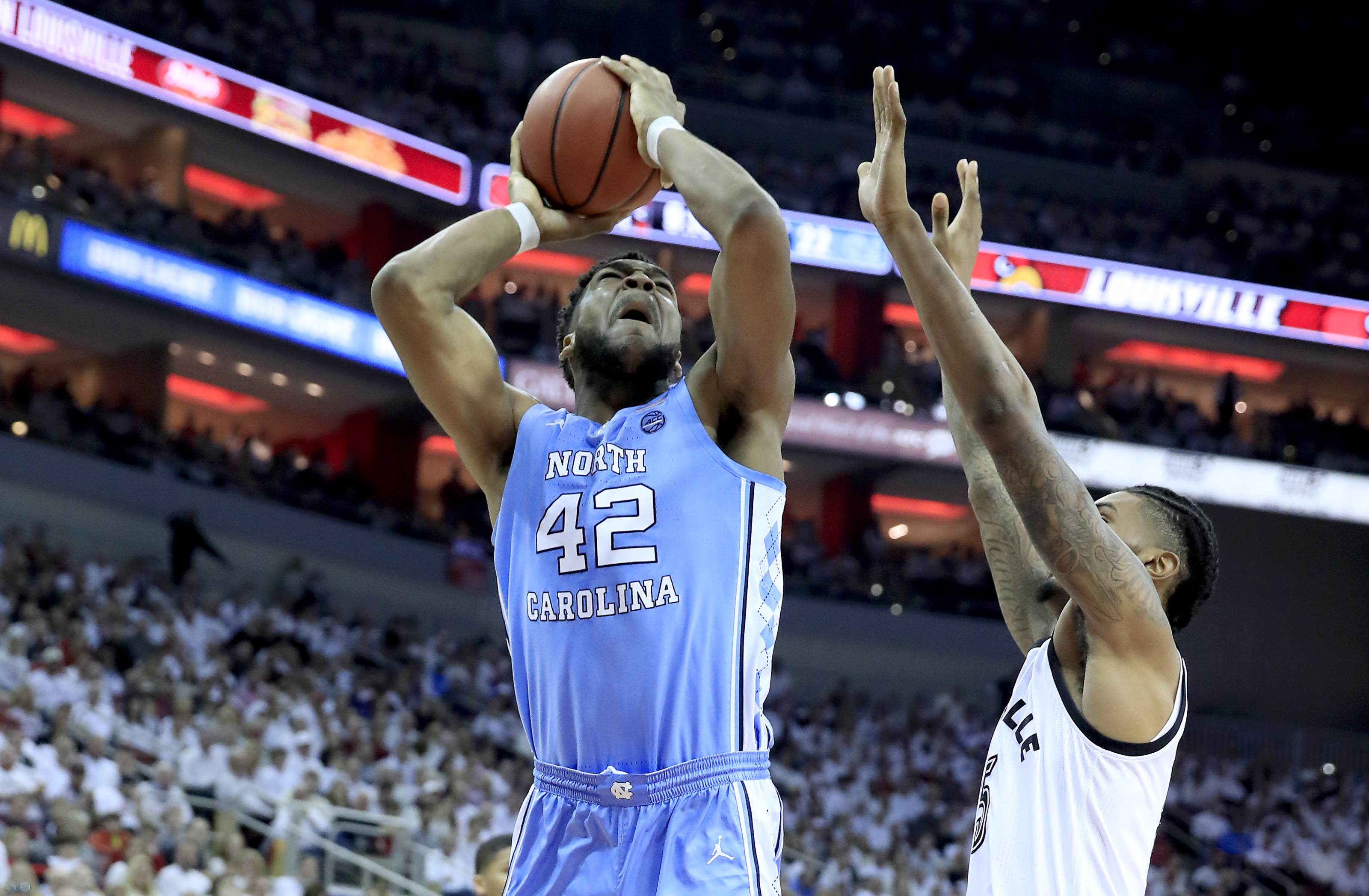