UCLA quarterback Josh Rosen doesn't seem as interested in being the No. 1 overall pick in the 2018 NFL draft as he does in being part of a team that will make the best use of his talents.

"I'd rather be a lower pick at the right team than a higher at the wrong team," Rosen said on Tuesday, per ESPN's Josh Weinfuss.

Rosen's comments come two days after ESPN's Adam Schefter reported the Bruins star "would be hesitant" to declare for the upcoming draft if he knew the Cleveland Browns were going to select him with the top pick.

Ross Tucker of NBC Sports Network noted there is "no value" in Rosen saying he'd prefer to be drafted lower instead of higher unless he is "going to go all in and refuse to play for a team."

The Browns secured the No. 1 overall pick in the 2018 NFL draft with their 20-3 loss against the Chicago Bears on Sunday. This is the second straight year they will have the first pick after taking defensive end Myles Garrett in 2017. 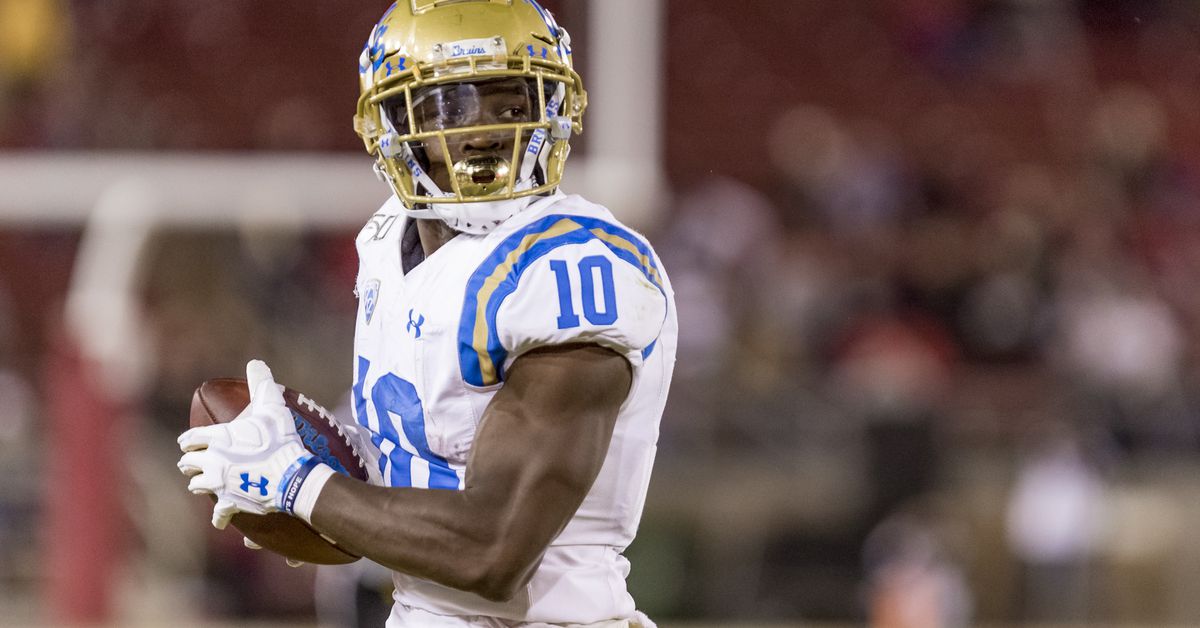