The 23-year-old Dominican Republic international had been a fringe player for Real for some time, earning most of his minutes with the B team. He flashed his talent in the Copa del Rey win over Cultural y Deportiva Leonesa last season, scoring a hat-trick in the second leg of the tie, but didn't see an increase in playing time afterward.

While he still profiles as a solid prospect, Diaz didn't have a real future in the Spanish capital, where even Alvaro Morata struggled for playing time behind Karim Benzema.

Mariano becomes the second forward in quick succession to complete a move to Lyon, with Bertrand Traore joining from Chelsea just days ago. As noted by Bleacher Report's James McNicholas, the side could be preparing for Alexandre Lacazette's departure:

Announcement is expected to be signing of Mariano Diaz, which might allow Lacazette to go...

Along with Traore and Mariano, Lyon have already completed deals for Fernando Marcal and Ferland Mendy, two full-backs. 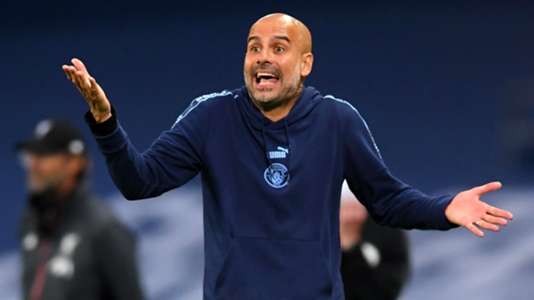 Mourinho Hits Back at Arsenal After Social Media Joke

'They don't have much to celebrate' 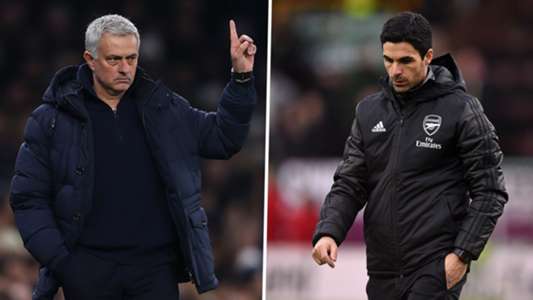 Mourinho Hits Back at Arsenal After Social Media Joke

Rayan Cherki to extend his Lyon contract until 2023 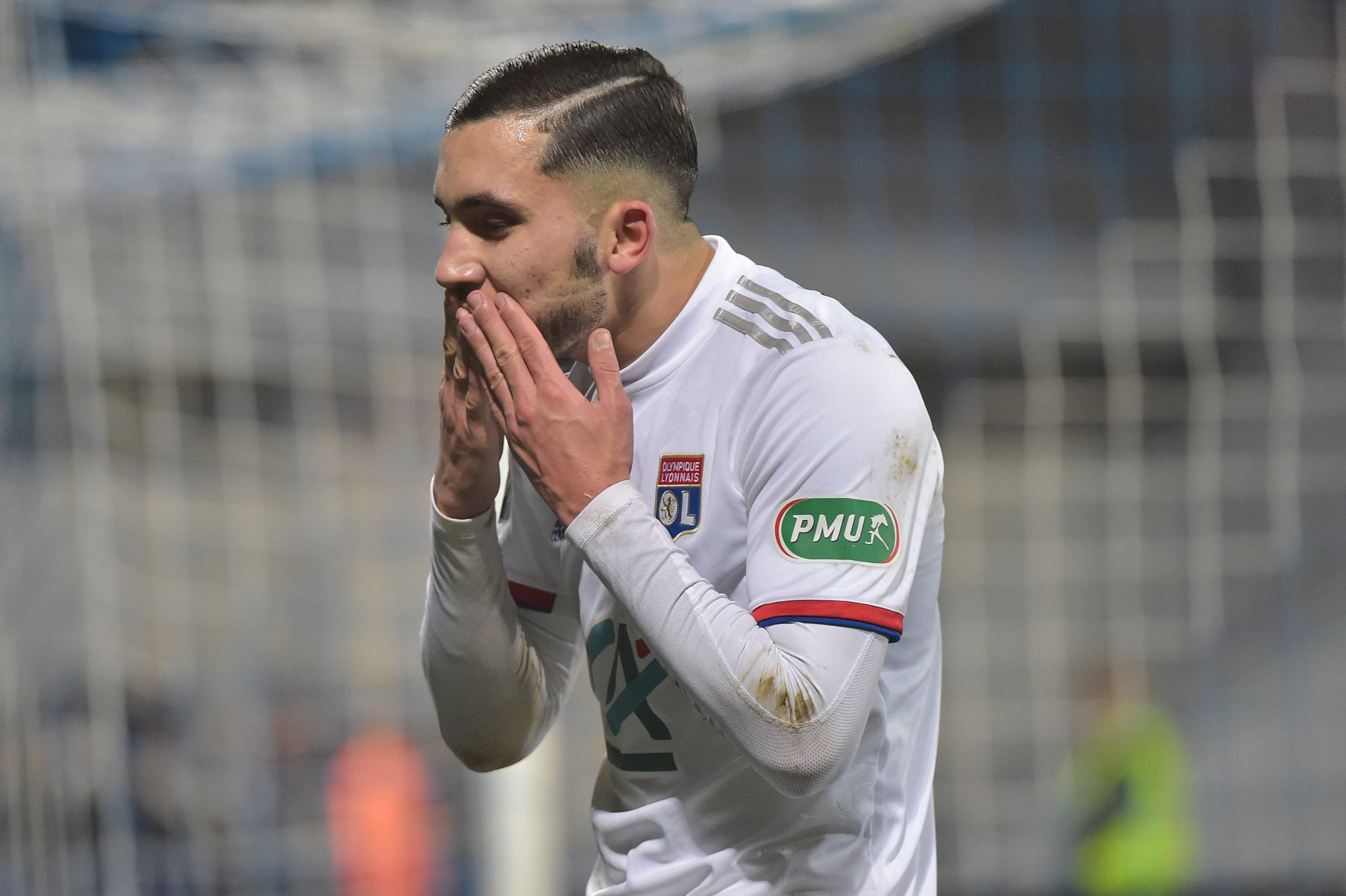 Rayan Cherki to extend his Lyon contract until 2023