The Los Angeles Lakers have lost 10 of their past 11 games to erase a lot of the short-term optimism that emerged during the team's strong start to the 2016-17 season. While the organization's future remains bright thanks to a bevy of young talent, some growing pains still lie ahead.

One question the front office will have to answer over the next couple of months is whether it wants to try making some moves it believes could accelerate the process. Staying the course is the safe route, but waiting can be hard for a franchise with so much past success.

For now, let's check out some of the latest news and rumors involving the Lakers as the team gets prepared to play five games in eight days before the new year arrives.

Nick Young is one of the league's most enigmatic players. The 31-year-old guard possesses a lot of value when he plays like he has this season. He's averaging 14.5 points while shooting 46.5 percent from the field, including 41.1 percent from beyond the arc.

Alas, he's just one season removed from checking in at 7.3 points per game with a 33.9 shooting percentage. And, since he doesn't provide much production in the other categories, his impact plummets when he's not shooting the ball well.

Perhaps that's why a trade market hasn't developed for the veteran. Steve Kyler of Basketball Insiders reported the Lakers are a team that's always active researching potential deals, but he passed along the negative feedback he's received regarding possible interest in Young:

The is a blanket statement on the Lakers. They look at the marketplace constantly, but as a team they are trying to build a good solid culture for the young guys and they are extremely reluctant to mess with that.

It's possible Nick is traded, but having talked to teams about Nick Young specifically, he does not have a lot of fans. It's more likely than not he plays out his deal in LA, mostly because there is no market for him and the Lakers don't see open to trade or changes.

The USC product counts about $5.4 million against the salary cap this season and holds a player option for next season at just over $5.6 million, according to Spotrac. Those are reasonable prices for a potential offensive weapon off the bench for a contender.

So while there isn't much of a market for Young quite yet, it wouldn't be a surprise to see things heat up moving closer to the trade deadline. That's especially true if he continues to shoot well, showcasing consistency that's eluded him for much of his career so far.

Shaquille O'Neal is one of the most recognizable athletes in the world, and soon his likeness will have a new home at Staples Center to celebrate his years with the Lakers. It's a stretch that included three NBA championships and an MVP, among numerous other accolades.

Mark Medina of the Orange County Register provided word the Lakers will unveil a statue of Shaq in Star Plaza on March 24, 2017. There will be a ceremony before the team's clash with the Minnesota Timberwolves to showcase the new addition.

The report pointed out he'll become just the fifth member of the storied organization to receive such an honor, joining Kareem Abdul-Jabbar, Jerry West, Chick Hearn and Magic Johnson. Surely former teammate Kobe Bryant will eventually join them, as well.

Baxter Holmes of ESPN.com spotlighted an artist rendering of the statue:

Lakers announce that a statue of Shaq will be unveiled at Star Plaza outside Staples Center prior to the Lakers game on March 24, 2017. https://t.co/4tZxNOp1Py

Sometimes it's difficult to capture the greatness of a former superstar with a stationary statue. That's not the case here. As long as the actual piece matches the artwork, it displays the one thing that made Shaq virtually unstoppable during his time with the Lakers: unmatched power in the paint.

Larry Nance Jr. has provided solid frontcourt depth for the Lakers throughout the season. The 2015 first-round pick is averaging 7.0 points and 5.5 rebounds despite playing just 22.4 minutes per contest. That's why his injury situation is such a concern.

Tania Ganguli of the Los Angeles Times noted the power forward left Tuesday's game against the Charlotte Hornets after suffering an injury to his left knee. The report included comments from head coach Luke Walton after the reserve, who will get an MRI on Wednesday, left the arena on crutches.

"That's gonna be a tough loss," Walton said. "Larry gives us a lot of versatility; he's probably our most intelligent player as far as reading defenses and being able to cover for people. With him able to shoot and roll to the rim and get extra possessions for us, however long he's out is gonna be a huge loss for us."

Although the severity of the setback isn't yet known, the Lakers' recent struggles would be compounded by a long-term absence for one of their top bench assets. Nance's impact at both ends of the floor would be sorely missed.

On the flip side, it would also represent an opportunity for Thomas Robinson. The 25-year-old journeyman has never lived up to the hype after getting selected with the fifth overall pick in 2012, but maybe a chance at an expanded role with a young L.A. squad could help him find a niche. 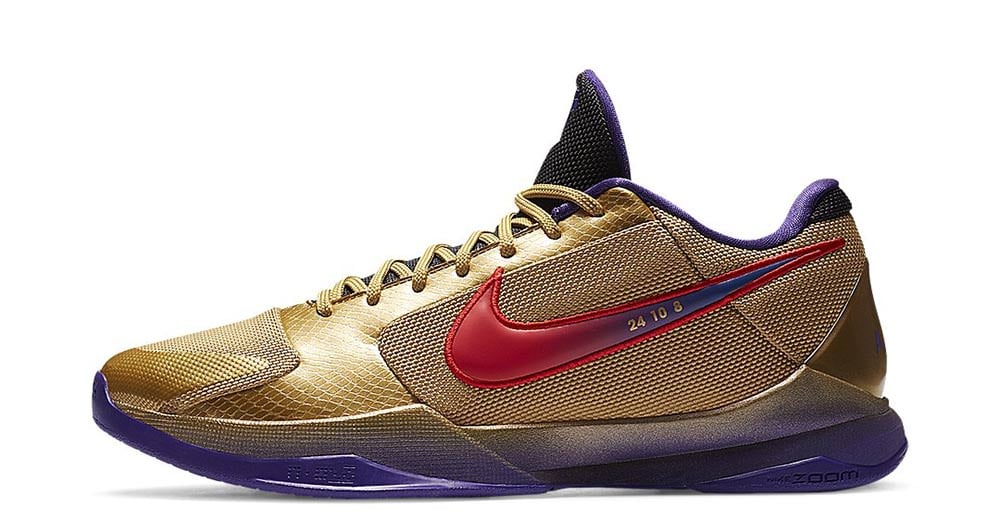