CLEVELAND — For most of LeBron James’ career, there’s been one question—will he ever do it?

The “it” was bringing a title to Cleveland, and last June, the kid from Akron had his crowning moment. So now a new question arises.

How much longer can he do it?

But now, for the near 32-year-old James, the “it” is very different. The “it” is: How much longer can he play?

James has logged 13 seasons, 11 of which have included playoff appearances and seven of which have ended in the NBA Finals. Entering the 2016-17 campaign, James has played 46,861 minutes of professional basketball. That’s 5,532 minutes more than Larry Bird’s entire career.

While James “only” ranks 39th in career regular-season minutes played, according to Basketball-Reference.com, he's already fourth on the list of career playoff minutes logged.

For comparison's sake, we took the top six players from each of the career regular-season and playoff minutes leaderboards. That gave us a nice sample size of 10 players. Here are the other nine considered:

In a career filled with remarkable achievements, perhaps the most remarkable is that James has never been seriously hurt.

“It’s incredible,” said Stephen Silas, an assistant with the Cavaliers during James’ rookie season (and son of then-Cavaliers head coach Paul Silas). “There are players who are injury-prone, and I guess he is just one of those players who is not. He just has that body and that will.”

But James is now starting to push the limits of the typical NBA life span. Kobe Bryant’s and Tim Duncan’s bodies hit that “wall” at about 54,000 minutes. Even Karl Malone and Kareem Abdul-Jabbar, the prototypes for long, healthy NBA careers, fell off at about 60,000 minutes.

At his current pace, James will reach Bryant and Duncan in two seasons; Malone and Abdul-Jabbar in four.

With 82 regular-season games, plus playoffs, the nightly wear and tear on an NBA player can cause pain all over—injuries to the back, knees, ankles, shoulders and fingers are all common. And that doesn’t include the freak injuries like broken legs and arms.

“They’re just so big and so strong and so fast that it’s amazing they aren’t all hurt all the time,” said Jim Williams, a team injury consultant for the Cavaliers during James’ first stint with the franchise.

And with longer AAU, high school, college and NBA seasons, basketball players are playing more basketball than ever before, which means more stress on their body and more chances for injuries.

“Would Larry Bird have lasted as long as he did in today’s league? I don’t know the answer to that, but my suspicion is maybe not,” Williams said.

James, though, appears to be an anomaly. A “freak of nature,” as almost everyone who knows him describes his physical attributes. After deciding to go straight from high school to the NBA, James made sure that his body was going to be up to the task.

“He knew he was going to play a lot of minutes and that people were going to beat him up,” said Keith Dambrot, who coached James in high school at St. Vincent-St. Mary. “He knew that his body would take tremendous wear and tear, so he started working on this years ago.”

The result was a 19-year-old rookie that already had the body of an NBA veteran.

“He didn’t look like any rookie I’ve ever seen before,” Silas said. “His athleticism that accompanied that great body was unbelievable—something I’ve never seen before and haven’t seen since.”

Part of James’ ability to stay healthy has come at the junction of an evolution in basketball training and player development that has coincided with James’ career. The focus is no longer on weight training but instead toward elements like movement, flexibility, body weight and band resistance. While lifting weights would add inflammation to a player’s muscles, the new focus is flexibility and recovery.

Included in that transition has also been eliminating stock workouts—the same training for every player. Each is now evaluated and trained separately.

“There’s not a one-dimensional way to train for an NBA player,” said Dave Schierbaum, who has provided offseason training for many of James’ teammates. “It’s on an individual basis based on what you’re doing.”

Schierbaum, whose company’s name (Mobility. Agility. Quickness.) reflects the change in training habits, has a facility that provides players with an offseason home for all of the latest training methods and products to get ready for the next season. These types of facilities have become commonplace for NBA players, and the same type of training is becoming a priority for every NBA franchise to have.

“Now it’s all about longevity,” said Mike Miller, a 16-year NBA veteran. “People are investing a lot of money in this, and they want that product to be out there a long time. These guys are billionaires for a reason, and they don’t want their investment to get hurt. They now put their investment in training.”

James is one of those investing a lot of his own money in this as well.

According to Miller, a friend of James’ and teammate for four seasons on the Miami Heat and then Cavaliers, James has always been ahead of the curve in finding new training methods to keep him on the floor.

He was one of the first players to use a cryo chamber—a more effective version of an ice bath that takes just three minutes. He gets massages three to four times per week. He wears therapy boots on the way to the arena, which increase blood circulation. The list goes on and on.

His personal commitment to body maintenance is so well-known and successful that Miller says companies will approach James about using their product before they release it to the market.

“Where a lot of people don’t do it, he puts a lot of money behind taking care of his body,” Miller said. “A lot of people think it’s a big expense, but that big expense has allowed him to make a lot more money for a long period of time.”

But James’ health isn’t just a result of a cutting-edge technology and his ability to afford it. He also has the discipline to avoid eating or drinking anything that might do more harm than good.

“You see him have champagne when they win so I can’t say he doesn’t drink, but he does a really good job of not doing the extra stuff so that his body is healthy,” said Donyell Marshall, who played three seasons with James on the Cavaliers. “That’s why you see him getting stronger late in the season when other players wear down.”

So as James enters the latter stages of his career, he enters healthier than most. Where other aging stars were forced to retire early or alter their game to include more outside jump shots, James shows no signs of needing to alter the way he plays.

“He continues to play 40 minutes a night, and the ball is in his hand at all times,” Miller said. “It’s ridiculous.”

And while James has seemingly done the impossible and brought a title to Cleveland, there are no whispers of early retirement. According to Dambrot, he has dreams of winning more championships and being the greatest of all time—and is ready to battle Father Time to do that.

“Anyone in his position would dream of that, and I don’t think he’s hit that downward slope in his career,” Dambrot said.

Special thanks to NBA Associate Editor Joel C. Cordes for his help with chart work. 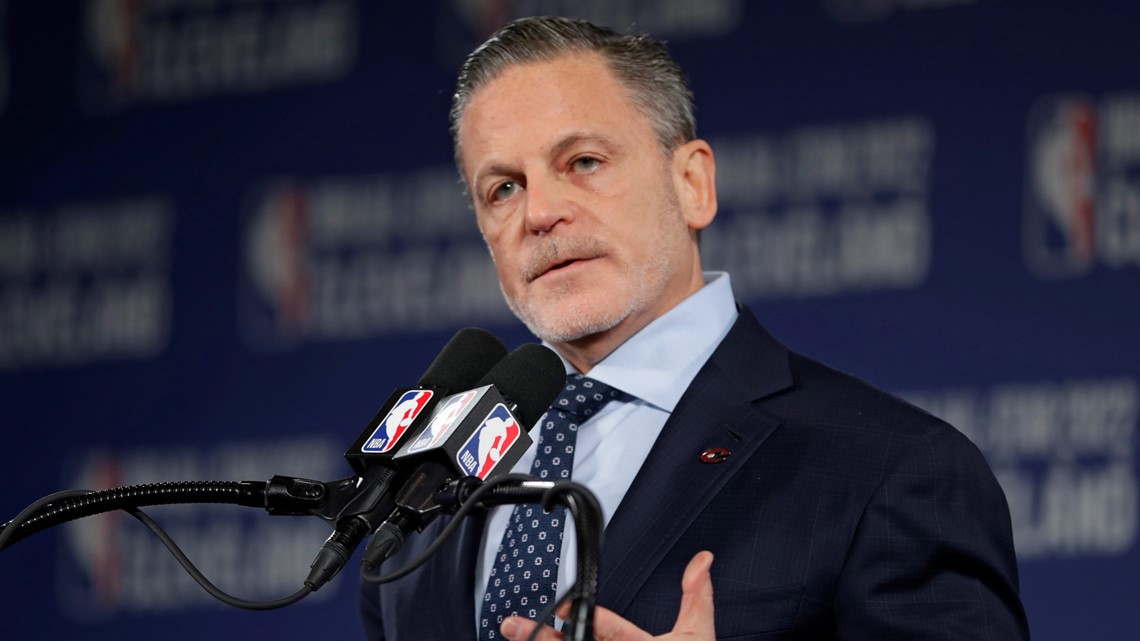