Mohammad Amir's international recall is the cricketing equivalent of Marmite. Some find it easy to swallow, while it leaves a bitter taste in the mouth for others.

Pakistan's decision to include the left-arm pace bowler in their limited-overs squads for the tour to New Zealand was always going to spark a reaction from all quarters.

From the selectors' point of view, it makes perfect sense. In 2015, they won 12 of the 27 one-day games they played in. However, five of those victories came against Zimbabwe, and they rounded out the year with a 3-1 series defeat to England in the United Arab Emirates.

Their form in T20 cricket followed a similar pattern. They won six of their 10 matches during the calendar year, but four of those positive results were over Zimbabwe.

Amir could well provide it, judging by his career numbers in all formats:

However, picking Amir is about more than just numbers. It is also about digging up part of Pakistan's past that they would much rather forget.

Those statistics came early in his career (an astonishing thing to say for a player still only 23), before he was convicted for spot-fixing during a Test match against England at Lord's in 2010.

At the age of 18, not even close to his prime, his career came to a controversial halt.

He served a short prison sentence for conspiracy to cheat and conspiracy to accept corrupt payments (in return for deliberately bowling no-balls). He was also hit with a five-year ban from all forms of cricket, denying both Pakistan and the game of cricket in general the chance to see one of the brightest young talents blossom on the international stage.

In January 2015, Amir was cleared to play domestic cricket again.

By the end of the year, he had appeared in the Bangladesh Premier League, picking up 14 wickets in nine games for the Chittagong Vikings.

His performances, combined with Pakistan’s recent problems in limited-overs cricket, led to the inevitable happening. Amir was handed the opportunity to rejoin the national team.

Still not even at his peak in terms of age, he has time on his side. He can go some way to making amends for his mistakes with his performances for his country. It is a road to redemption that could go on for a decade or more.

Speaking to Paul Newman of the Daily Mail, Amir said in September 2015: "I let everybody down but I will return with honesty and dignity. I want to make it up to them and I want to do that by representing Pakistan again."

Yet the apology was not enough for some, including two of his international team-mates.

Azhar Ali, Pakistan’s captain in 50-over cricket, and Mohammad Hafeez both initially refused to attend a conditioning camp alongside the returning Amir.

Per Andy Charles of Sky Sports, Azhar even went so far as to resign from his position, only for the Pakistan Cricket Board to persuade him to continue in his role as skipper.

Hafeez, meanwhile, had previously turned down an offer to play for the Chittagong Vikings, telling Umar Farooq of ESPN Cricinfo: "I am not against any individuals. It is about the image of Pakistan cricket. I cannot play with any player who has tarnished and brought a bad name to the country."

The duo's stances were admirable. While Azhar had gone so far as to give up a prestigious position of power, Hafeez had passed up a lucrative short-term contract to stick by his principles.

Both eventually joined up with the rest of Pakistan's 26-man group summoned ahead of the trip to New Zealand, yet it must have made for an interesting first training session when they returned to the fold.

However, some of Amir's colleagues have welcomed him back with open arms. T20 captain Shahid Afridi sent a number of positive tweets on the issue:

Happy to have Amir back in team. He told me truth first time I asked him in England. He admitted his mistake we should back him now3/4

I respect Azhar and Hafeez'a stance. We suffered a lot due to spot fixing scandal and our image was tarnished everywhere.

Amir spoke the truth both to courts and the Pakistani public. Unlike the rest who kept lying for two-three years!

New Zealand skipper Brendon McCullum also backed Amir, telling Radio Sport (h/t Stuff.co.nz), "the ICC has allowed him to make some steps back into international cricket and we'll give him the benefit of the doubt."

Like the idea of Marmite spread across your slice of toast at breakfast, it's up to the individual to decide how they feel about the situation.

Those who believe in second chances will point to Amir having served his punishment. Therefore, he now deserves to play the game he loves again.

Others will not agree, believing the bowler does not deserve another opportunity.

As Andy Bull wrote in The Spin (h/t the Guardian): "Sports fans love redemption stories. Amir’s may well turn out to be one of the greatest ever told. But don’t expect everyone to buy into it."

If Amir impresses for Pakistan in 50- and 20-over action against the Kiwis in January, a Test recall beckons.

In a twist of fate, Pakistan’s next match in the longest format is against England in July at Lord’s, the same venue where Amir was guilty of over-stepping the front line on purpose six years earlier.

Should he play in the first Test of the series with England, it will begin a new chapter in Amir's up-and-down story. Don't expect the story to end there, though.

And, just like an opinion on Marmite, some will never change their minds over whether it is right for Amir to be back playing at all. That is the price he will have to pay for making a monumental error in judgement.

All statistics used in the article are provided by ESPN Cricinfo

Quiz! Players with the fastest double hundreds in Test cricket 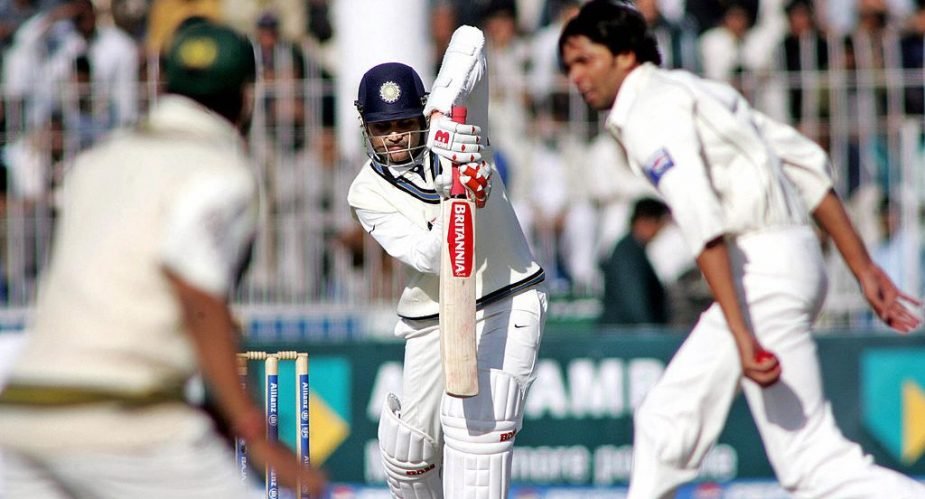 Quiz! Players with the fastest double hundreds in Test cricket 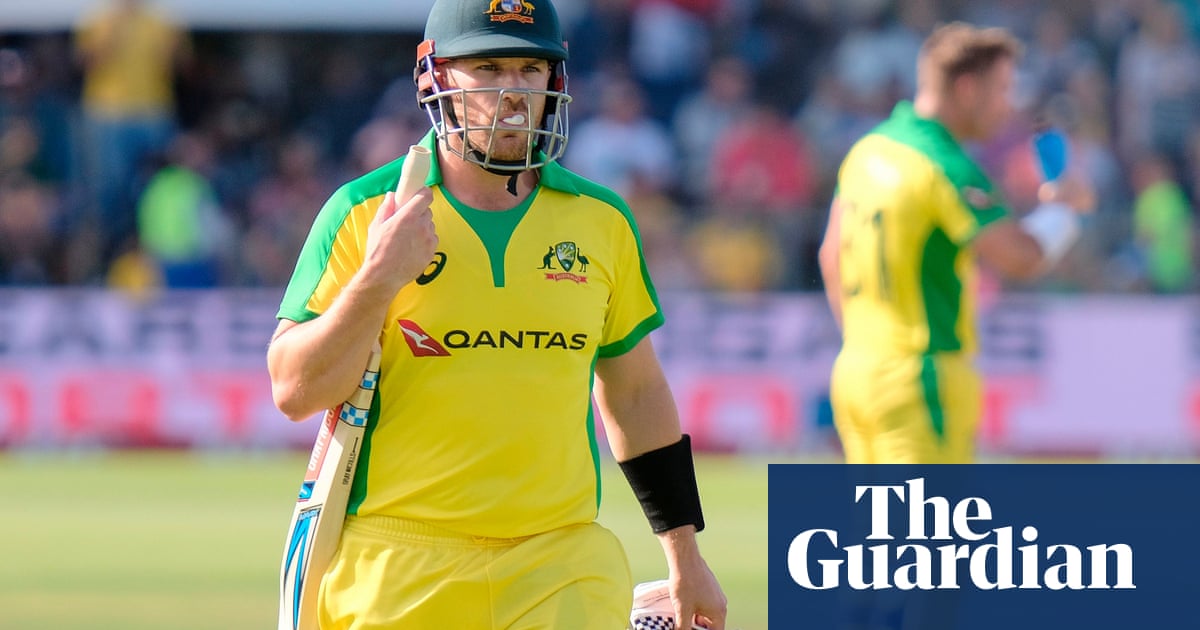 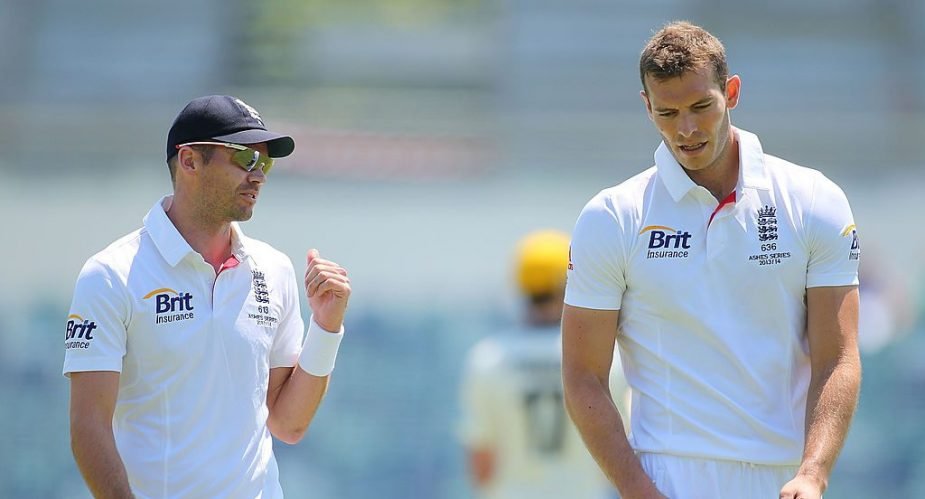 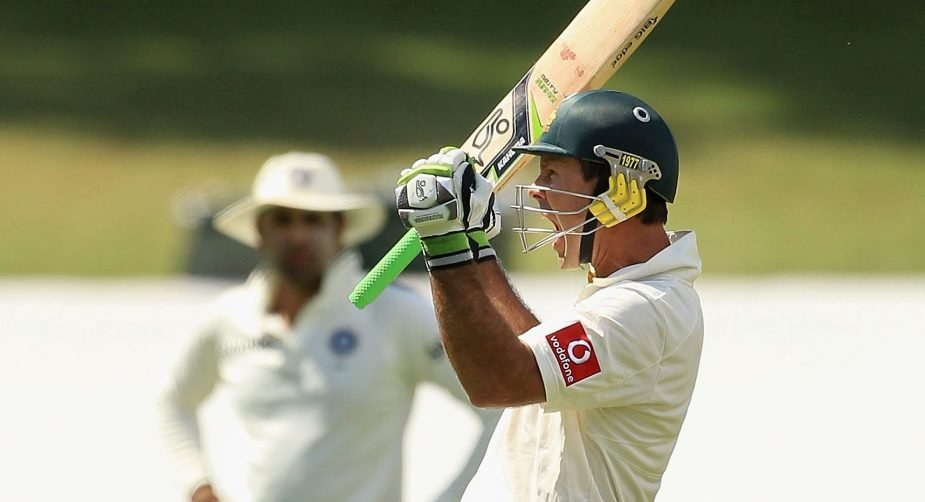