The Steelers only rushed for 36 yards against the Titans. Nevertheless, they found a way to escape Thursday night's game with a 13-10 victory.

The Steelers only averaged 1.6 yards a carry, with the longest rushing play of the night going for eight yards. Willie Parker led the Steelers with 19 rushing yards on 13 carries. Mewelde Moore had five rushes for eight yards, Rashard Mendenhall rushed four times for six yards, and Big Ben rushed once for three yards.

Overall, It was a less-than-impressive performance from the Steelers. Most of Pittsburgh's offense came through the air, with Ben Roethlisberger attempting 43 passes.

The Titans defense really stepped up on Thursday night to stop the Steelers' vaunted rushing attack. Tennessee didn't do it alone, though. They had some help from the Steelers.

The Steelers committed six penalties for 60 yards. On a few occasions when Pittsburgh was moving the ball on the ground, a holding penalty would bring it right back.

While the offensive line had a respectable night blocking for their quarterback, they were not able to block for the runners. The Titans defense was getting through the Pittsburgh offensive line all night, allowing them to stuff Pittsburgh's rushing attack in its tracks.

Even without Albert Haynesworth, the Titans showed that they can still hang with the best in the league.

The Steelers only had one rushing first down, to 18 passing first downs. They also struggled on third downs with short yardage, unable to cash in a first down in those situations.

If the Steelers want to repeat as Super Bowl champs, they will have to do a better job of getting the running game going, and blocking for their runners. The offensive line wasn't able to open up many holes in the Titans defense.

The Pittsburgh running backs also have to stay healthy. Willie Parker has been nicked up in recent years, and Mendenhall is coming off last year's injury. If the running backs aren't healthy enough to stay on the field, it will be impossible for the Steelers to establish a consistent running game.

The Steelers had the right plan, but they just couldn't execute the running game. They spread their carries out between Parker, Mendenhall, and Moore. It's a good strategy to keep the load off any one running back, and it makes it so the defense can't zone in on any one guy.

In the end, this is a big win for the Steelers. They proved that even when they don't get the running game going, they can still beat one of the better teams in the league. As the season goes on, however, Pittsburgh will need to establish a running game.

If they can't do that, then it'll make repeating as Super Bowl champs that much tougher.

Where does the Titans’ under-25 talent rank ahead of the 2020 season? 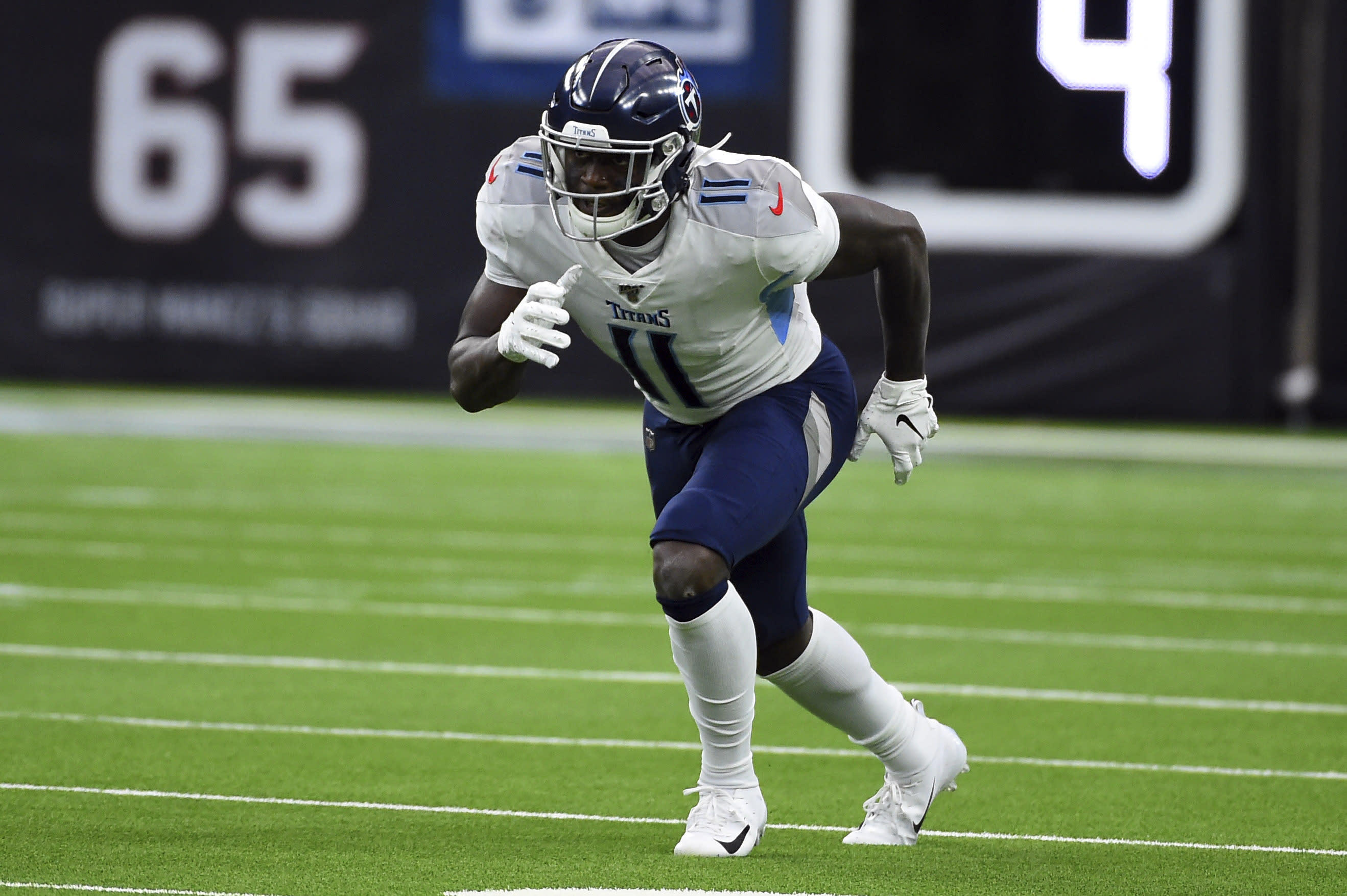 Where does the Titans’ under-25 talent rank ahead of the 2020 season?