Connor McDavid is a rarity, a prospect so gifted that he can be compared to Wayne Gretzky with a straight face. He is a prospect so talented, in fact, that even Gretzky tacitly acknowledged the comparison.

“He’s as good as I’ve seen in the last 30 years,” Gretzky told Postmedia's Joanne Ireland (via the National Post).

Gretzky is remembered by hockey as the Great One, and his exploits in a different era of the game are going to be hard for any individual to match. That hasn’t stopped the hockey world from looking, though. McDavid is the latest in a shortlist of players hailed as the Next One, who, along with Mario Lemieux (the Magnificent One and a contemporary of Gretzky's), received massive attention for years leading up to their draft dates.

At the end of the day, both Crosby and McDavid are superior talents. But you can’t teach size. Both players are equally talented. But Connor McDavid’s size stands out as the main reason why he will be the player with the better career. McDavid is Sidney Crosby, add two inches and about 10-15 pounds. That is scary good.

How does McDavid really stack up with those players? We can’t know how his career will turn out, but we can compare his performance at the junior level to the performances of Gretzky and Lemieux. Crosby and Eric Lindros, both of whom were hailed as the Next One prior to their respective draft days, are also on the list.

In addition, included for comparison is John Tavares, whom pundits similarly hyped in his mid-teens. However, Tavares saw his scoring numbers drop off over the course of his major junior career.

All of these players played major junior, either in Quebec or Ontario, but they competed across vastly different eras. To compensate for that, I have included two statistics beyond traditional scoring numbers.

The first is the percentage a player picked up a point on his team's goals. Team strengths vary, so I have also included an era-adjusted scoring figure: The total number of points each player would have been expected to record over an 82-game schedule if each had played in a league in which teams averaged 3.5 goals per game.

Gretzky played what would have been his NHL draft season (he was never drafted) in the World Hockey Association, so we have to go back one year earlier to see how he stacks up against our group of elite junior players:

This is, of course, just a snapshot in time. Gretzky turned 17 midway through the season above; from what he achieved, it was obvious he would be great, but he wasn’t yet the player who would rewrite the NHL’s record books.

It’s worth noting that Crosby and Lemieux played in the QMJHL, while the others competed in the OHL. Most statistical comparisons show minimal gap between the two leagues, but there are those who argue the Ontario circuit is superior to its Quebec counterpart.

McDavid shows well here; his achievements at the ages of 16 and 17 are nicely on track with Lemieux’s, and Lemieux was three months older, which at that age can make a difference.

What about in each player’s draft year? Regrettably, for our purposes, Gretzky was already playing professional hockey at this point and thus, we can’t keep him on the list, but the other five players all stayed in major junior, and we can compare them.

Those who see McDavid as Gretzky’s successor will be disappointed by this result, as his age 17-18 season lags behind both Crosby and Lemieux. If that sounds like criticism, it isn't.

At age 27, Crosby has already collected two Hart Trophies and three Ted Lindsay Awards, and he’s done it despite significant health issues along the way. Lemieux earned those awards on seven occasions, despite playing in the same era as Gretzky. Lemieux is readily acknowledged as one of the best players in league history, and by the time he retires, Crosby will be as well.

It’s cliche, but even being in the conversation with those players is a remarkable achievement.

McDavid is well clear of Lindros and Tavares, both exceptional players in their own right. Lindros collected one Hart Trophy and probably would have managed more if not for injury—in a 13-season career, he played 70 or more games just four times. Tavares is just 24 and is a finalist for the Hart; it’s the second time in three years that he’s earned that honor.

There are those who will be disappointed if McDavid becomes anything less than a candidate for the title of best player in NHL history. Junior numbers are hardly absolutely definitive, but McDavid’s production in these years suggests he’s a step back from the greatest players of all time. He isn’t Gretzky, or Lemieux, or Crosby. Instead, he slides somewhere in between those players and occasional MVP candidates like Lindros and Tavares.

There’s nothing wrong with that. He’s Connor McDavid, and however his NHL career turns out, it’s a good bet that it will be awfully special.

Round-Robin Predictions and Teams to Watch 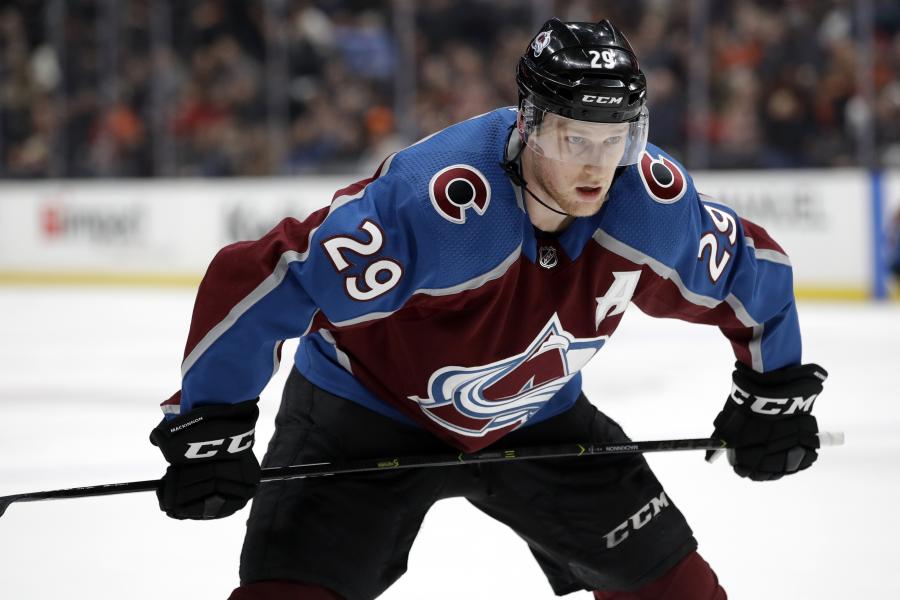 Round-Robin Predictions and Teams to Watch 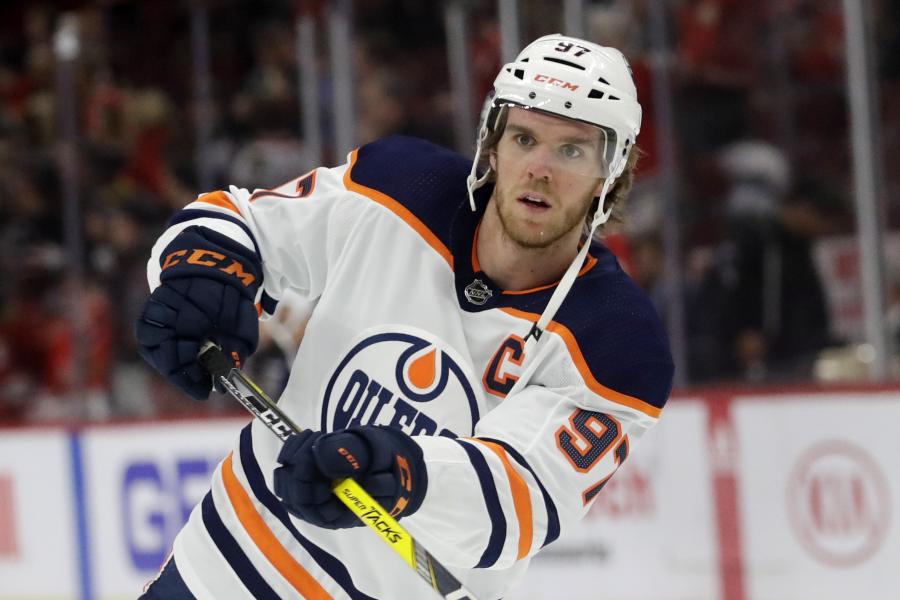 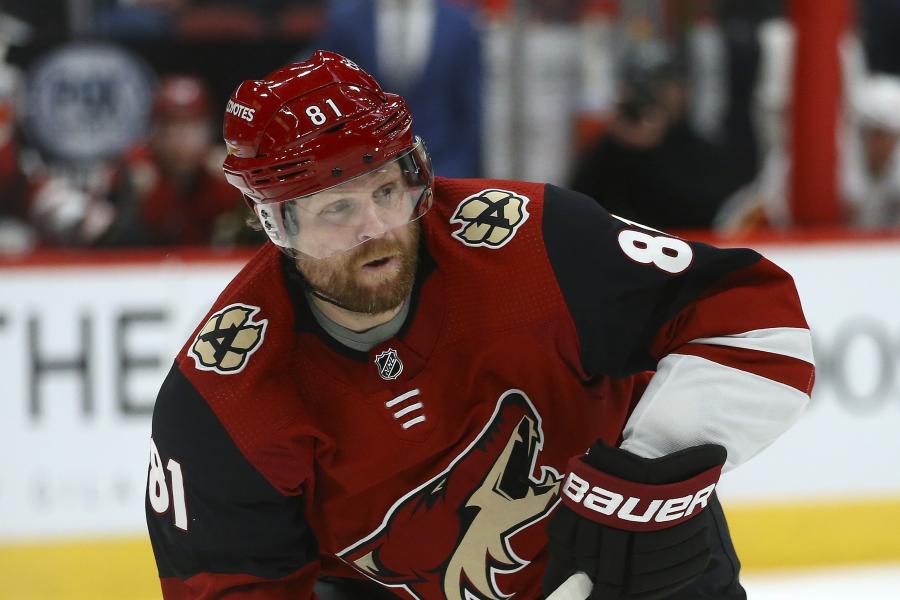 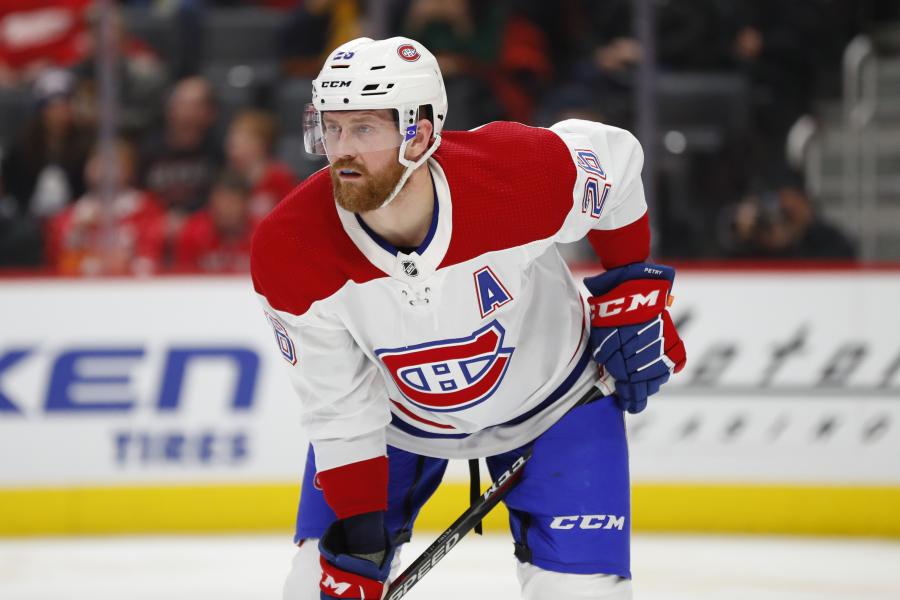