Get ready for a heavy dose of J.J. Watt this summer, as the Houston Texans were selected to appear on HBO's Hard Knocks series during training camp.

The team announced the news on Wednesday:

OFFICIAL: The #Texans will be featured on the 10th season of @HBO's “Hard Knocks”. MORE: http://t.co/EtBpewXKAw http://t.co/BFLMOAFdmo

John McClain of the Houston Chronicle first reported the expected selection, and Tania Ganguli of ESPN.com confirmed the choice.

We are thrilled that the tenth edition of HARD KNOCKS will spotlight a team in a division that we have not featured previously on HBO. It’s exciting to feature a team, a franchise and a city for the first time on HARD KNOCKS. We are grateful to Texans chairman Bob McNair, general manager Rick Smith, coach Bill O’Brien and the entire organization for agreeing to participate and look forward to what we expect to be one of the most compelling and interesting seasons in HARD KNOCKS history. The series has become a summertime destination for TV viewers, and we can’t wait for the premiere on August 11.

"We aren't changing. This isn't a team of individuals. Hopefully it shows a smart, disciplined football team," O'Brien said about Hard Knocks, via the team.

It will be the first time Houston appears on the annual look into a team's journey as it gets prepared for the new season. Houston is coming off a 9-7 campaign that left it one game short of the postseason, and it figures to battle for a playoff spot again in 2015.

Hard Knocks provides a unique behind-the-scenes view of how a roster takes shape. It often brings a more human side to the game as well, especially for those players who are on the fringe of the roster and battling for a chance to stick in the NFL.

As mentioned, Watt figures to steal the show. The Texans' outstanding defensive lineman, who's one of the league's most impactful players regardless of position, sports a wild, intense personality that should make the show appointment viewing each week.

McClain provided some insight into how he expects things to play out:

Ultimately, it's been a highly successful production for both the NFL and HBO. Football is king in terms of the American sports landscape, and providing a different look at the entire training camp process has worked well since Hard Knocks premiered in 2001.

It's hard to argue with the choice given Watt's presence and the Texans' status as a team that needs to make strides during camp to make a playoff charge. 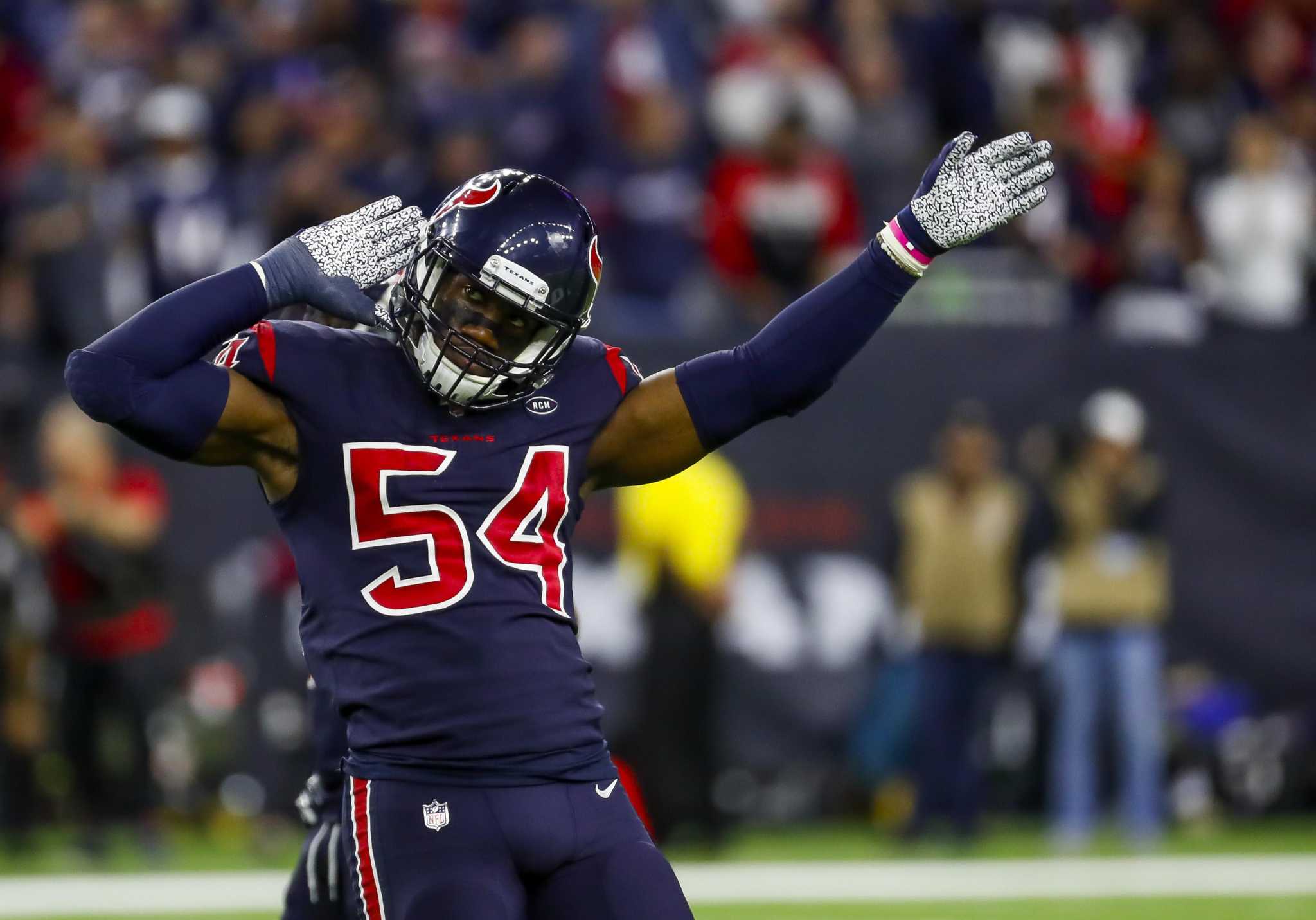