Alright, I used to be one of "those guys" who would get up at the break of dawn—well, not really.  But I would damn sure set the alarm so to get up and make coffee by the time the ESPN pregame show started.

I'd get decked out in my Redskin furbelow (okay, "furbelow" was dictionary.com's "word of the day").  I don't really dress in NFL clothing.  Even when I was buying into all the hype, I refused to pay for the overpriced garb.

Unless the 'Skins were playing I usually did not watch the Sunday night game or the ESPN version of Monday Night Football.

This year, I could not be less excited.

In fact, I just logged into my Yahoo Fantasy Football league with every intention of removing my team and sending an email to the commish and asking him to please inform me upon the start of next year's fantasy baseball season.

But I noticed that Yahoo had shaken things up a bit.  Our league is now separated into two divisions and has what is known as a "Rivalry Week".

My rivalry is against Dead Prez.

I have nothing against Dead Prez's owner.  I don't even know him.  I don't know if it is actually a "him".

But I do know one thing.

I hate the Dead Prez team.

Dead Prez was responsible for knocking me out of a playoff spot in the last week of the 2008 season.  And I always have trouble with the team—no matter how dominant mine is... which, not to brag, is pretty much every season.

So I didn't write the email to the commish.  I stuck with my Kurva Drát team.  Kurva Drát means "bloody hell" in Czech, and I am all about reminding the rest of the league that I spent two years in Prague.

I was in deep while overseas.  I missed the ESPN pregame.

Night games did not end until 5 a.m.

But each Sunday I'd drag a different non-NFL fan to the bar and watch the Redskins, or any game where Chad Pennington or Byron Leftwich was quarterbacking.  They were both hometown boys... I felt the need to show them some love.

In fact, word around the campfire says that Byron used to live on the eighth floor of my apartment building.

Unfortunately I was away at college at the time, or I would have stocked up on autographed footballs, photos, and bobble heads.

I would've definitely tried (begged) to hang with him—no doubt he was a lady magnet.  I'm sure he needed at least two or three wingmen.  That would have been sweet.

I just read yesterday that Byron is the front runner for the Tampa QB job.

Back to my "sick and tired" of the NFL speech.

I'm not watching anything this season... with the exception of all Redskin games.

And, yeah, I'll have to watch Tampa and Miami games to support the homies.

I guess I'll have to watch NFC East games as well.  Anything that may alter the standings, and the number of games that the Giants, Eagles, or Cowboys are behind the first place Redskins.

Sunday night games might be cool now that John Madden has retired.  I'll definitely be checking those out.

But Monday Night Football—no way.  Unless the Redskins, Jets, Bucs, Fins or an NFC East team is playing.  Or if MNF has an especially cute sideline reporter.  Or say, that between now and then, I get a job that requires me to wake up before 4 p.m.

Other than that, no NFL for me this year. 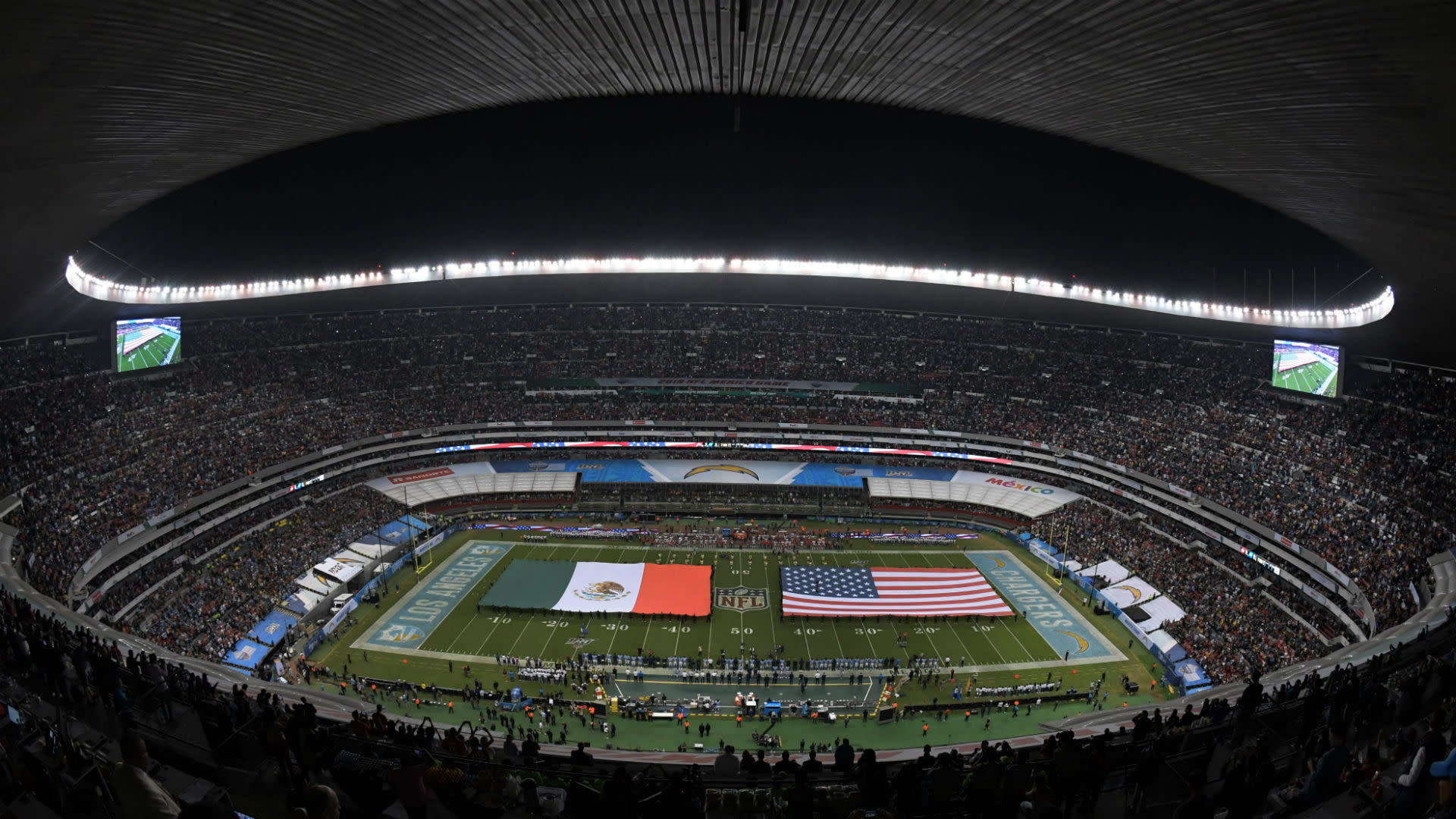