A female victim was also found at the scene, near 2nd Avenue South and Lea Avenue in downtown Nashville, police said.

At a 3:50pm press conference, Metro police spokesman Don Aaron said the department responded to a call at 1:35pm CDT saying there were two injured people at the Rutledge House Condominiums complex on 2nd Avenue South. When police arrived, they found the bodies of McNair and the female victim.

Aaron said no suspects were in custody as of Saturday afternoon, and would not comment on when the killings might have taken place.

McNair, drafted third by the then-Houston Oilers in 1995, played for the Oilers/Titans organization for 11 seasons, leading the team to its only NFL championship game appearance, Super Bowl XXXIV in 2000 versus the St. Louis Rams.

Titans owner Bud Adams released the following statement: "We are saddened and shocked to hear the news of Steve McNair’s passing today. He was one of the finest players to play for our organization and one of the most beloved players by our fans. He played with unquestioned heart and leadership and led us to places that we had never reached, including our only Super Bowl. Our thoughts and prayers are with his family as they deal with his untimely passing.”

Eddie George, the Heisman-winning running back with whom McNair shared a backfield for seven seasons, talked with ESPN about he and McNair's game-day tradition moments before taking the field. "We would both, in the tunnel before the game, shake everybody's hand. Every player, every coach, every trainer, everybody that was part of the Titans family," George told SportsCenter anchor Mike Hill. "And as we finished, we would stop, look at each other and say 'I love you.' We'd always do that for each other and for the team, and it was always about family first."

Crowds gathered around the 2nd Avenue area as soon as word about McNair's death started circulating. George talked about how the former quarterback's death would impact the Nashville community, which continued to count McNair as one its own even after he left for his stint with the Ravens.

"In Nashville, the community here is so small, that we lost a hero," George said. "Not just myself, but the whole community, they embraced Steve McNair and his family. The whole city of Nashville is mourning right now." 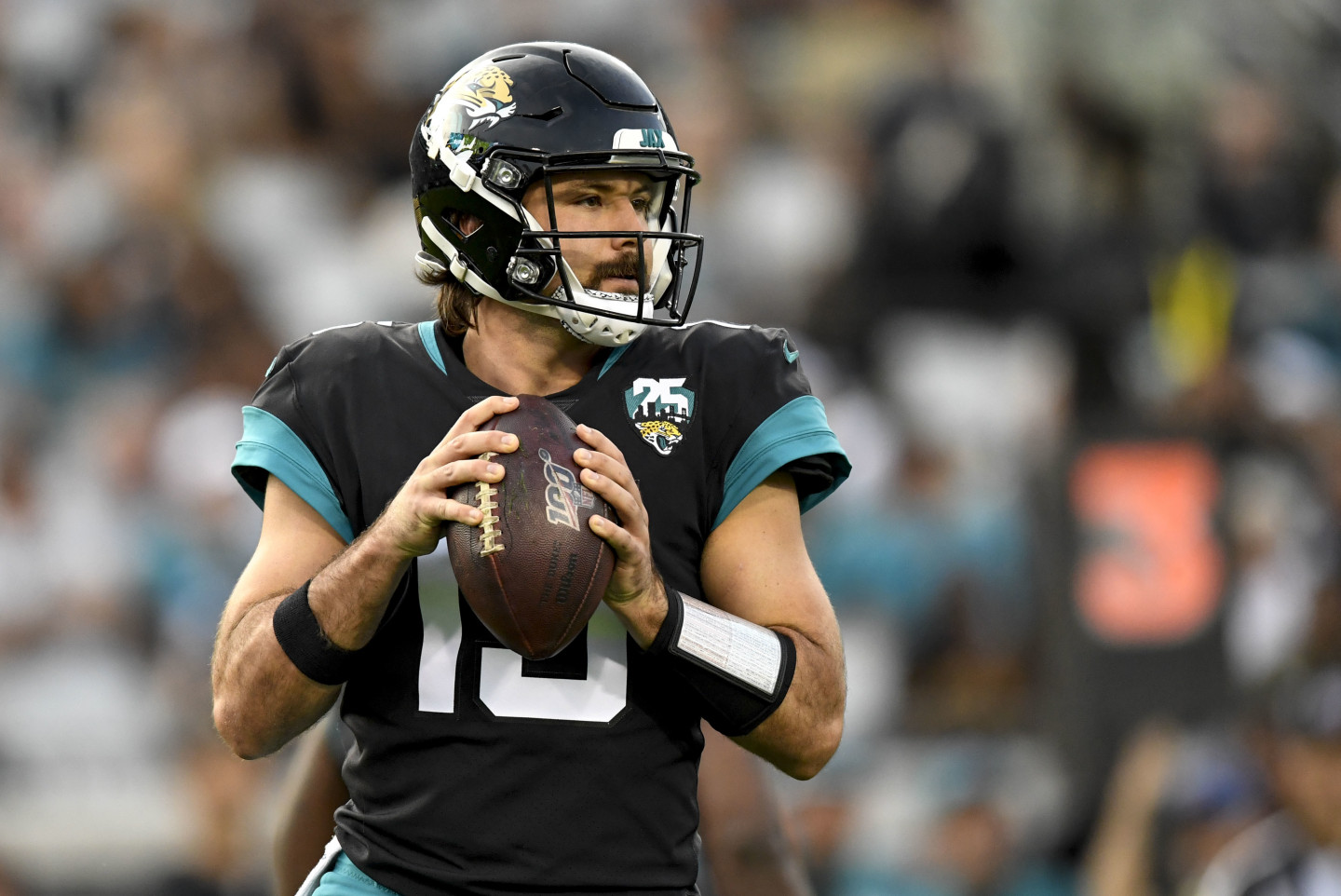