The body of Korvotney Barber, former Auburn University basketball player, was reportedly found at Panama City Beach by a civilian on Sunday.

The body of former Auburn basketball star Korvotney Barber has been found in Panama City Beach, according to police.

According to the report, the official cause of death is still unknown.

However, Tony Barbee, Auburn's head men's basketball coach, tweeted on Sunday afternoon that Barber was "believed to have drowned" on Saturday night:

Barber, 26, was reported as missing in the beach area on Saturday, when swimming was not allowed due to hazardous conditions, per a separate report from Marcello. Double red flags were reportedly posted on the shore, noting pedestrians of the danger.

Per the report, Tony Underwood Jr. also drowned on Saturday.

Barber, just the second Auburn basketball player ever to be selected as a McDonald's All-American, had a successful four-year career with the Tigers from 2005 until 2009. Auburn athletic director Jay Jacobs issued a statement late Sunday (via autigers.com):

“We are deeply saddened to learn of the devastatingly tragic and untimely death of Korvotney Barber. The Auburn Family remembers Vot as a relentless competitor with the heart of a champion. More importantly, those who knew him best remember him as a caring father who deeply loved his children and his family.

Korvotney's family and friends will remain in our thoughts and prayers during this profoundly sad time."

Head coach Tony Barbee commented on the tragedy as well (via autigers.com):

“The Auburn basketball program is deeply saddened to lose one its great players in Korvotney ‘Vot’ Barber. I was fortunate enough to meet Vot just last week when he stopped by my office to introduce himself to me. What an impressive guy. Our prayers are with his family and loved ones.”

As a senior, he averaged 12.8 points and 9.6 rebounds, earning a selection to the All-SEC Second Team. "Vot" was also named to the SEC All-Tournament Team that year.

After graduating, he traveled overseas, playing with teams in Turkey, France and Belgium before most recently establishing himself as a double-double threat with the Lugano Tigers in Switzerland.

Auburn athletic director Jay Jacobs expressed his deepest condolences, saying that Barber will be remembered not only as a talented, hard-working basketball player, but as a "caring father who deeply loved his children and his family." 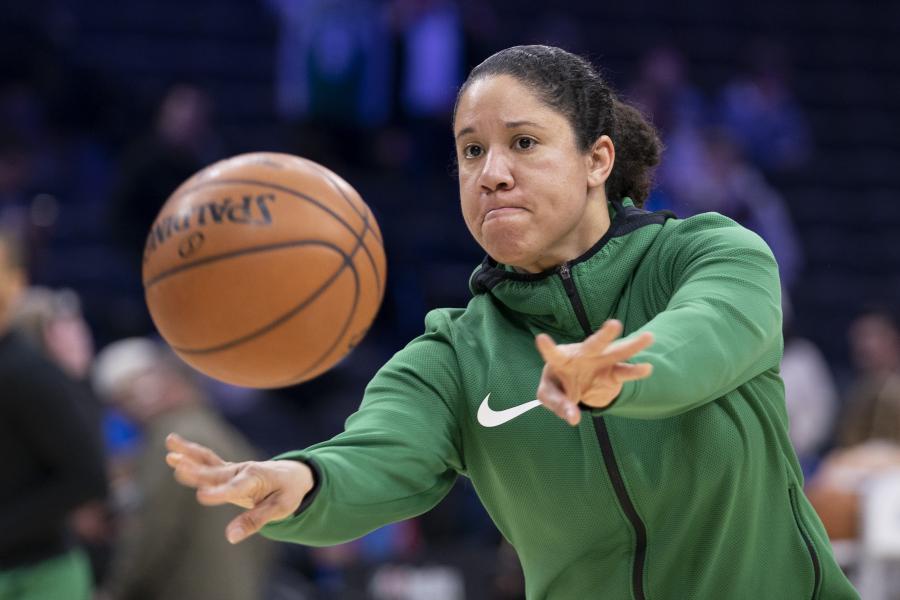 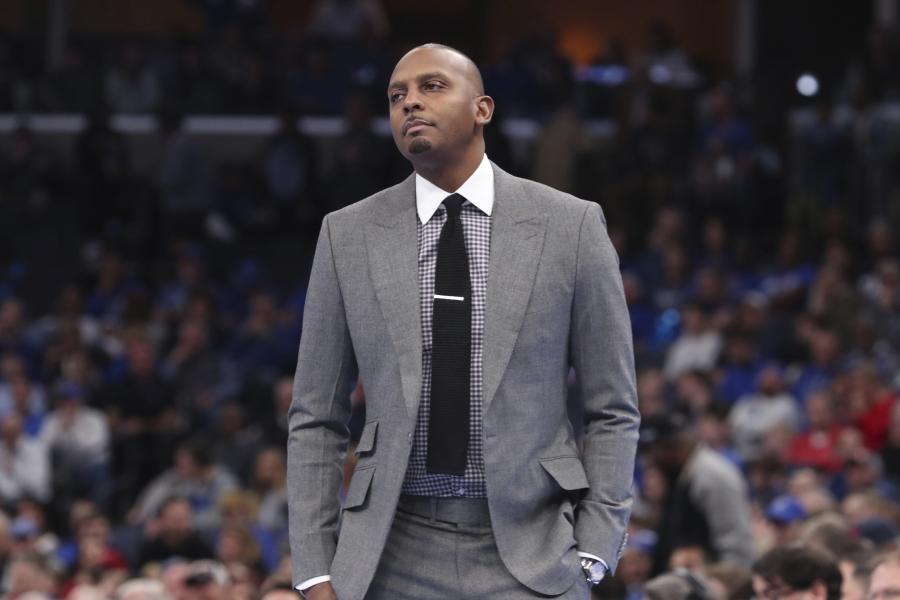 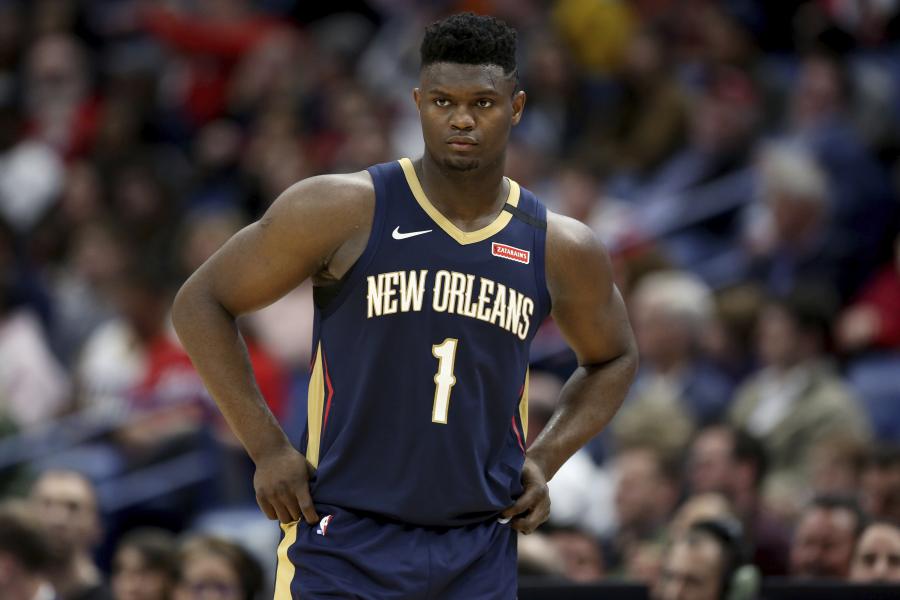