Jay Cutler was officially placed on the trade block yesterday after the Broncos organization had no success in contacting him for 10 days. Cutler has stood firm on his trade request.

One of the many teams lining up for Cutler’s services will be the Detroit Lions, who have contacted the Broncos several times about Cutler’s availability.

The real question is:  Is Jay Cutler worth the asking price? Before, the asking price seemed to be Matt Cassell, who was available and later traded for a high second round pick. Now that every team knows Cutler is available, a bidding war will ensue.

With teams like the Jets and Redskins possibly being involved with trade talks, it seems highly unlikely the Lions will outbid these teams. New York and Washington may feel Cutler is their missing piece to a Super Bowl run, after spending millions on other players this offseason.

Cleveland and their two quarterbacks are commonly linked with a potential trade with Denver. Whether Cutler goes to Cleveland or somewhere else in a three-team deal remains to be seen.

The Broncos were very aggressive in their pursuit for Matt Cassell, yet there hasn’t been much confirmed talks stating the Broncos are interested in the Brown’s quarterbacks.

Given Jay Cutler’s trade request and distaste for the Broncos, one would think the Broncos may have attempted to get his replacement.

The Lions may look another direction.

It seems the Lions may not even be interested in Cutler after recently attending Matthew Stafford’s private workout. The workout went extremely well according to observers and was described as “flawless.”

Stafford’s throws were on point except for three of the 40 passes. Unlike his Georgia pro day, the Lions scripted the workout, making Stafford make the throws they wanted, which he completed with very accurate throws.

The Lions previously gave Stafford a playbook to study and tested him on it at the workout; Stafford felt he aced the test.

Now is the real debate: Do the Lions trade for Cutler or simply draft Stafford with the first overall pick. The Lions are in a rebuilding mode after completing the NFL’s first 0-16 season in league history.

Trading for Cutler will result in the Lions surrendering multiple high draft picks, most likely including two first-round picks: this year and next year.

The Lions would benefit from grabbing a stud player with their first round pick next year. Trading for Cutler, wouldn’t allow the Lions to fills those holes.

The major argument for Cutler is that he's proven and ready to play from day one; the problem is the Lions are not ready as a team to help Cutler. Their offensive line needs help and their defense, with their new acquisitions, still hasn’t solidified the defense completely.

The Lions need those draft picks that would have to be included for Cutler. Matthew Stafford, on the other hand, can grow with the team and learn the offense from the sidelines in his first year.

Stafford has shown he wants to play in Detroit, something Cutler hasn’t made public.  From Cutler’s standpoint, would you rather go to the Lions or the Jets?

The Jets have a good running game and a solid defense, the Lions have a few solid players on offense in Calvin Johnson and Kevin Smith, but their offensive line isn’t nearly as stable.

Their defenses cannot be compared; the Jets have a far superior defense to the Lions.

Stafford wants to come to Detroit, Cutler would be best to go somewhere else. The Lions can improve their team in the next two years with all of their draft picks and could possibly challenge for the weak NFC North championship in 2010.

Stafford would be ready to lead the team by then with more talent around him.

The Lions brass seemed to be overwhelmed by Stafford’s workout.  His fate in Detroit could already be sealed.

Report: Dolphins Not 'Opposed' to Tua Playing If He Earns Job

Report: Dolphins Not 'Opposed' to Tua Playing If He Earns Job 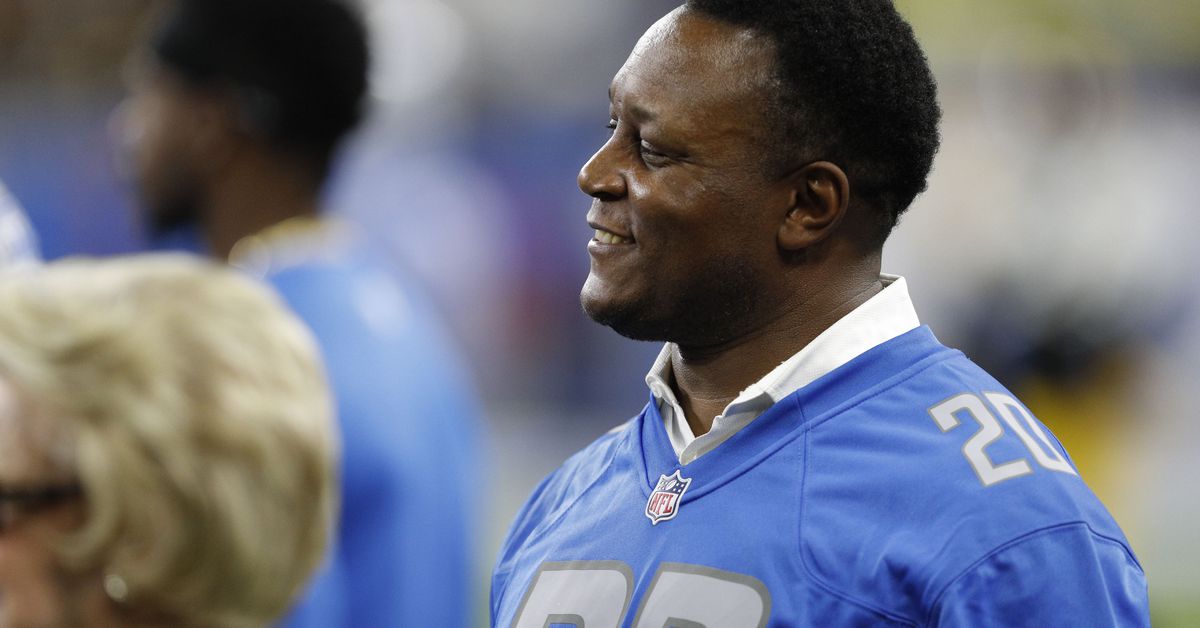 Devonta Freeman Not Looking to Retire

Former Falcons RB set record straight in a now deleted tweet: 'I got 10 more years in me'

Devonta Freeman Not Looking to Retire