Venus Williams is off the market and into the swarthy arms of Cuban model Elio Pis.

Greatness, it seems, was not relegated to one sister, as Venus was busy taking in the sights while canoodling with model beau Pis.

People Magazine reports the two are dating and were at the US Open to cheer Serena Williams to her 15th major title.

Venus was ousted in the second round and seems to be on the final throes of a great career. She is back and healthy despite leaving last year's Open with Sjogren's syndrome.

Despite her early loss in 2012, it's all good news from Camp Williams.

The People magazine report has more information about Venus' boo than you probably cared to know, like this juicy tidbit:

He loves to play checkers and enjoys reading books such as Robert Wright's The Moral Animal. The 1993 Robert De Niro crime drama A Bronx Tale is his favorite movie, and he likes listening to Miami recording artist J-Toven.

A great movie, to be sure, but his favorite of all time? It sounds like someone has a big man crush on Chazz Palminteri.

I also find it interesting that anyone would admit to enjoying a rousing game of checkers.

The two apparently worked a photo shoot together, and Pis will don a great deal of Williams' clothes from her EleVen line.

The Cuban model is more than a pretty face and, according to the People article, "studied diligently to learn English and put himself through school. He graduated with a psychology degree from Florida International University in 2010."

Venus Williams snagged herself quite the boyfriend. And, perhaps, the only committed checkers player in the world. 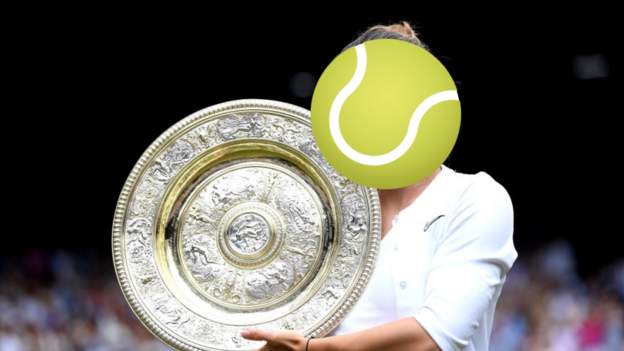 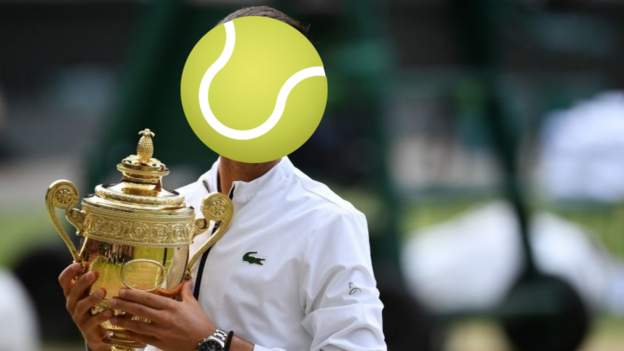