It happened to him again. Amir Khan was KO'd by Danny Garcia tonight, but this one is the worst of his career setbacks.

He got caught with one huge punch and it was lights out. The end didn't come immediately after Khan ate the wild left hook from Garcia, but it was the beginning of the end.

We can talk about early stoppages and even the fact that Khan was dominating before he was caught.

None of it matters.

This was a devastating loss for one of the sport's most talented fighters. Khan is not who he thinks he is—or at least who he wants to be. By that I mean, he is not a slugger or a fighter that can press the action.

Because a fighter that wants to exchange must be prepared and capable of taking hard counter shots. It was a counter left hook that spelled doom for Khan, just like the one he took from Breidis Prescott in 2008.

He made it back to his feet, and even made it through the third round. In the fourth round, it was clear that he still didn't have his wits about him. Instead of holding on to regain his faculties, he tried to trade and take the shots from Garcia.

Khan's heart outweighs his chin heavily, and it affects his judgement and game plan. If he had boxed from the outside, continued to use his jab and speed, he could have made this an easy win.

Instead, he wanted to knock Garcia through the ropes and subsequently was knocked silly in the process.

This only adds to the consensus thought that Khan has a glass jaw. Anyone that questions his heart simply doesn't know the sport. But a huge heart is of no use if you are getting floored with shots your body can't absorb.

Khan will forever carry the stigma of a weak chin after this latest loss. The KO at the hands of Prescott could have been attributed to his youth and inexperience.

There is no shame in being rocked by Marcos Rene Maidana, he's a rough customer; plus Khan won that fight, so it kind of erases the doubts about his chin in that one.

But this one will stick with him for the rest of his career and it derails his plans of a move to the welterweight division. In just under 12 minutes of action, Khan's stock has taken a huge plummet.

Follow Brian Mazique and Franchiseplay for reactions, analysis and news from the world of sports and sports video games 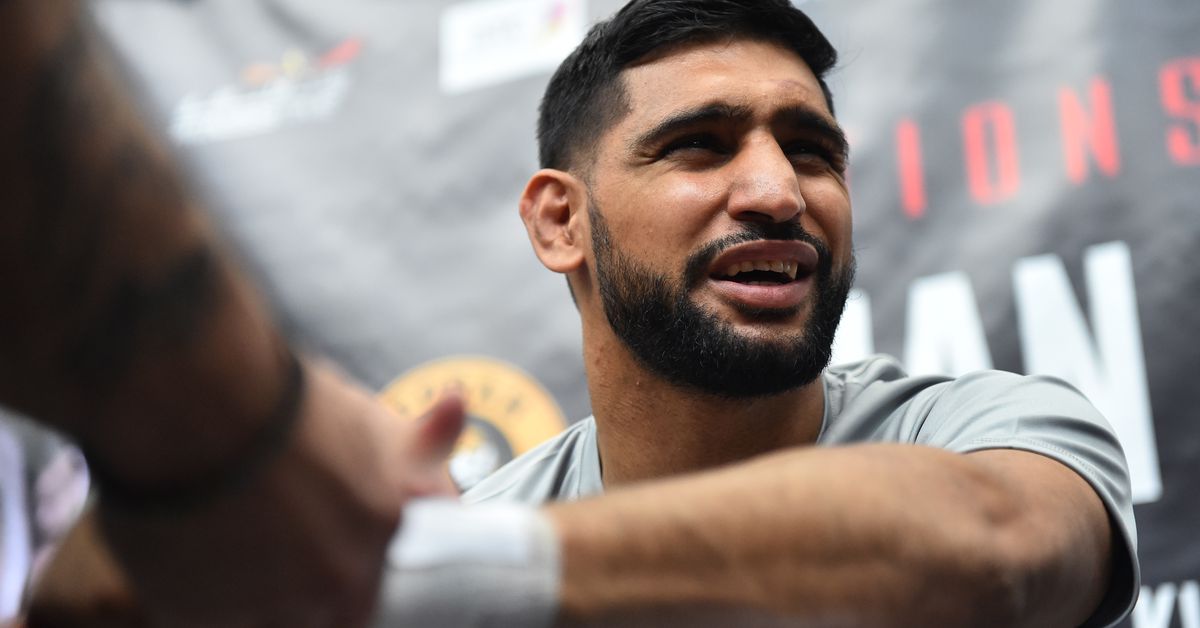 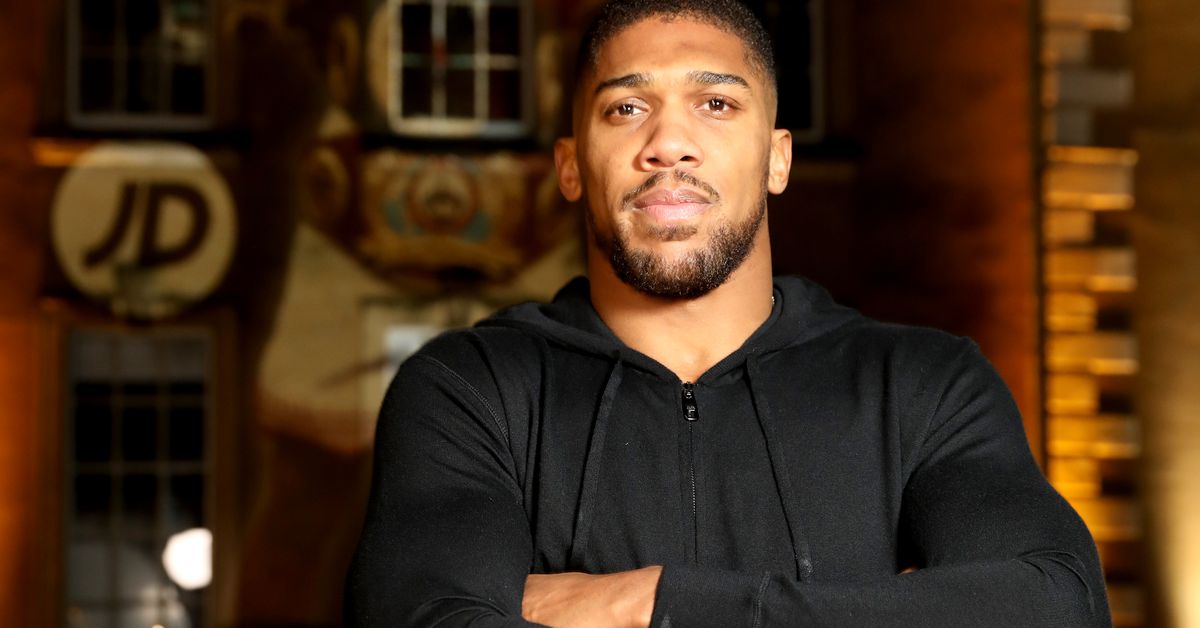 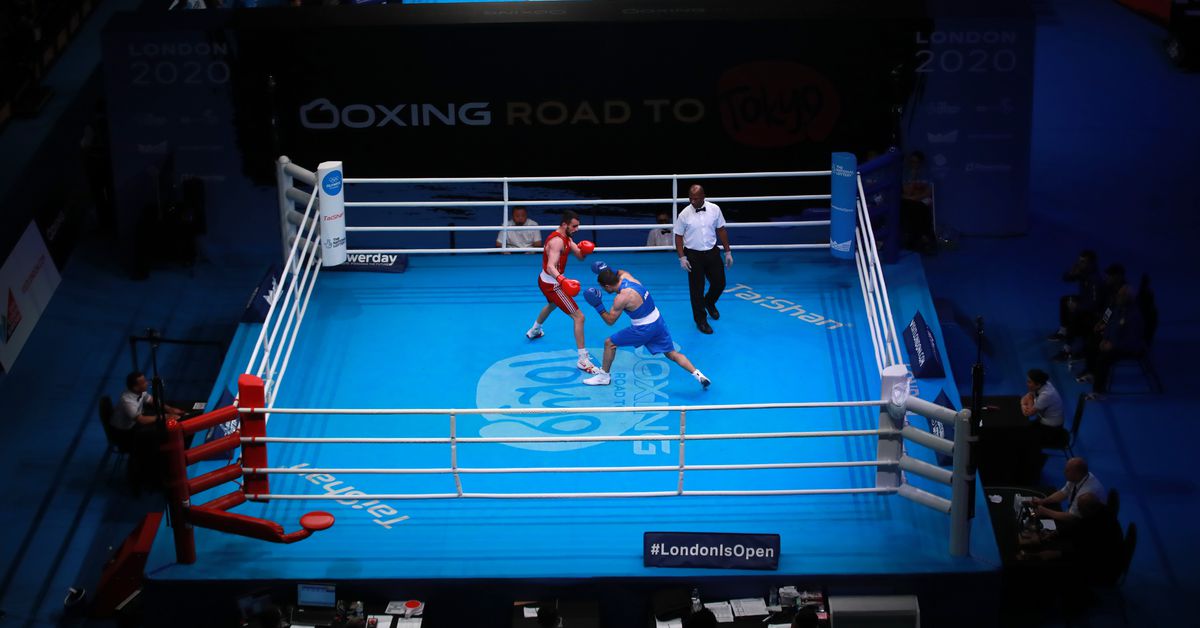